Colossians 3:1–2 NKJV
If then you were raised with Christ, seek those things which are above, where Christ is, sitting at the right hand of God. 2 Set your mind on things above, not on things on the earth.

John 14:1–3 NKJV
“Let not your heart be troubled; you believe in God, believe also in Me. 2 In My Father’s house are many mansions; if it were not so, I would have told you. I go to prepare a place for you. 3 And if I go and prepare a place for you, I will come again and receive you to Myself; that where I am, there you may be also.

Philippians 1:21–23 NKJV
For to me, to live is Christ, and to die is gain. 22 But if I live on in the flesh, this will mean fruit from my labor; yet what I shall choose I cannot tell. 23 For I am hard-pressed between the two, having a desire to depart and be with Christ, which is far better.

Revelation 21:3–4 NKJV
3 And I heard a loud voice from heaven saying, “Behold, the tabernacle of God is with men, and He will dwell with them, and they shall be His people. God Himself will be with them and be their God. 4 And God will wipe away every tear from their eyes; there shall be no more death, nor sorrow, nor crying. There shall be no more pain, for the former things have passed away.”

Jump down to verse 17

17 Then he measured its wall: one hundred and forty-four cubits, according to the measure of a man, that is, of an angel. 18 The construction of its wall was of jasper; and the city was pure gold, like clear glass. 19 The foundations of the wall of the city were adorned with all kinds of precious stones: the first foundation was jasper, the second sapphire, the third chalcedony, the fourth emerald, 20 the fifth sardonyx, the sixth sardius, the seventh chrysolite, the eighth beryl, the ninth topaz, the tenth chrysoprase, the eleventh jacinth, and the twelfth amethyst. 21 The twelve gates were twelve pearls: each individual gate was of one pearl. And the street of the city was pure gold, like transparent glass.

Revelation 22:1–2 NKJV
And he showed me a pure river of water of life, clear as crystal, proceeding from the throne of God and of the Lamb. 2 In the middle of its street, and on either side of the river, was the tree of life, which bore twelve fruits, each tree yielding its fruit every month. The leaves of the tree were for the healing of the nations.

Colossians 3:1–2 NKJV
If then you were raised with Christ, seek those things which are above, where Christ is, sitting at the right hand of God. 2 Set your mind on things above, not on things on the earth.

How to Write Your Ticket 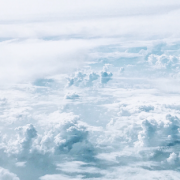 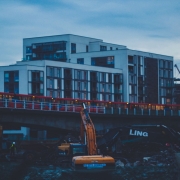 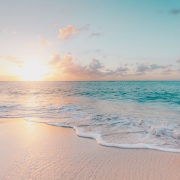 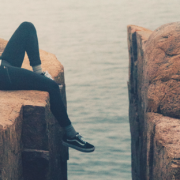 Stand In the Gap 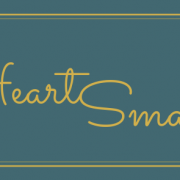