Safari Mission is a Tulsa Nonprofit Mission Organization that helps to improve people’s lives in East Africa. They work on reversing the dependency syndrome that plagues Africa and keeps people in poverty 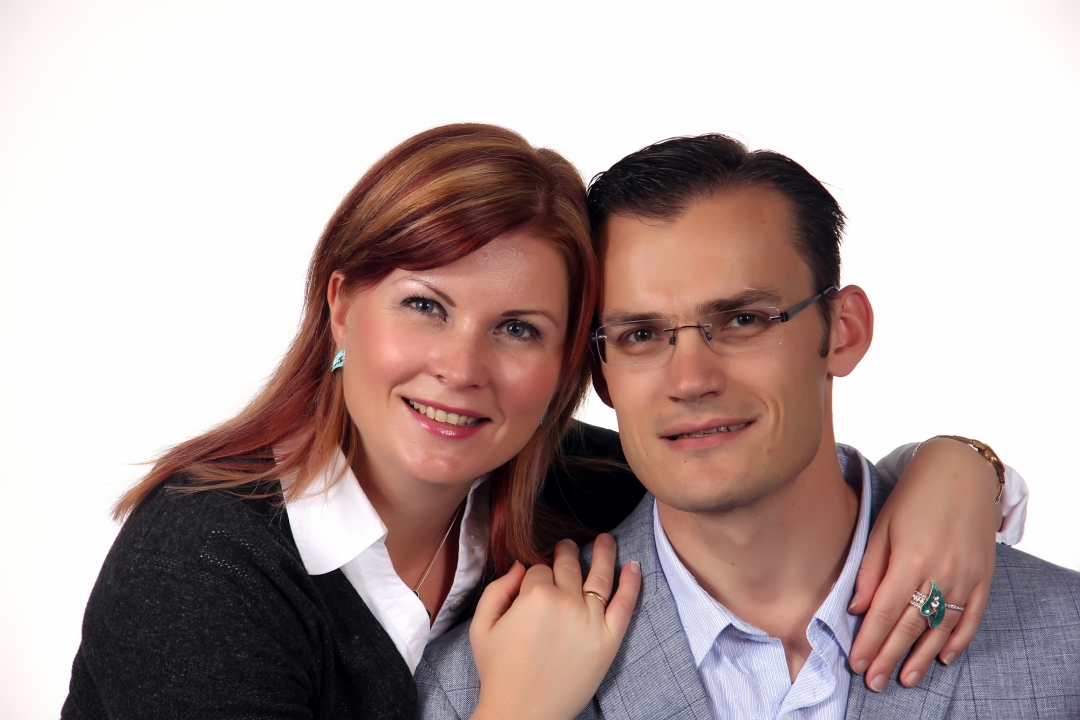 Vidar and Cathrine Ligard are the founders of Safari Mission. Based in East Africa, Vidar and Cathrine mentor, teach, and develop church, business, and community leaders. They believe that if you develop a leader, you change a community. With a passion to help people to know God and reach their full potential in Christ, their focus is to train leaders and transform people in East Africa through God’s Word in order to strengthen every believer and change societies.

Their vision is closure: To finish HIS work 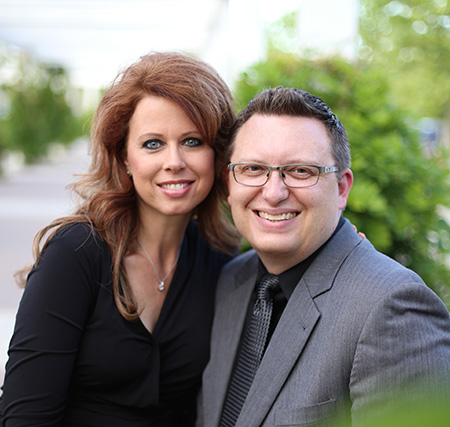 The Beemers have been living and ministering overseas since 1994. During that time, they have ministered to 6 million people in 3500 services, pioneered 11 Training Centers in 5 countries, established a city-leading church in the UK, mobilized more than 600 participants toward a missionary experience to over 40 nations and are very much involved with Rhema’s expansion into the Middle East.

They are the Founders and Directors of CLUB1040, which provides free missionary services to dozens of short term and long term missionaries. CLUB1040, under Matt and Julie’s leadership, has printed and distributed tens of thousands of life-giving books to Africa and Middle East and provided thousands of digital bibles in local dialects (primarily Arabic) in the Middle East.

Uttermost is training Ministers to reach the vast Pacific for Christ.

Their vision is  to reach the last places in the world for Christ… the uttermost parts of the earth!

They are a Missionary Organization operating since 1991 in the remote Pacific Islands with a network of Bible Schools, Churches, Uttermost Witness, and a Ministerial Association. 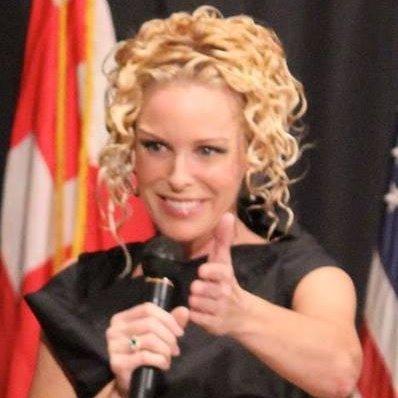