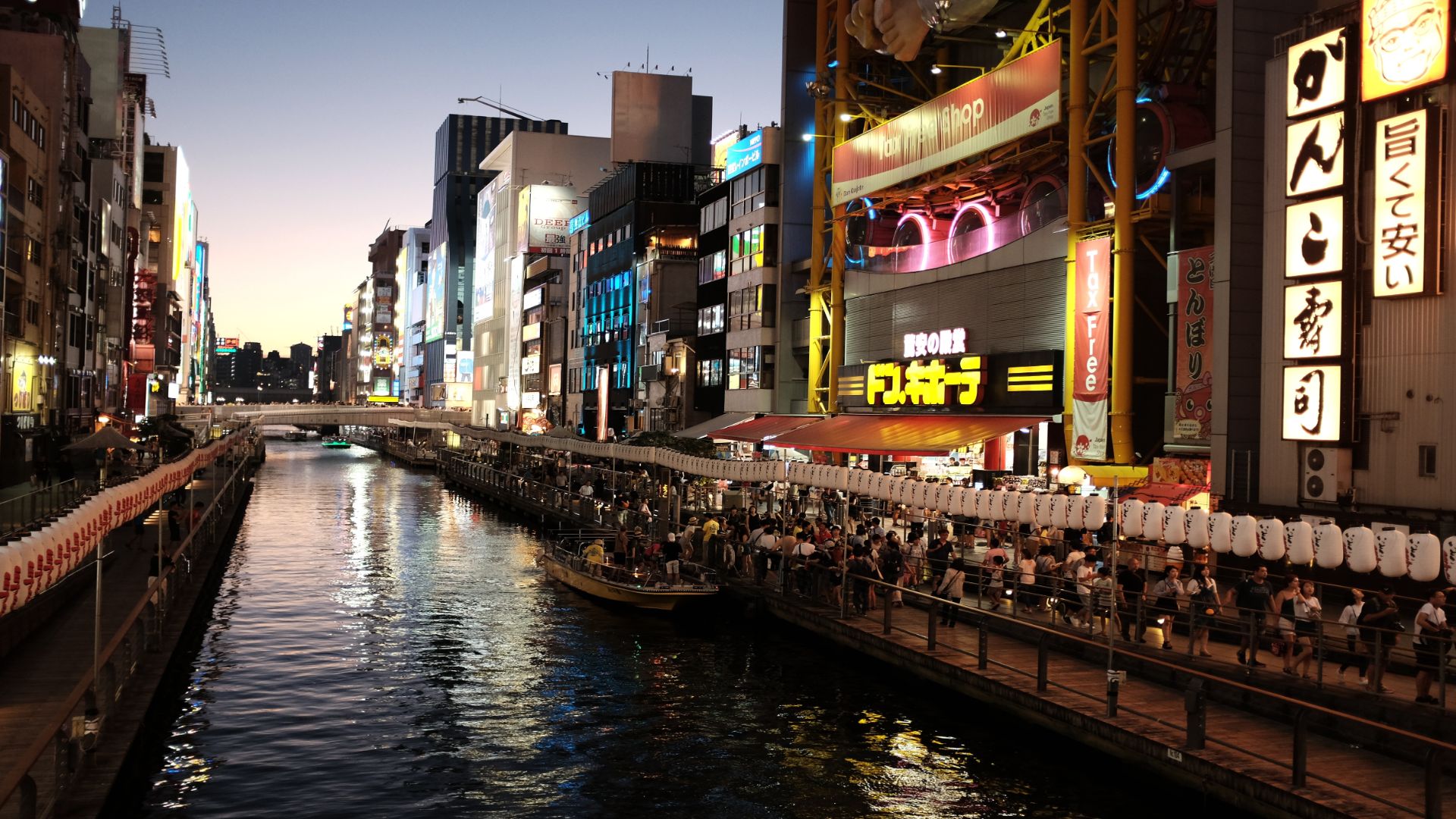 7 Then the eyes of both of them were opened, and they knew that they were naked; and they sewed fig leaves together and made themselves coverings.
8 And they heard the sound of the Lord God walking in the garden in the cool of the day, and Adam and his wife hid themselves from the presence of the Lord God among the trees of the garden.

18 I am He who lives, and was dead, and behold, I am alive forevermore. Amen. And I have the keys of Hades and of Death.

The Death of Lazarus

11 Now a certain man was sick, Lazarus of Bethany, the town of Mary and her sister Martha. 2 It was that Mary who anointed the Lord with fragrant oil and wiped His feet with her hair, whose brother Lazarus was sick. 3 Therefore the sisters sent to Him, saying, “Lord, behold, he whom You love is sick.”
4 When Jesus heard that, He said, “This sickness is not unto death, but for the glory of God, that the Son of God may be glorified through it.”
5 Now Jesus loved Martha and her sister and Lazarus. 6 So, when He heard that he was sick, He stayed two more days in the place where He was. 7 Then after this He said to the disciples, “Let us go to Judea again.”
8 The disciples said to Him, “Rabbi, lately the Jews sought to stone You, and are You going there again?”
9 Jesus answered, “Are there not twelve hours in the day? If anyone walks in the day, he does not stumble, because he sees the light of this world. 10 But if one walks in the night, he stumbles, because the light is not in him.” 11 These things He said, and after that He said to them, “Our friend Lazarus sleeps, but I go that I may wake him up.”
12 Then His disciples said, “Lord, if he sleeps he will get well.” 13 However, Jesus spoke of his death, but they thought that He was speaking about taking rest in sleep.
14 Then Jesus said to them plainly, “Lazarus is dead. 15 And I am glad for your sakes that I was not there, that you may believe. Nevertheless let us go to him.”
16 Then Thomas, who is called the Twin, said to his fellow disciples, “Let us also go, that we may die with Him.”

I Am the Resurrection and the Life

17 So when Jesus came, He found that he had already been in the tomb four days. 18 Now Bethany was near Jerusalem, about two miles[a] away. 19 And many of the Jews had joined the women around Martha and Mary, to comfort them concerning their brother.
20 Now Martha, as soon as she heard that Jesus was coming, went and met Him, but Mary was sitting in the house. 21 Now Martha said to Jesus, “Lord, if You had been here, my brother would not have died. 22 But even now I know that whatever You ask of God, God will give You.”
23 Jesus said to her, “Your brother will rise again.”
24 Martha said to Him, “I know that he will rise again in the resurrection at the last day.”
25 Jesus said to her, “I am the resurrection and the life. He who believes in Me, though he may die, he shall live. 26 And whoever lives and believes in Me shall never die. Do you believe this?”
27 She said to Him, “Yes, Lord, I believe that You are the Christ, the Son of God, who is to come into the world.”

Jesus and Death, the Last Enemy

28 And when she had said these things, she went her way and secretly called Mary her sister, saying, “The Teacher has come and is calling for you.” 29 As soon as she heard that, she arose quickly and came to Him. 30 Now Jesus had not yet come into the town, but was[b] in the place where Martha met Him. 31 Then the Jews who were with her in the house, and comforting her, when they saw that Mary rose up quickly and went out, followed her, saying, “She is going to the tomb to weep there.”[c]
32 Then, when Mary came where Jesus was, and saw Him, she fell down at His feet, saying to Him, “Lord, if You had been here, my brother would not have died.”
33 Therefore, when Jesus saw her weeping, and the Jews who came with her weeping, He groaned in the spirit and was troubled. 34 And He said, “Where have you laid him?”
They said to Him, “Lord, come and see.”
35 Jesus wept. 36 Then the Jews said, “See how He loved him!”
37 And some of them said, “Could not this Man, who opened the eyes of the blind, also have kept this man from dying?”

Lazarus Raised from the Dead

38 Then Jesus, again groaning in Himself, came to the tomb. It was a cave, and a stone lay against it. 39 Jesus said, “Take away the stone.”
Martha, the sister of him who was dead, said to Him, “Lord, by this time there is a stench, for he has been dead four days.”
40 Jesus said to her, “Did I not say to you that if you would believe you would see the glory of God?” 41 Then they took away the stone from the place where the dead man was lying.[d] And Jesus lifted up His eyes and said, “Father, I thank You that You have heard Me. 42 And I know that You always hear Me, but because of the people who are standing by I said this, that they may believe that You sent Me.” 43 Now when He had said these things, He cried with a loud voice, “Lazarus, come forth!” 44 And he who had died came out bound hand and foot with graveclothes, and his face was wrapped with a cloth. Jesus said to them, “Loose him, and let him go.”

I Hold the Keys

18 I am He who lives, and was dead, and behold, I am alive forevermore. Amen. And I have the keys of Hades and of Death.

It is Finished Game Over

25 Jesus said to her, “I am the resurrection and the life. He who believes in Me, though he may die, he shall live.