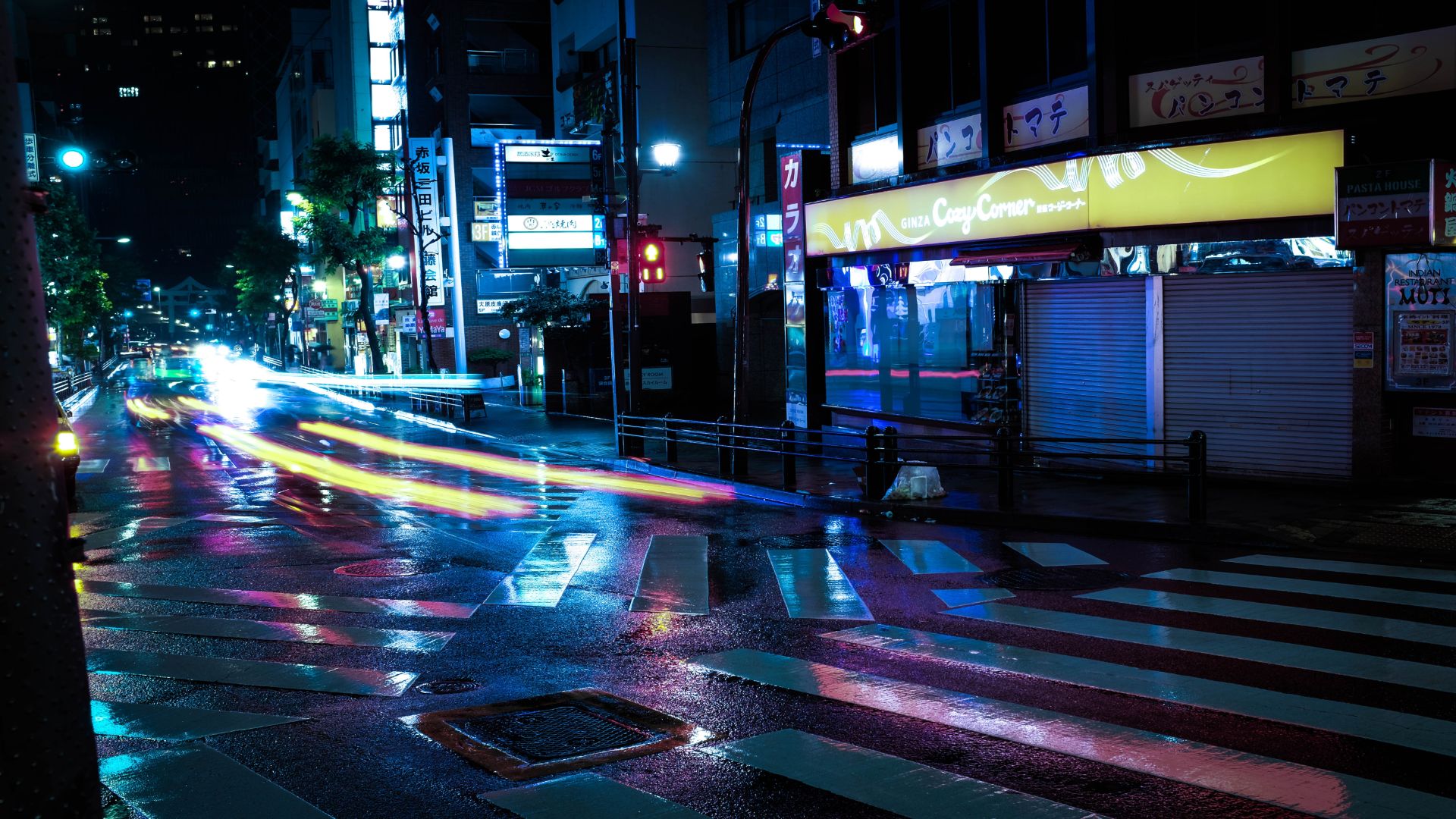 Why Wisdom
1 Kings 3:5-7 NKJV
5 At Gibeon the Lord appeared to Solomon in a dream by night; and God said, “Ask! What shall I give you?”
6 And Solomon said: “You have shown great mercy to Your servant David my father, because he walked before You in truth, in righteousness, and in uprightness of heart with You; You have continued this great kindness for him, and You have given him a son to sit on his throne, as it is this day. 7 Now, O Lord my God, You have made Your servant king instead of my father David, but I am a little child; I do not know how to go out or come in.

New Leader
Numbers 27:15-17 NKJV
15 Then Moses spoke to the Lord, saying: 16 “Let the Lord, the God of the spirits of all flesh, set a man over the congregation, 17 who may go out before them and go in before them, who may lead them out and bring them in, that the congregation of the Lord may not be like sheep which have no shepherd.”

I Can No Longer Come In
Deuteronomy 31:1-2 NKJV
31 Then Moses went and spoke these words to all Israel. 2 And he said to them: “I am one hundred and twenty years old today. I can no longer go out and come in. Also the Lord has said to me, ‘You shall not cross over this Jordan.’

Strength For War
Joshua 14:11 NKJV
11 As yet I am as strong this day as on the day that Moses sent me; just as my strength was then, so now is my strength for war, both for going out and for coming in.

1. Worship Brings God’s Presence
1 Samuel 18:12-16 NKJV
12 Now Saul was afraid of David, because the Lord was with him, but had departed from Saul. 13 Therefore Saul removed him from his presence, and made him his captain over a thousand; and he went out and came in before the people. 14 And David behaved wisely in all his ways, and the Lord was with him. 15 Therefore, when Saul saw that he behaved very wisely, he was afraid of him. 16 But all Israel and Judah loved David, because he went out and came in before them.

3. Worship Brings Wisdom
2 Chronicles 9:1-4 NKJV
1 Now when the queen of Sheba heard of the fame of Solomon, she came to Jerusalem to test Solomon with hard questions, having a very great retinue, camels that bore spices, gold in abundance, and precious stones; and when she came to Solomon, she spoke with him about all that was in her heart. 2 So Solomon answered all her questions; there was nothing so difficult for Solomon that he could not explain it to her. 3 And when the queen of Sheba had seen the wisdom of Solomon, the house that he had built, 4 the food on his table, the seating of his servants, the service of his waiters and their apparel, his cupbearers and their apparel, and his entryway by which he went up to the house of the Lord, there was no more spirit in her.