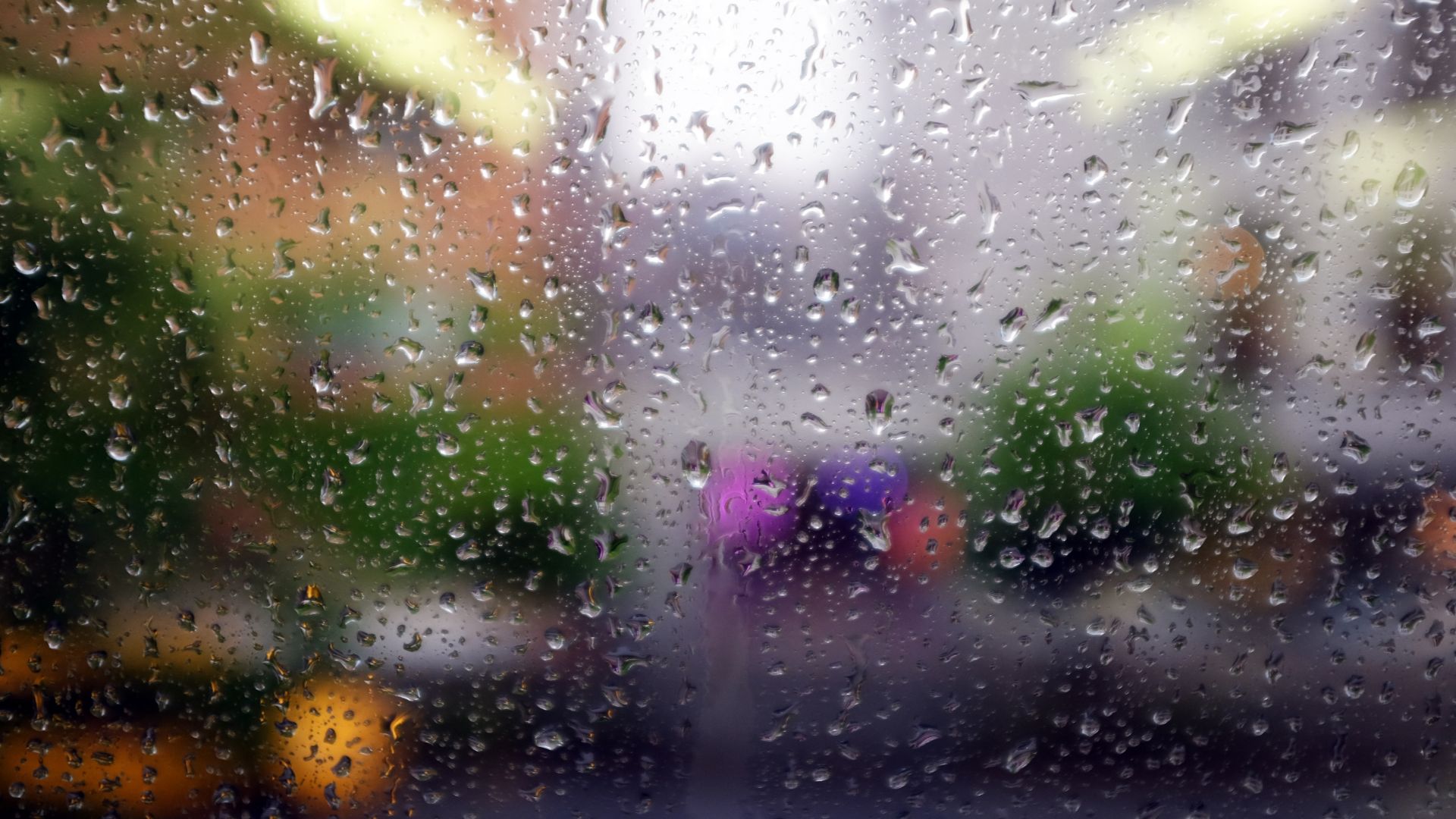 Mark 16:15-16
New King James Version (NKJV)
15 And He said to them, “Go into all the world and preach the gospel to every creature. 16 He who believes and is baptized will be saved; but he who does not believe will be condemned.

Go With Power
Acts 1:8
New King James Version (NKJV)
8 But you shall receive power when the Holy Spirit has come upon you; and you shall be witnesses to Me[a] in Jerusalem, and in all Judea and Samaria, and to the end of the earth.”

40 And with many other words he testified and exhorted them, saying, “Be saved from this perverse generation.” 41 Then those who gladly[a] received his word were baptized; and that day about three thousand souls were added to them. 42 And they continued steadfastly in the apostles’ doctrine and fellowship, in the breaking of bread, and in prayers.

11 It happened in the spring of the year, at the time when kings go out to battle, that David sent Joab and his servants with him, and all Israel; and they destroyed the people of Ammon and besieged Rabbah. But David remained at Jerusalem.

Luke 14:16-24
New King James Version (NKJV)
16 Then He said to him, “A certain man gave a great supper and invited many, 17 and sent his servant at supper time to say to those who were invited, ‘Come, for all things are now ready.’ 18 But they all with one accord began to make excuses. The first said to him, ‘I have bought a piece of ground, and I must go and see it. I ask you to have me excused.’ 19 And another said, ‘I have bought five yoke of oxen, and I am going to test them. I ask you to have me excused.’ 20 Still another said, ‘I have married a wife, and therefore I cannot come.’ 21 So that servant came and reported these things to his master. Then the master of the house, being angry, said to his servant, ‘Go out quickly into the streets and lanes of the city, and bring in here the poor and the maimed and the lame and the blind.’ 22 And the servant said, ‘Master, it is done as you commanded, and still there is room.’ 23 Then the master said to the servant, ‘Go out into the highways and hedges, and compel them to come in, that my house may be filled. 24 For I say to you that none of those men who were invited shall taste my supper.’”