Pastor Dave Crammer – The Fruit Of the Spirit 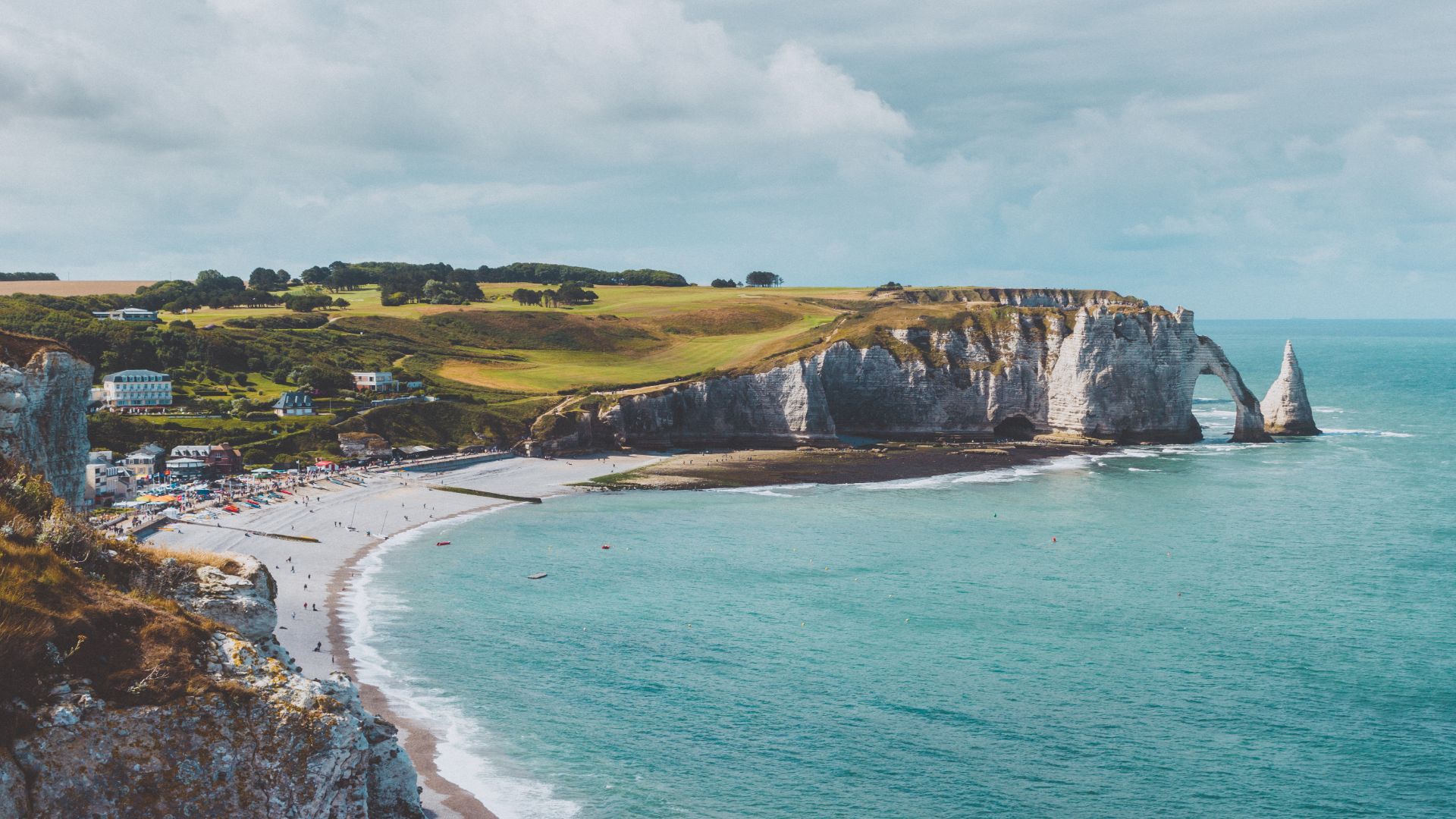 Pastor Dave Crammer – The Fruit Of the Spirit

I say then: Walk in the Spirit, and you shall not fulfill the lust of the flesh. For the flesh lusts against the Spirit, and the Spirit against the flesh; and these are contrary to one another, so that you do not do the things that you wish. But if you are led by the Spirit, you are not under the law. Now the works of the flesh are evident, which are: adultery, fornication, uncleanness, lewdness, idolatry, sorcery, hatred, contentions, jealousies, outbursts of wrath, selfish ambitions, dissensions, heresies, envy, murders, drunkenness, revelries, and the like; of which I tell you beforehand, just as I also told you in time past, that those who practice such things will not inherit the kingdom of God. But the fruit of the Spirit is love, joy, peace, longsuffering, kindness, goodness, faithfulness,

Then Isaac departed from there and pitched his tent in the Valley of Gerar, and dwelt there. And Isaac dug again the wells of water which they had dug in the days of Abraham his father, for the Philistines had stopped them up after the death of Abraham. He called them by the names which his father had called them. Also Isaac’s servants dug in the valley, and found a well of running water there. But the herdsmen of Gerar quarreled with Isaac’s herdsmen, saying, “The water is ours.” So he called the name of the well Esek, because they quarreled with him. Then they dug another well, and they quarreled over that one also. So he called its name Sitnah. And he moved from there and dug another well, and they did not quarrel over it. So he called its name Rehoboth, because he said, “For now the Lord has made room for us, and we shall be fruitful in the land.”

“I am the true vine, and My Father is the vinedresser. Every branch in Me that does not bear fruit He takes away; and every branch that bears fruit He prunes, that it may bear more fruit. You are already clean because of the word which I have spoken to you. Abide in Me, and I in you. As the branch cannot bear fruit of itself, unless it abides in the vine, neither can you, unless you abide in Me. “I am the vine, you are the branches. He who abides in Me, and I in him, bears much fruit; for without Me you can do nothing. If anyone does not abide in Me, he is cast out as a branch and is withered; and they gather them and throw them into the fire, and they are burned. If you abide in Me, and My words abide in you, you will ask what you desire, and it shall be done for you. By this My Father is glorified, that you bear much fruit; so you will be My disciples.