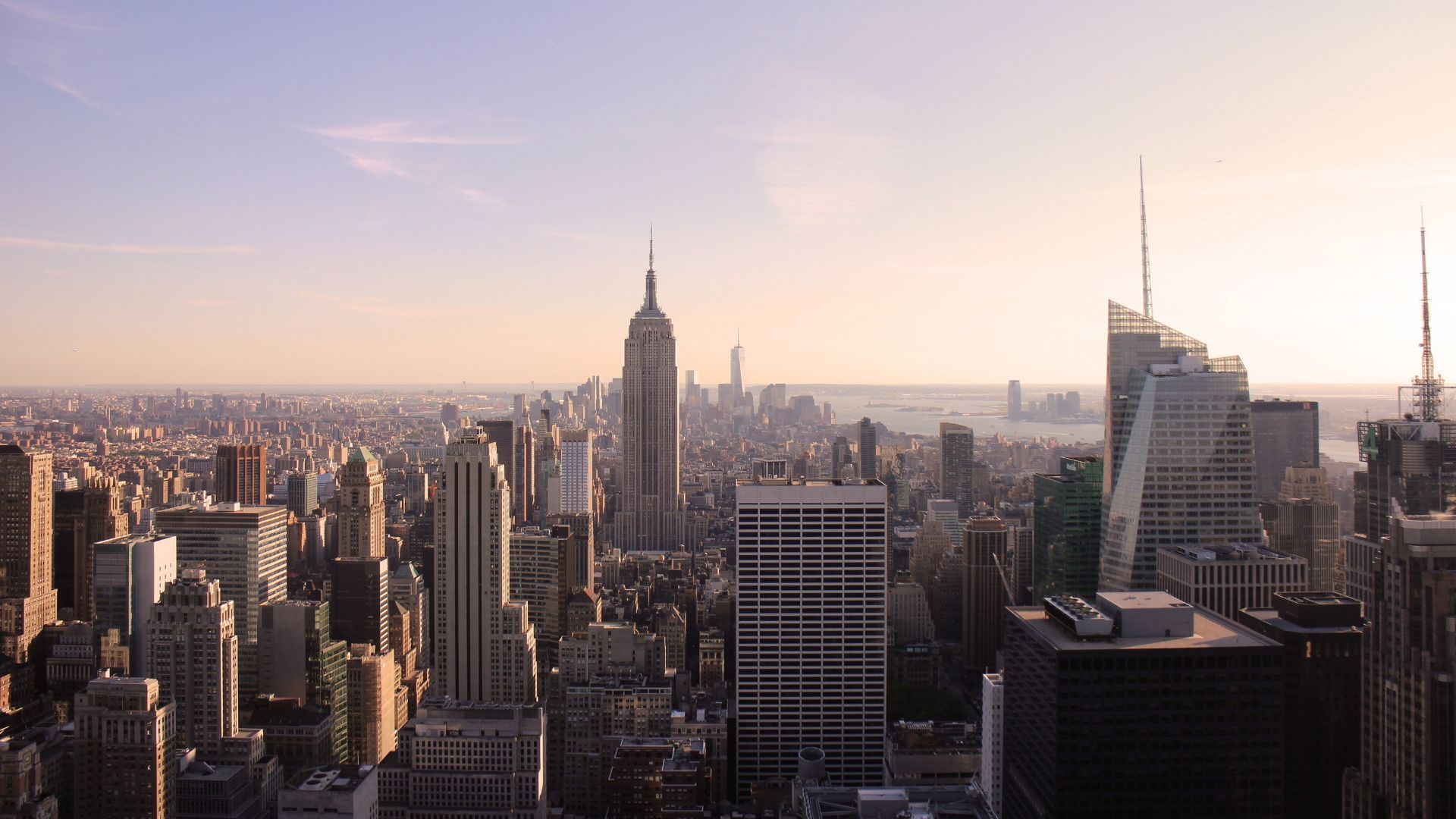 Jesus Knew Where His Power Came From
John 13:3-6 NKJV

Jesus, knowing that the Father had given all things into His hands, and that He had come from God and was going to God, rose from supper and laid aside His garments, took a towel and girded Himself. After that, He poured water into a basin and began to wash the disciples’ feet, and to wipe them with the towel with which He was girded. Then He came to Simon Peter. And Peter said to Him, “Lord, are You washing my feet?”

Then Pilate said to Him, “Are You not speaking to me? Do You not know that I have power to crucify You, and power to release You?”

You Have No Power Against Me
John 19:11 NKJV

Jesus answered, “You could have no power at all against Me unless it had been given you from above. Therefore the one who delivered Me to you has the greater sin.”

You are of God, little children, and have overcome them, because He who is in you is greater than he who is in the world.

Then the eleven disciples went away into Galilee, to the mountain which Jesus had appointed for them. When they saw Him, they worshiped Him; but some doubted. And Jesus came and spoke to them, saying, “All authority has been given to Me in heaven and on earth. Go therefore and make disciples of all the nations, baptizing them in the name of the Father and of the Son and of the Holy Spirit, teaching them to observe all things that I have commanded you; and lo, I am with you always, even to the end of the age.” Amen.