Pastor Dave Crammer – Do Not Move 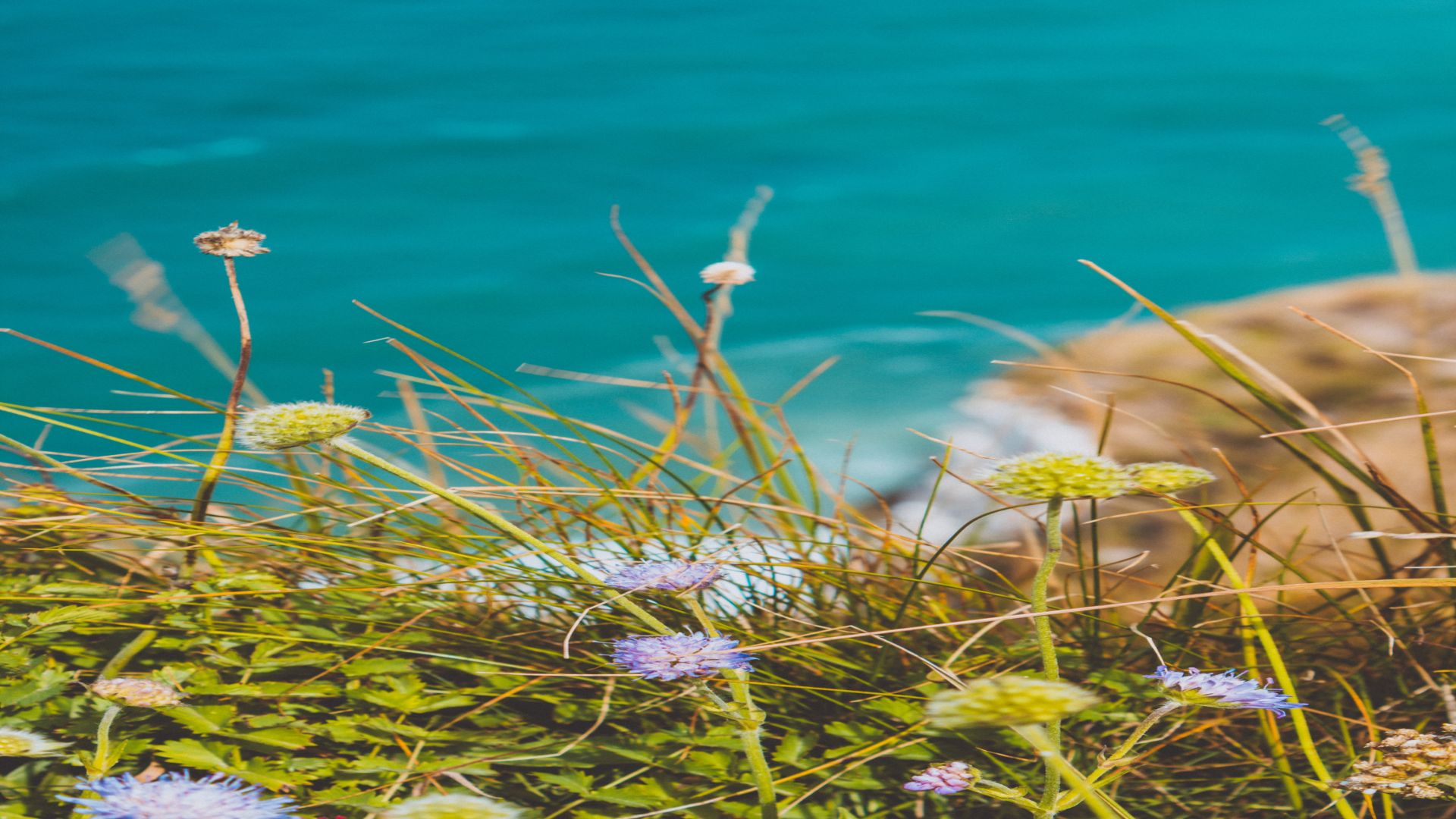 Pastor Dave Crammer – Do No Move

If you continue in your faith, established and firm, and do not move from the hope held out in the gospel. This is the gospel that you heard and that has been proclaimed to every creature under heaven, and of which I, Paul, have become a servant.

Therefore I say unto you, What things soever ye desire, when ye pray, believe that ye receive them, and ye shall have them.

So he answered, “Do not fear, for those who are with us are more than those who are with them.” And Elisha prayed, and said, “Lord, I pray, open his eyes that he may see.” Then the Lord opened the eyes of the young man, and he saw. And behold, the mountain was full of horses and chariots of fire all around Elisha.

(as it is written, “I have made you a father of many nations”) in the presence of Him whom he believed—God, who gives life to the dead and calls those things which do not exist as though they did; who, contrary to hope, in hope believed, so that he became the father of many nations, according to what was spoken, “So shall your descendants be.” And not being weak in faith, he did not consider his own body, already dead (since he was about a hundred years old), and the deadness of Sarah’s womb. He did not waver at the promise of God through unbelief, but was strengthened in faith, giving glory to God, and being fully convinced that what He had promised He was also able to perform.