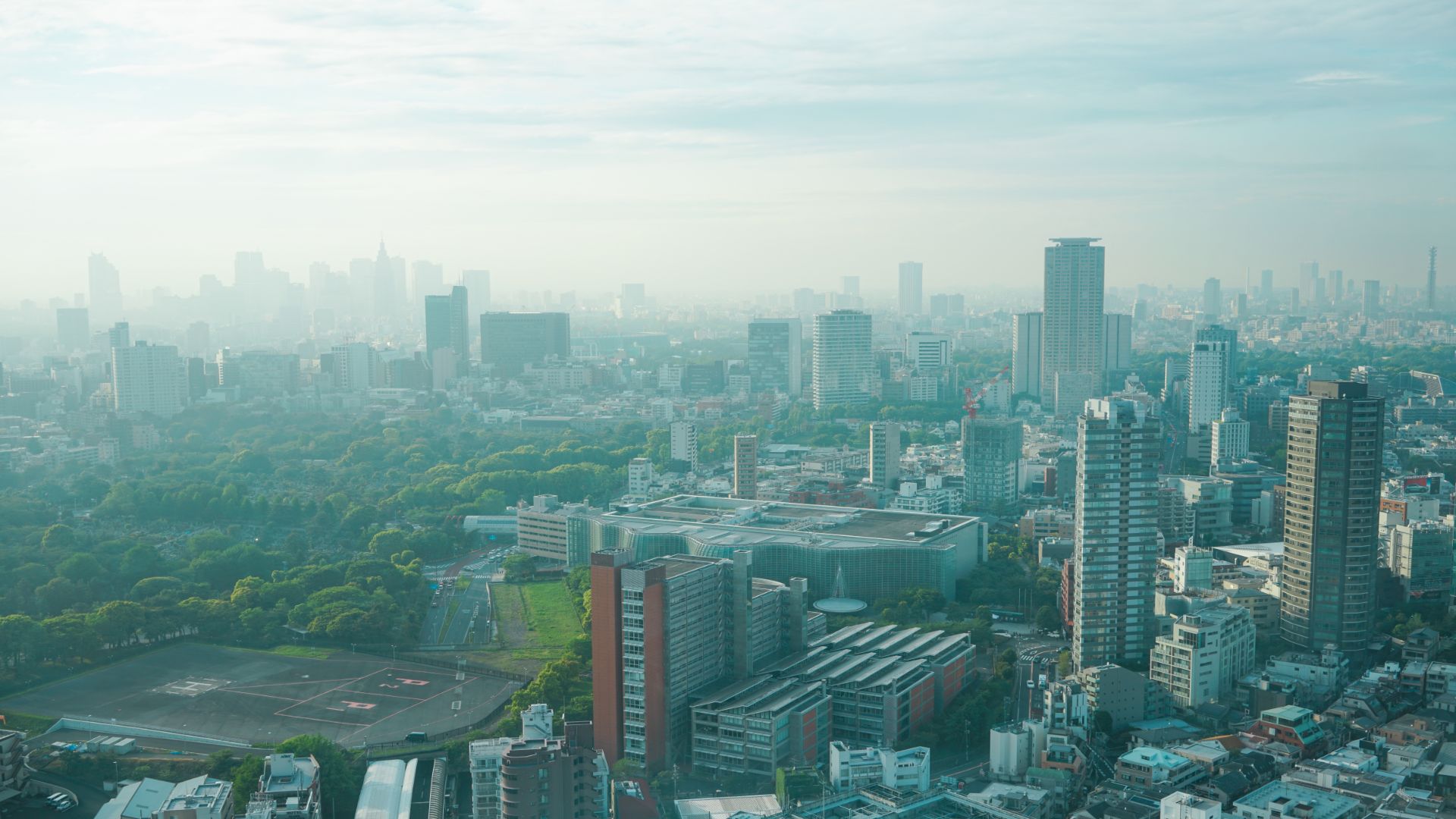 How To Have A Mary Christmas

26 Now in the sixth month the angel Gabriel was sent by God to a city of Galilee named Nazareth, 27 to a virgin betrothed to a man whose name was Joseph, of the house of David. The virgin’s name was Mary. 28 And having come in, the angel said to her, “Rejoice, highly favored one, the Lord is with you; blessed are you among women!”[a]

29 But when she saw him,[b] she was troubled at his saying, and considered what manner of greeting this was. 30 Then the angel said to her, “Do not be afraid, Mary, for you have found favor with God.

31 And behold, you will conceive in your womb and bring forth a Son, and shall call His name Jesus. 32 He will be great, and will be called the Son of the Highest; and the Lord God will give Him the throne of His father David. 33 And He will reign over the house of Jacob forever, and of His kingdom there will be no end.”

35 And the angel answered and said to her, “The Holy Spirit will come upon you, and the power of the Highest will overshadow you; therefore, also, that Holy One who is to be born will be called the Son of God. 36 Now indeed, Elizabeth your relative has also conceived a son in her old age; and this is now the sixth month for her who was called barren. 37 For with God nothing will be impossible.”

38 Then Mary said, “Behold the maidservant of the Lord! Let it be to me according to your word.” And the angel departed from her.

Let It Be Unto Me According To Me

How can you choose the word in your life?

39 Now Mary arose in those days and went into the hill country with haste, to a city of Judah, 40 and entered the house of Zacharias and greeted Elizabeth. 41 And it happened, when Elizabeth heard the greeting of Mary, that the babe leaped in her womb; and Elizabeth was filled with the Holy Spirit. 42 Then she spoke out with a loud voice and said, “Blessed are you among women, and blessed is the fruit of your womb! 43 But why is this granted to me, that the mother of my Lord should come to me? 44 For indeed, as soon as the voice of your greeting sounded in my ears, the babe leaped in my womb for joy. 45 Blessed is she who believed, for there will be a fulfillment of those things which were told her from the Lord.”

11 For I long to see you, that I may impart to you some spiritual gift, so that you may be established— 12 that is, that I may be encouraged together with you by the mutual faith both of you and me.

And Mary said: “My soul magnifies the Lord, And my spirit has rejoiced in God my Savior. For He has regarded the lowly state of His maidservant; For behold, henceforth all generations will call me blessed. For He who is mighty has done great things for me, And holy is His name. And His mercy is on those who fear Him From generation to generation.

20 He did not waver at the promise of God through unbelief, but was strengthened in faith, giving glory to God, 21 and being fully convinced that what He had promised He was also able to perform.

6 So it was, that while they were there, the days were completed for her to be delivered. 7 And she brought forth her firstborn Son, and wrapped Him in swaddling cloths, and laid Him in a manger, because there was no room for them in the inn.

God will complete it

6 being confident of this very thing, that He who has begun a good work in you will complete it until the day of Jesus Christ;