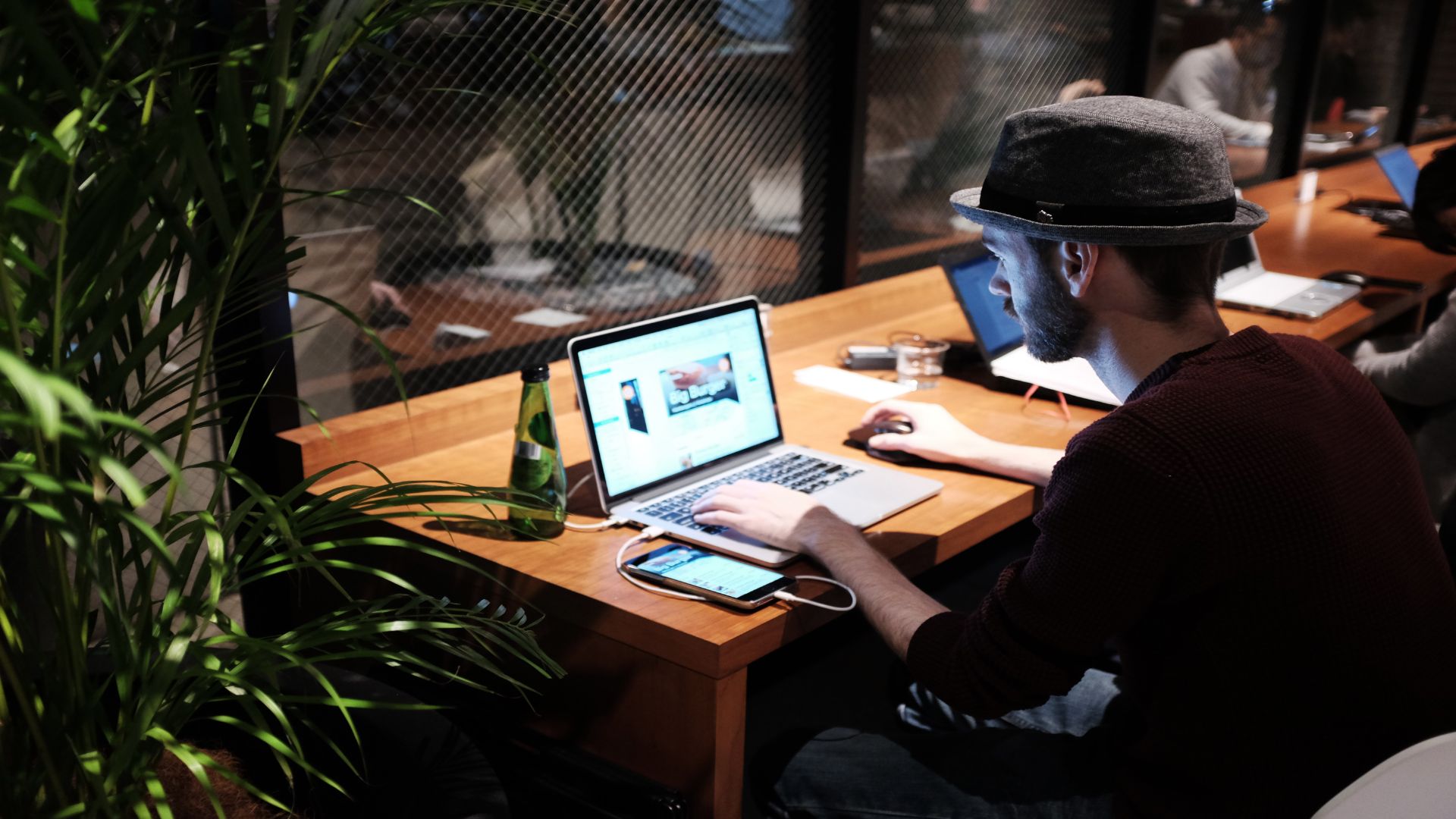 This Man Eats With Sinners?

“1Then †all the tax collectors and the sinners drew near to Him to hear Him.
2And the Pharisees and scribes complained, saying, “This Man receives sinners †and eats with them.”

The Sick Need The Doctor

9 As Jesus passed on from there, He saw a man named Matthew sitting at the tax office. And He said to him, “Follow Me.” So he arose and followed Him.
10 Now it happened, as Jesus sat at the table in the house, that behold, many tax collectors and sinners came and sat down with Him and His disciples. 11 And when the Pharisees saw it, they said to His disciples, “Why does your Teacher eat with tax collectors and sinners?”
12 When Jesus heard that, He said to them, “Those who are well have no need of a physician, but those who are sick. 13 But go and learn what this means: ‘I desire mercy and not sacrifice.’[a] For I did not come to call the righteous, but sinners, to repentance.”[b]

A Friend Of Sinners

19 The Son of Man came eating and drinking, and they say, ‘Look, a glutton and a winebibber, a friend of tax collectors and sinners!’ But wisdom is justified by her children.”[a]

2 Now early[a] in the morning He came again into the temple, and all the people came to Him; and He sat down and taught them. 3 Then the scribes and Pharisees brought to Him a woman caught in adultery. And when they had set her in the midst, 4 they said to Him, “Teacher, this woman was caught[b] in adultery, in the very act. 5 Now Moses, in the law, commanded[c] us that such should be stoned.[d] But what do You say?”[e] 6 This they said, testing Him, that they might have something of which to accuse Him. But Jesus stooped down and wrote on the ground with His finger, as though He did not hear.[f]
7 So when they continued asking Him, He raised Himself up[g] and said to them, “He who is without sin among you, let him throw a stone at her first.” 8 And again He stooped down and wrote on the ground. 9 Then those who heard it, being convicted by their conscience,[h] went out one by one, beginning with the oldest even to the last. And Jesus was left alone, and the woman standing in the midst. 10 When Jesus had raised Himself up and saw no one but the woman, He said to her,[i] “Woman, where are those accusers of yours?[j] Has no one condemned you?”
11 She said, “No one, Lord.”
And Jesus said to her, “Neither do I condemn you; go and[k] sin no more.”

For we do not have a High Priest who cannot sympathize with our weaknesses, but was in all points tempted as we are, yet without sin.

For such a High Priest was fitting for us, who is holy, harmless, undefiled, separate from sinners, and has become higher than the heavens;

35 Then Jesus went about all the cities and villages, teaching in their synagogues, preaching the gospel of the kingdom, and healing every sickness and every disease among the people.[a] 36 But when He saw the multitudes, He was moved with compassion for them, because they were weary[b] and scattered, like sheep having no shepherd.