A Place Called There by Pastor Dave Crammer 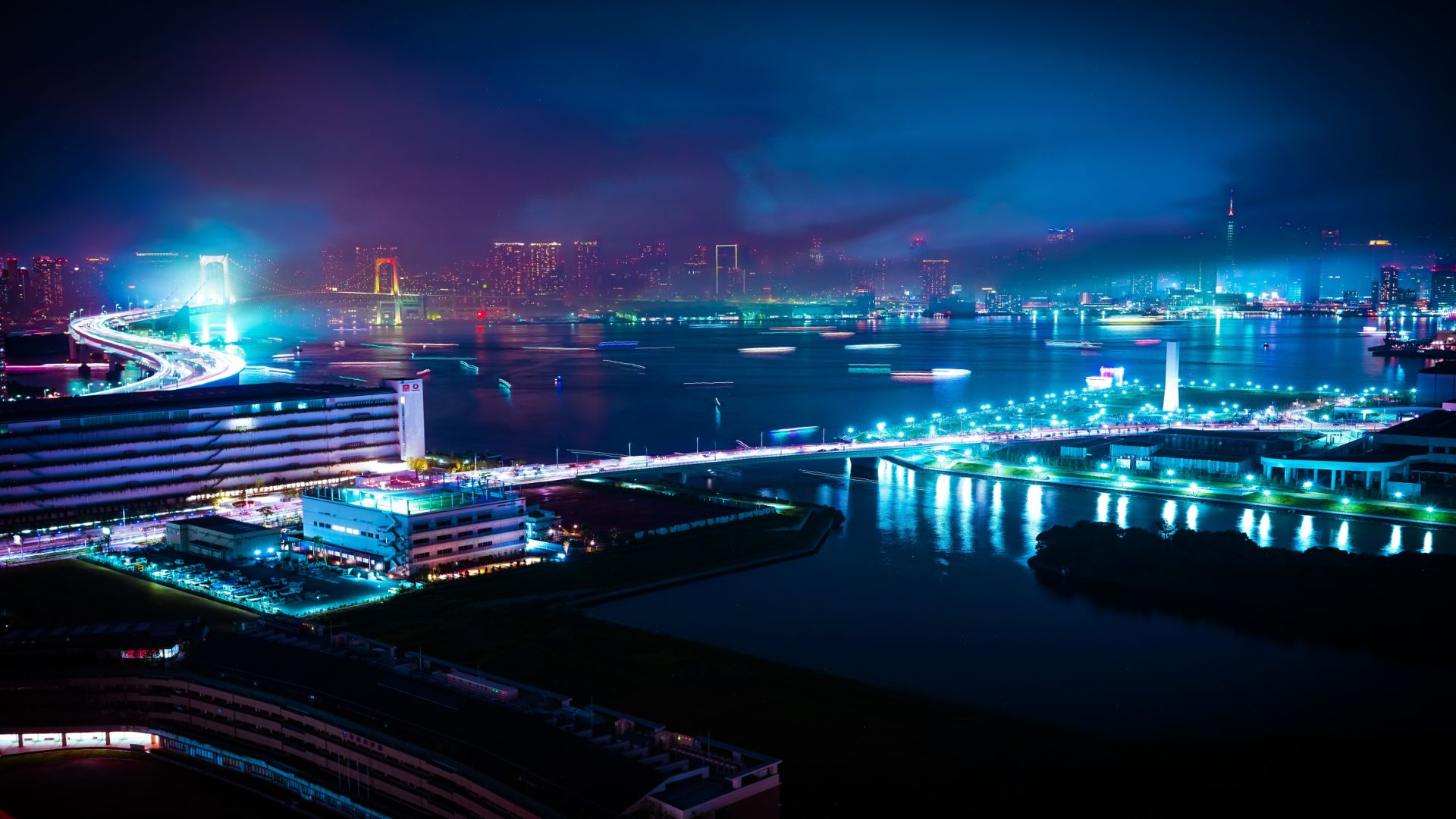 God Is Your Provider
Genesis 22:2-14 NKJV
2 Then He said, “Take now your son, your only son Isaac, whom you love, and go to the land of Moriah, and offer him there as a burnt offering on one of the mountains of which I shall tell you.”
3 So Abraham rose early in the morning and saddled his donkey, and took two of his young men with him, and Isaac his son; and he split the wood for the burnt offering, and arose and went to the place of which God had told him. 4 Then on the third day Abraham lifted his eyes and saw the place afar off. 5 And Abraham said to his young men, “Stay here with the donkey; the lad[a] and I will go yonder and worship, and we will come back to you.”
6 So Abraham took the wood of the burnt offering and laid it on Isaac his son; and he took the fire in his hand, and a knife, and the two of them went together. 7 But Isaac spoke to Abraham his father and said, “My father!”
And he said, “Here I am, my son.”
Then he said, “Look, the fire and the wood, but where is the lamb for a burnt offering?”
8 And Abraham said, “My son, God will provide for Himself the lamb for a burnt offering.” So the two of them went together.
9 Then they came to the place of which God had told him. And Abraham built an altar there and placed the wood in order; and he bound Isaac his son and laid him on the altar, upon the wood. 10 And Abraham stretched out his hand and took the knife to slay his son.
11 But the Angel of the Lord called to him from heaven and said, “Abraham, Abraham!”
So he said, “Here I am.”
12 And He said, “Do not lay your hand on the lad, or do anything to him; for now I know that you fear God, since you have not withheld your son, your only son, from Me.”
13 Then Abraham lifted his eyes and looked, and there behind him was a ram caught in a thicket by its horns. So Abraham went and took the ram, and offered it up for a burnt offering instead of his son. 14 And Abraham called the name of the place, The-Lord-Will-Provide;[b] as it is said to this day, “In the Mount of the Lord it shall be provided.”

He Is Leading You to the Place
1 Kings 17:2-16 NKJV
8 Then the word of the Lord came to him, saying, 9 “Arise, go to Zarephath, which belongs to Sidon, and dwell there. See, I have commanded a widow there to provide for you.” 10 So he arose and went to Zarephath. And when he came to the gate of the city, indeed a widow was there gathering sticks. And he called to her and said, “Please bring me a little water in a cup, that I may drink.” 11 And as she was going to get it, he called to her and said, “Please bring me a morsel of bread in your hand.”
12 So she said, “As the Lord your God lives, I do not have bread, only a handful of flour in a bin, and a little oil in a jar; and see, I am gathering a couple of sticks that I may go in and prepare it for myself and my son, that we may eat it, and die.”
13 And Elijah said to her, “Do not fear; go and do as you have said, but make me a small cake from it first, and bring it to me; and afterward make some for yourself and your son. 14 For thus says the Lord God of Israel: ‘The bin of flour shall not be used up, nor shall the jar of oil run dry, until the day the Lord sends rain on the earth.’”
15 So she went away and did according to the word of Elijah; and she and he and her household ate for many days. 16 The bin of flour was not used up, nor did the jar of oil run dry, according to the word of the Lord which He spoke by Elijah.