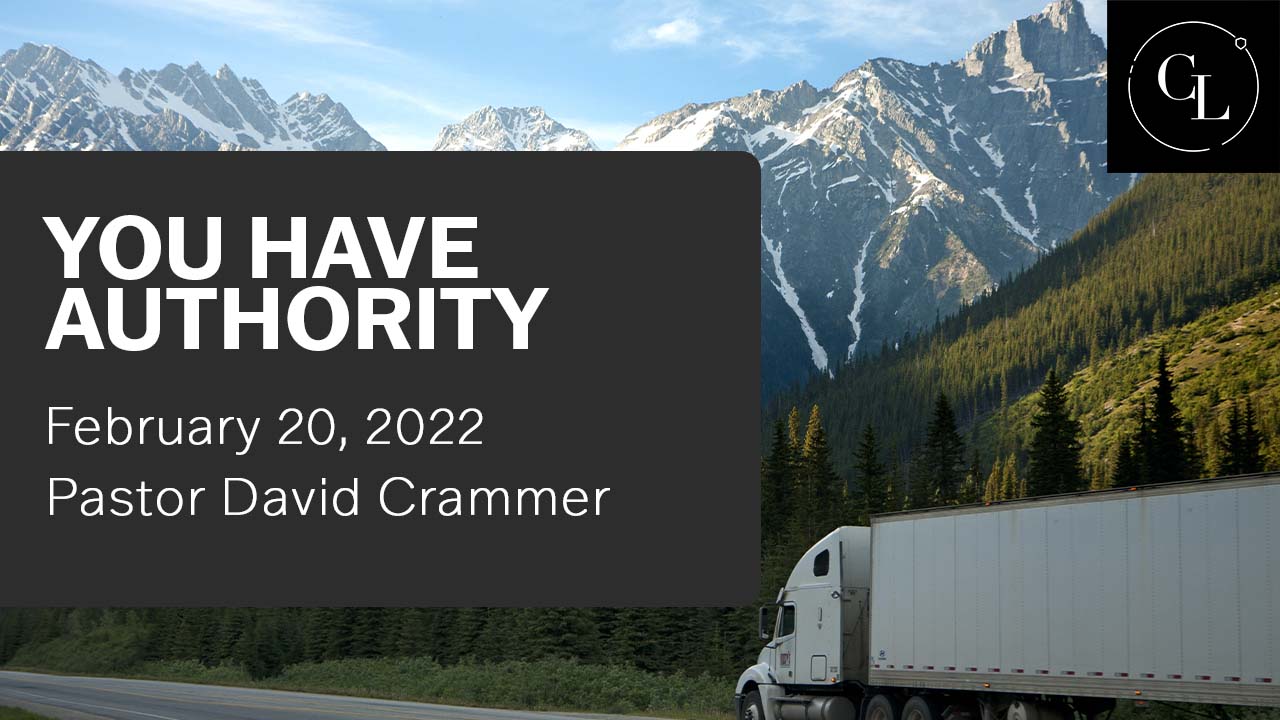 1. BY RIGHT OF BIRTH

We know we have authority by right of birth.

2. THE STRUGGLE IS REAL

Ephesians 6:12 NKJV
For we do not wrestle against flesh and blood, but against principalities, against powers, against the rulers of the darkness of this age, against spiritual hosts of wickedness in the heavenly places.These Spirits that we wrestle with we have authority over them. Evil Spirits are rebel holders of authority, the are dethroned.

Note: we don’t have authority over other people

This authority is not just for a few, no it belongs to every born again child of God!

Ephesians 1:3 NKJV
Blessed be the God and Father of our Lord Jesus Christ, who has blessed us with every spiritual blessing in the heavenly places in Christ,
John 8:32 NKJV
You shall know the truth and the truth shall make you free.

Acts 19:11–16 NKJV
Now God worked unusual miracles by the hands of Paul, 12 so that even handkerchiefs or aprons were brought from his body to the sick, and the diseases left them and the evil spirits went out of them. 13 Then some of the itinerant Jewish exorcists took it upon themselves to call the name of the Lord Jesus over those who had evil spirits, saying, “We exorcise you by the Jesus whom Paul preaches.” 14 Also there were seven sons of Sceva, a Jewish chief priest, who did so.
15 And the evil spirit answered and said, “Jesus I know, and Paul I know; but who are you?” 16 Then the man in whom the evil spirit was leaped on them, overpowered them, and prevailed against them, so that they fled out of that house naked and wounded.

We know we have Authority because it has been Delegated to us.

In explaining the nature of spiritual authority, it is useful to examine the difference between the words ‘authority’ and ‘power,’ as they are used in the following statement made by Christ

Luke 10:19 NKJV
Behold, I give you the authority to trample on serpents and scorpions, and over all the power of the enemy, and nothing shall by any means hurt you.
Authority Defined
Greek Word authority’‘exousia = to have the right to rule or govern, as one whose will and commands ought to be submitted to and obeyed.
-lawful permission to execute power, or ability to bring judgment or justice for or against.”In contrast
Greek word ‘power’ is ‘dunamis,’ which means to have the inherent strength or actual ability to bring about a desired purpose.An eighteen wheeler has inherent strength and so its driver has direct or ‘dunamis’ power at his disposal to perform his task. While a traffic officer has insufficient physical power to stop a truck, he does have delegated or ‘exousia’ authority at his disposal. When the traffic officer puts up his hand the truck driver stops his vehicle, because behind that gesture lies the whole weight of the Police Department.