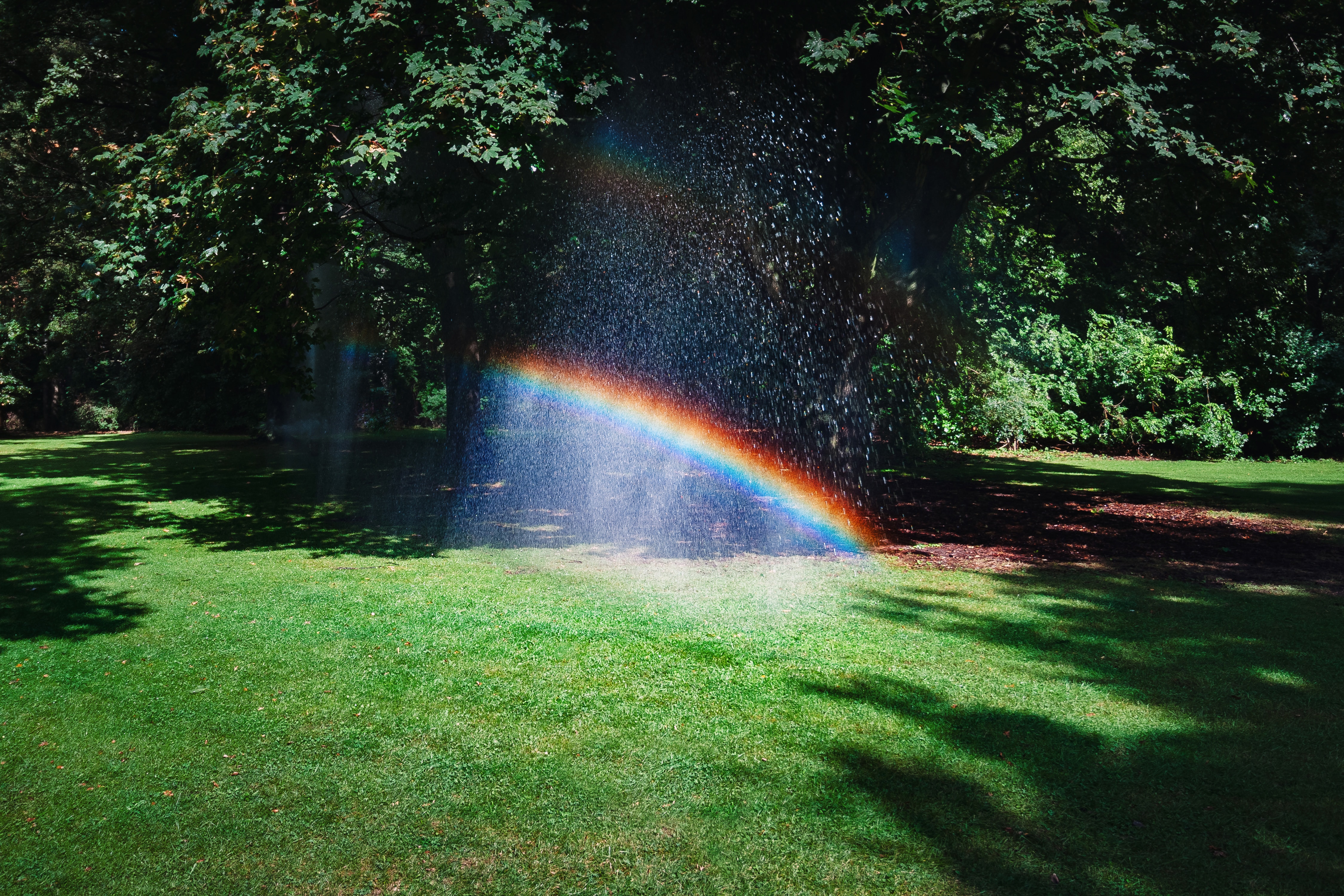 1 Corinthians 2:13–14 NKJV
These things we also speak, not in words which man’s wisdom teaches but
which the Holy Spirit teaches, comparing spiritual things with spiritual.
14 But the natural man does not receive the things of the Spirit of God, for
they are foolishness to him; nor can he know them, because they are
spiritually discerned.

Definition of a Miracle:

A Miracle can be defined as a supernatural intervention by God in the
ordinary course of nature: a temporary suspension of the accustomed order,
or an interruption in the system of nature as we know it, operated by the
power of the Holy Spirit.
• Whereas the gift of faith is a gift of the Spirit to the believer that he might
receive miracles,
• The gift of the working of miracles is given to a believer that he might
work a miracle. It is the mighty power of God flowing through a person,
to do something that could not be done normally.
• When this gift is in manifestation through a believer, he participates in the
same power of God that was in manifestation when God created the
world.
• In the gift of the working of miracles: God is entrusting us with a strength,
an energy that we do not normally have. The power of the Spirit of God
surges through our hands, feet, and mind causing us to do or be
something that is not normal or natural to our behavior.
• The working of miracles is used to deliver people from unavoidable
danger or harm. The gift of faith would carry a person through the danger
with great peace and calm without the person being harmed at all. The
gift of faith and the working of miracles work together under certain
circumstances.

The Gift of the Working of Miracles is Not:

• To be described or defined as the word “miracle” which we use as a
figure of speech: “miracle” drugs, “miracle” fabrics, the “miracle” of a
beautiful rose, the “miracle of a child being born, etc. Specifically, the
rising of the sun…. (natural course of nature)
• The same is true in the spiritual realm regarding the “miracle” of
salvation. Generally speaking, salvation is a miracle;
• A gift you can operate without the unction of the Spirit of God.
• many things that seem miraculous or supernatural to us actually do not
come from God – we must remember that Satan is also a supernatural
being…

Matthew 24:24-25
For false christs and false prophets will rise and show great signs and
wonders to deceive, if possible, even the elect. See, I have told you
beforehand.

Examples from the Old Testament:

Moses And The Parting Of The Red Sea

Exodus 14:26-29
“And the Lord said unto Moses, Stretch out thine hand over the sea, that the
waters may come again upon the Egyptians, upon their chariots, and upon
their horsemen. And Moses stretched forth his hand over the sea, and the
sea returned to his strength when the morning appeared; and the Egyptians
fled against it; and the Lord overthrew the Egyptians in the midst of the
sea….But the children of Israel walked upon dry land in the midst of the sea;
and the waters were a wall unto them on their right hand, and on their left.”

2 Kings 6:5-7
“But as one was felling a beam, the ax head fell into the water: and he cried,
and said, Alas, master! for it was borrowed. And the man of God (Elisha)
said, Where fell it? And he shewed him the place. And he cut down a stick,
and cast it in thither; and the iron did swim. Therefore said he, Take it up to
thee. And he put out his hand, and took it.”
Samson

Judges 14:5–6 NKJV
Now to his surprise, a young lion came roaring against him. 6 And the
Spirit of the Lord came mightily upon him, and he tore the lion apart as
one would have torn apart a young goat, though he had nothing in his hand”

Judges 15:14,15
When three thousand men came against him, he slew a thousand men with
only the jawbone of an ass.

Examples From the New Testament:

John 6:10-14
And Jesus said, Make the men sit down. Now there was much grass in the
place. So the men sat down, in number about five thousand. 11And Jesus
took the loaves; and when he had given thanks, he distributed to the
disciples, and the disciples to them that were set down; and likewise of the
fishes as much as they would. 12 When they were filled, he said unto his
disciples, Gather up the fragments that remain, that nothing be lost.
So they gathered up 12 baskets of leftovers
14 Then those men, when they had seen the miracle that Jesus did, said,
This is of a truth that prophet that should come into the world.”

The apostles of the New Testament

Acts 6:8
And Stephen, full of faith and power, did great wonders and signs among
the people.