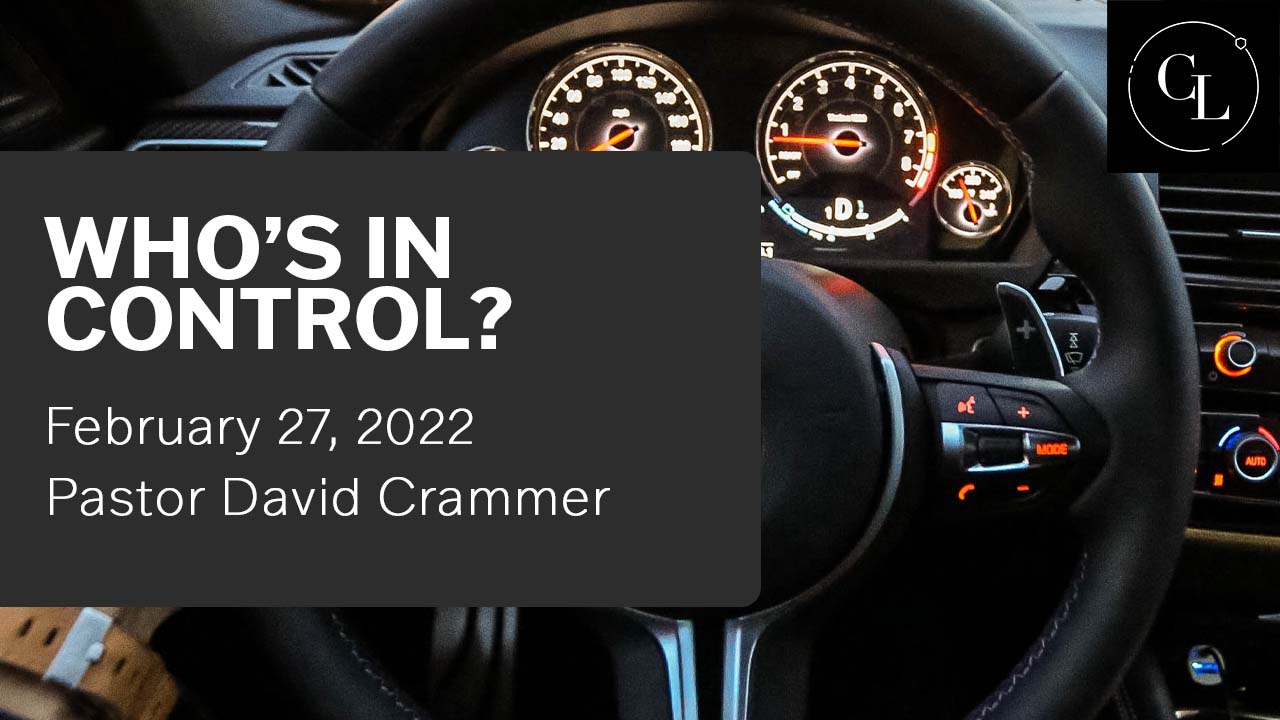 We know we have Authority because it has been delegated to us.

Luke 10:19 NKJV
Behold, I give you the authority to trample on serpents and scorpions, and over all the power of the enemy, and nothing shall by any means hurt you.
The value of authority depends upon the force behind the user

I give unto you Authority
Who gave us the Authority? Jesus

Luke 9:1-2 NKJV
Then He called His twelve disciples together and gave them power and authority over all demons, and to cure diseases. 2 He sent them to preach the kingdom of God and to heal the sick.
Authority Defined
Greek Word authority’‘exousia = to have the right to rule or govern, as one whose will and commands ought to be submitted to and obeyed.
-lawful permission to execute power, or ability to bring judgment or justice for or against.”
In contrast
Greek word ‘power’ is ‘dunamis,’ which means to have the inherent strength or actual ability to bring about a desired purpose.

Matthew 28:18–19 NKJV
And Jesus came and spoke to them, saying, “All authority has been given to Me in heaven and on earth. 19 Go therefore and make disciples of all the nations, baptizing them in the name of the Father and of the Son and of the Holy Spirit,
Mark 16:15–18 NKJV
And He said to them, “Go into all the world and preach the gospel to every creature. 16 He who believes and is baptized will be saved; but he who does not believe will be condemned. 17 And these signs will follow those who believe: In My name they will cast out
demons; they will speak with new tongues; 18 they will take up serpents; and if they drink anything deadly, it will by no means hurt them; they will lay hands on the sick, and they will recover.”

-We Have the Right to use His Name

Ephesians 1:18–23 NKJV
the eyes of your understanding being enlightened; that you may know what is the hope of His calling, what are the riches of the glory of His inheritance in the saints, 19 and what is the exceeding greatness of His power toward us who believe, according to the working of His mighty power 20 which He worked in Christ when He raised Him from the dead and seated Him at His right hand in the heavenly places, 21 far above all principality and power and might and dominion, and every name that is named, not only in this age but also in that which is to come. 22 And He put all things under His feet, and gave Him to be head over all things to the church, 23 which is His body, the fullness of Him who fills all in all.

Ephesians 1:22-23
And He put all things under His feet, and gave Him to be head over all things to the church, 23 which is His body, the fullness of Him who fills all in all.
1 Corinthians 12:13-14, 27
For by one Spirit we were all baptized into one body—whether Jews or Greeks, whether slaves or free—and have all been made to drink into one Spirit. 14 For in fact the body is not one member but many.
Look at verse 27
27 Now you are the body of Christ, and members individually.
Matthew 11:11–12 NKJV
Assuredly, I say to you, among those born of women there has not risen one greater than John the Baptist; but he who is least in the kingdom of heaven is greater than he. 12 And from the days of John the Baptist until now the kingdom of heaven suffers violence, and the violent take it by force.