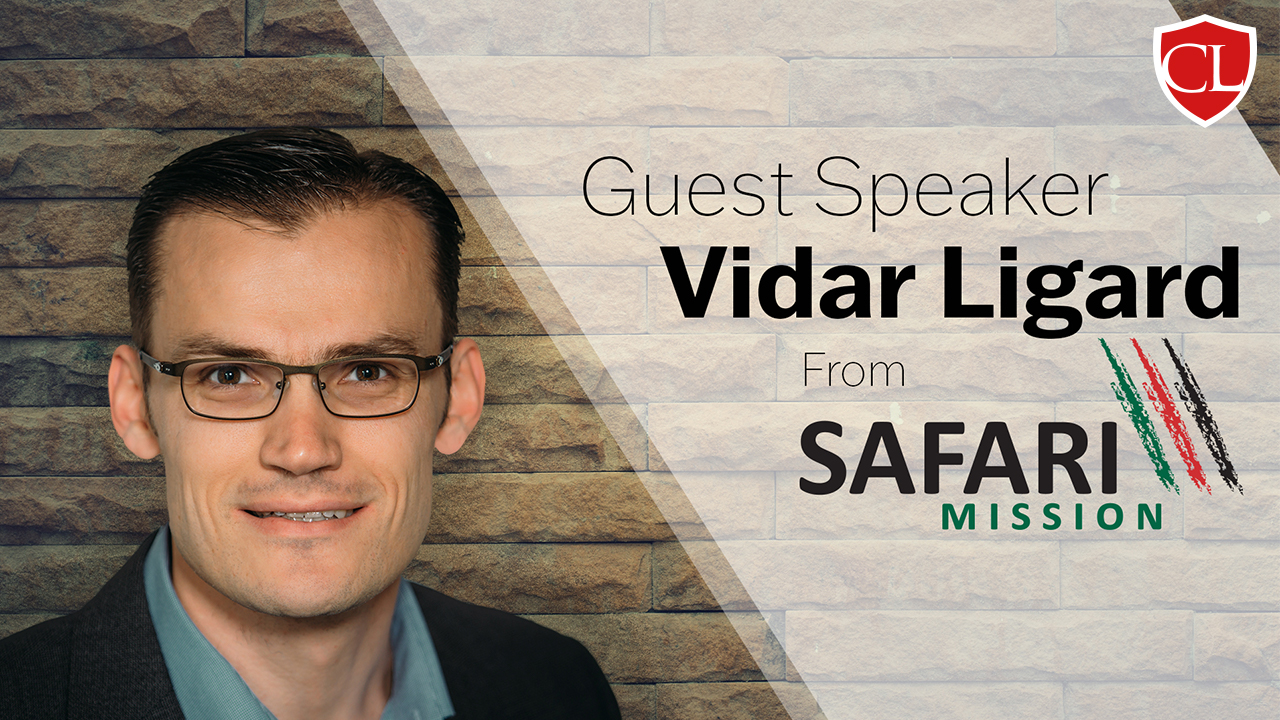 For I know the plans I have for you, declares the Lord, plans for welfare and not for evil, to give you a future and a hope.

Jeremiah 29:5–8 ESV
Build houses and live in them; plant gardens and eat their produce. 6 Take wives and have sons and daughters; take wives for your sons, and give your daughters in marriage, that they may bear sons and daughters; multiply there, and do not decrease. 7 But seek the welfare of the city where I have sent you into exile, and pray to the Lord on its behalf, for in its welfare you will find your welfare. 8 For thus says the Lord of hosts, the God of Israel: Do not let your prophets and your diviners who are among you deceive you, and do not listen to the dreams that they dream,

Hebrews 10:35–39 ESV
Therefore do not throw away your confidence, which has a great reward. 36 For you have need of endurance, so that when you have done the will of God you may receive what is promised. 37 For,
“Yet a little while,
and the coming one will come and will not delay;
38 but my righteous one shall live by faith, and if he shrinks back,
my soul has no pleasure in him.”
39 But we are not of those who shrink back and are destroyed, but of those who have faith and preserve their souls.

Genesis 26:12–15 ESV
And Isaac sowed in that land and reaped in the same year a hundredfold. The Lord blessed him, 13 and the man became rich, and gained more and more until he became very wealthy. 14 He had possessions of flocks and herds and many servants, so that the Philistines envied him. 15

Judges 6:12–16 ESV
And the angel of the Lord appeared to him and said to him, “The Lord is with you, O mighty man of valor.” 13 And Gideon said to him, “Please, my lord, if the Lord is with us, why then has all this happened to us? And where are all his wonderful deeds that our fathers recounted to us, saying, ‘Did not the Lord bring us up from Egypt?’ But now the Lord has forsaken us and given us into the hand of Midian.” 14 And the Lord turned to him and said, “Go in this might of yours and save Israel from the hand of Midian; do not I send you?”
15 And he said to him, “Please, Lord, how can I save Israel? Behold, my clan is the weakest in Manasseh, and I am the least in my father’s house.” 16 And the Lord said to him, “But I will be with you, and you shall strike the Midianites as one man.”

1 Samuel 14:1 ESV
One day Jonathan the son of Saul said to the young man who carried his armor, “Come, let us go over to the Philistine garrison on the other side.” But he did not tell his father.

1 Samuel 14:6–7 ESV
Jonathan said to the young man who carried his armor, “Come, let us go over to the garrison of these uncircumcised. It may be that the Lord will work for us, for nothing can hinder the Lord from saving by many or by few.” 7 And his armor-bearer said to him, “Do all that is in your heart. Do as you wish. Behold, I am with you heart and soul.”

1 Samuel 14:13–16 ESV
Then Jonathan climbed up on his hands and feet, and his armor-bearer after him. And they fell before Jonathan, and his armor-bearer killed them after him. 14 And that first strike, which Jonathan and his armor-bearer made, killed about twenty men within as it were half a furrow’s length in an acre of land. 15 And there was a panic in the camp, in the field, and among all the people. The garrison and even the raiders trembled, the earth quaked, and it became a very great panic.
16 And the watchmen of Saul in Gibeah of Benjamin looked, and behold, the multitude was dispersing here and there.

Ezekiel 22:30–31 ESV
And I sought for a man among them who should build up the wall and stand in the breach before me for the land, that I should not destroy it, but I found none. 31 Therefore I have poured out my indignation upon them. I have consumed them with the fire of my wrath. I have returned their way upon their heads, declares the Lord God.”

Proverbs 21:5 ESV
The plans of the diligent lead surely to abundance, but everyone who is hasty comes only to poverty.

2 Chronicles 16:9 ESV
For the eyes of the Lord run to and fro throughout the whole earth, to give strong support to those whose heart is blameless toward him. You have done foolishly in this, for from now on you will have wars.”

For more information about Vidar Ligard and Safari Mission, go to our missions page