Spirit of the Kingdom 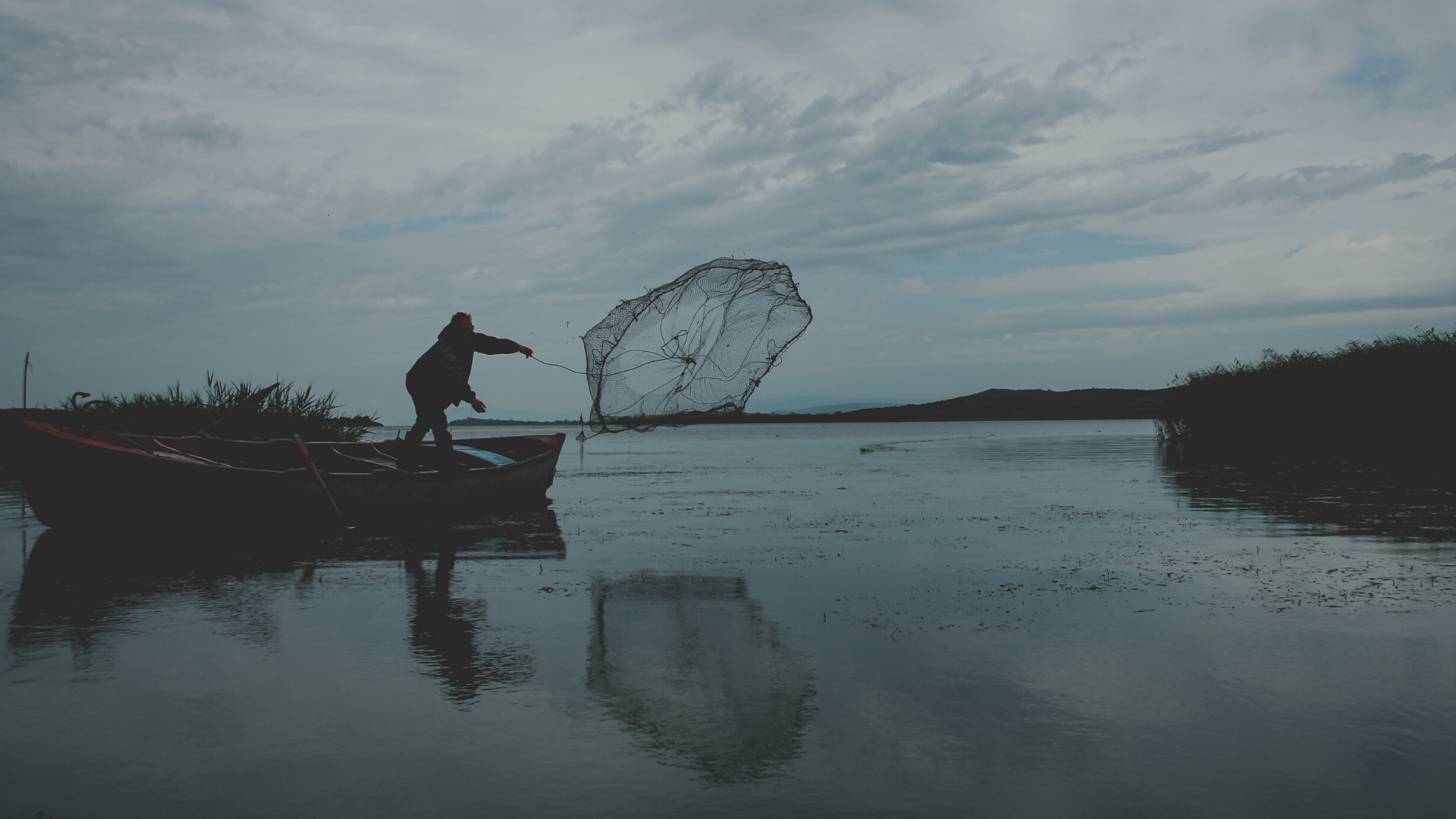 1 Corinthians 2:9–12 NKJV
But as it is written: “Eye has not seen, nor ear heard, Nor have entered into the heart of man The things which God has prepared for those who love Him.” 10 But God has revealed them to us through His Spirit. For the Spirit searches all things, yes, the deep things of God. 11 For what man knows the things of a man except the spirit of the man which is in him? Even so no one knows the things of God (Kingdom) except the Spirit of God. 12 Now we have received, not the spirit of the world, but the Spirit who is from God, that we might know the things that have been freely given to us by God.

Ephesians 2:18 NKJV
For through Him we both have access by one Spirit to the Father.

Lo-debar = “not a pasture” Debar was a place literally without a pasture, barren, fruitless, and destitute.

2 Samuel 9:5–10 NKJV
Then King David sent and brought him out of the house of Machir the son of Ammiel, from Lo Debar. 6 Now when Mephibosheth the son of Jonathan, the son of Saul, had come to David, he fell on his face and prostrated himself. Then David said, “Mephibosheth?” And he answered, “Here is your servant!” 7 So David said to him, “Do not fear, for I will surely show you kindness for Jonathan your father’s sake, and will restore to you all the land of Saul your grandfather; and you shall eat bread at my table continually.” 8 Then he bowed himself, and said, “What is your servant, that you should look upon such a dead dog as I?” 9 And the king called to Ziba, Saul’s servant, and said to him, “I have given to your master’s son all that belonged to Saul and to all his house. 10 You therefore, and your sons and your servants, shall work the land for him, and you shall bring in the harvest, that your master’s son may have food to eat. But Mephibosheth your master’s son shall eat bread at my table always.” Now Ziba had fifteen sons and twenty servants.

2 Samuel 9:11–13 NKJV
“As for Mephibosheth,” said the king, “he shall eat at my table like one of the king’s sons.” 12 Mephibosheth had a young son whose name was Micha. And all who dwelt in the house of Ziba were servants of Mephibosheth. 13 So Mephibosheth dwelt in Jerusalem, for he ate continually at the king’s table. And he was lame in both his feet.

Benefits of eating with The King:

A. Fellowship
The only way to think like a king is to spend time talking with the King.

John 16:13–15 NKJV
However, when He, the Spirit of truth, has come, He will guide you into all truth; for He will not speak on His own authority, but whatever He hears He will speak; and He will tell you things to come. 14 He will glorify Me, for He will take of what is Mine and declare it to you. 15 All things that the Father has are Mine. Therefore I said that He will take of Mine and declare it to you.

*You will become like the people you hang with. *

Proverbs 13:20 NKJV
He who walks with wise men will be wise, But t he companion of fools will be destroyed.

Proverbs 22:24–25 NKJV
Make no friendship with an angry man, And with a furious man do not go, 25 Lest you learn his ways And set a snare for your soul.

1 John 2:20 NKJV
But you have an anointing from the Holy One, and you know all things. He knows everything.

If you will listen, He will tell you exactly what to do and what’s next!

Set Our Heart To Hear
Everyday we should, make the adjustment and determine I’m listening.

Romans 8:14
As many as are led by the spirit of God these are the sons of God.

John 14:16–17 NKJV
And I will pray the Father, and He will give you another Helper, that He may abide with you forever—17 the Spirit of truth, whom the world cannot receive, because it neither sees Him nor knows Him; but you know Him, for He dwells with you and will be in you.

John 10:4–5 NKJV
And when he brings out his own sheep, he goes before them; and the sheep follow him, for they know his voice. 5 Yet they will by no means follow a stranger, but will
flee from him, for they do not know the voice of strangers.”

C. The Best Food Ever.

Psalm 119:103–104 NKJV
How sweet are Your words to my taste,
Sweeter than honey to my mouth!
104 Through Your precepts I get understanding;
Therefore I hate every false way.

Don’t stop because of your walk

2 Samuel 9:13 NKJV
So Mephibosheth dwelt in Jerusalem, for he ate continually at the king’s table. And he was lame in both his feet.

Here’s the point:
Look what it says here; he was crippled in both feet. Your walk doesn’t have to be perfect to have a seat at the table.