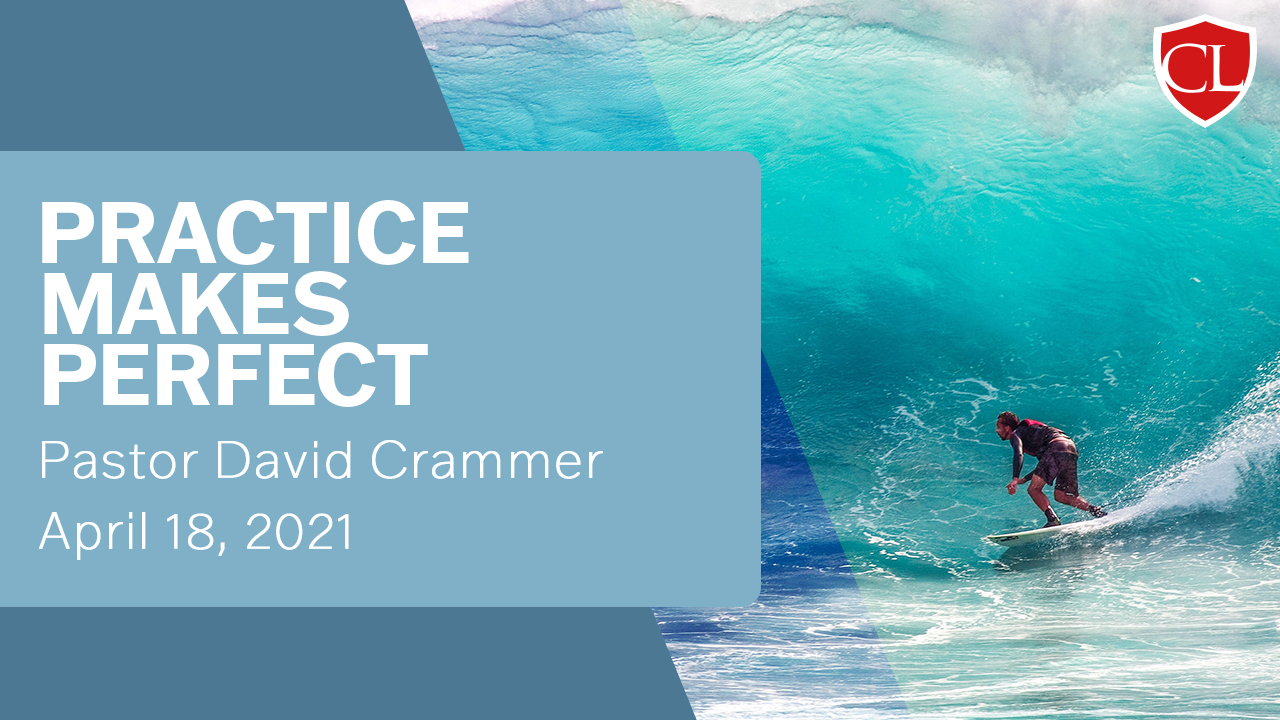 But be doers of the word, and not hearers only, deceiving yourselves.

Practicing the Word is what James called being a “doer of the Word.”

Some people think that being a doer of the Word is keeping the Ten Commandments.  However, under the new covenant we have one commandment – the commandment of love.  If you love someone, you won’t steal from him. You won’t lie about him. Paul said love is the  fulfilling of the law. If you walk in love, you won’t break any law that was given to curb sin. In  this verse of scripture James was urging believers to do primarily what is written in the  epistles, to act upon this Word.

Brethren, if a man is overtaken in any trespass, you who are spiritual restore such a one in a  spirit of gentleness, considering yourself lest you also be tempted. 2 Bear one another’s  burdens, and so fulfill the law of Christ.

We who are strong ought to bear with the shortcomings of the weak and not to please  ourselves.

Be anxious for nothing, but in everything by prayer and supplication, with thanksgiving, let  your requests be made known to God;

Anxious- greek merimnao = To take thought, to be troubled with cares.

Do not fret or have any anxiety about anything. But in every thing by prayer and supplication  let your requests be made known unto God with thanksgiving.

and the peace of God, which surpasses all understanding, will guard your hearts and minds  through Christ Jesus.

Many people want what this seventh verse talks about, but they don’t want to do what the  sixth verse says in order to get it. However, to receive this “peace … which passeth all  understanding,” we must “Be careful for nothing; but in every thing by prayer and  supplication with thanksgiving let your requests be made known unto God”.

Pursue love, and desire spiritual gifts, but especially that you may prophesy. 2 For he who  speaks in a tongue does not speak to men but to God, for no one understands him; however,  in the spirit he speaks mysteries. 3 But he who prophesies speaks edification and  exhortation and comfort to men. 4 He who speaks in a tongue edifies himself, but he who  prophesies edifies the church.

For with stammering lips and another tongue He will speak to this people, 12 To whom He  said, “This is the rest with which You may cause the weary to rest,” And, “This is the  refreshing”; Yet they would not hear.

“that peace which transcends all understanding shall garrison and mount guard over your  hearts and minds in Christ Jesus.