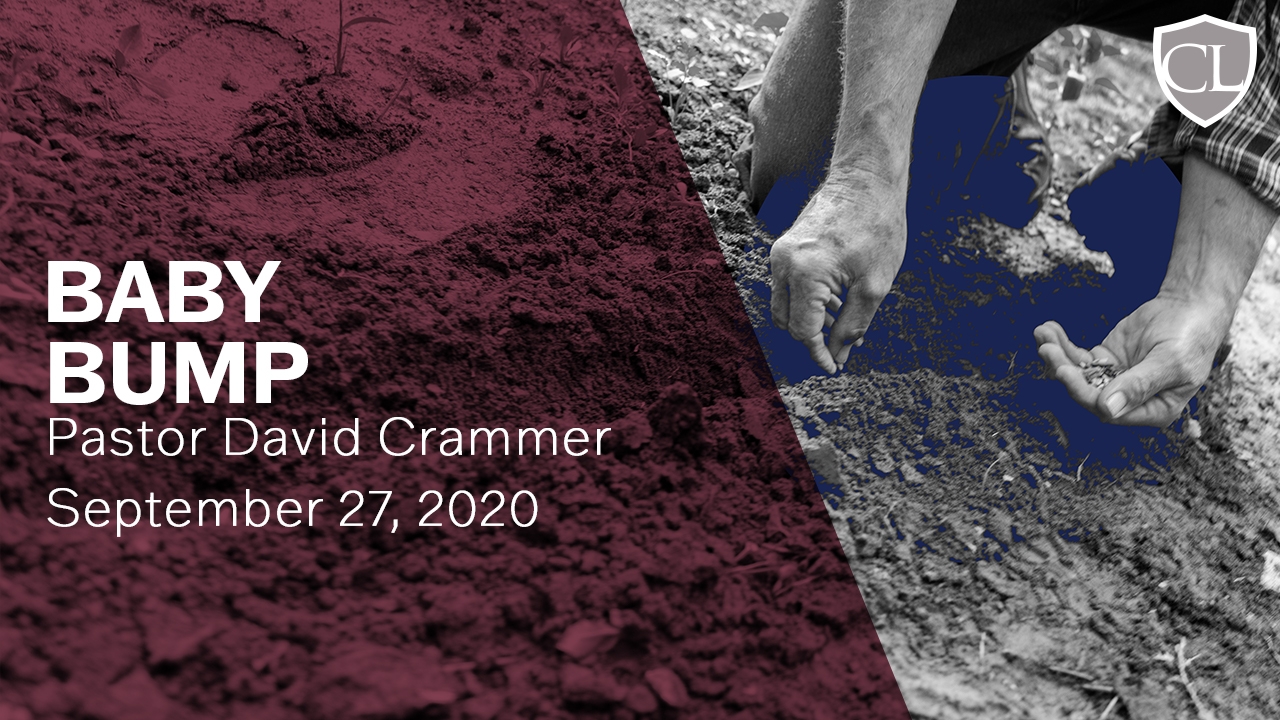 30 Then He said, “To what shall we liken the kingdom of God? Or with what parable shall we picture it? 31 It is like a mustard seed which, when it is sown on the ground, is smaller than all the seeds on earth; 32 but when it is sown, it grows up and becomes greater than all herbs, and shoots out large branches, so that the birds of the air may nest under its shade.”

Jesus compares the workings of the kingdom of God to planting seeds in the earth. “When the seed is sown,” He said, “it grows up….”
Notice He didn’t say that it would occasionally grow up. Or it grows up if it’s God’s will. He said, “It grows up and becomes greater.” Period.

“A farmer went out to sow his seed. As he was scattering the seed, some fell along the path; it was trampled on, and the birds ate it up. 6 Some fell on rocky ground, and when it came up, the plants withered because they had no moisture. 7 Other seed fell among thorns, which grew up with it and choked the plants. 8 Still other seed fell on good soil. It came up and yielded a crop, a hundred times more than was sown.”When he said this, he called out, “Whoever has ears to hear, let them hear.”

His disciples asked him what this parable meant.

He said, “The knowledge of the secrets of the kingdom of God has been given to you, but to others I speak in parables, so that,“‘though seeing, they may not see; though hearing, they may not understand.’ “ 11This is the meaning of the parable: The seed is the word of God

Mark 4:24–29 NKJV
Then He said to them, “Take heed what you hear. With the same measure you use, it will be measured to you; and to you who hear, more will be given. 25 For whoever has, to him more will be given; but whoever does not have, even what he has will be taken away from him.”
26 And He said, “The kingdom of God is as if a man should scatter seed on the ground,
27 and should sleep by night and rise by day, and the seed should sprout and grow, he himself does not know how. 28 For the earth yields crops by itself: first the blade, then the head, after that the full grain in the head. 29 But when the grain ripens, immediately he puts in the sickle, because the harvest has come.”

– First the blade.
– Then the head.
– After that the full grain in the head.

– But when the grain ripens the harvest has come.

Luke 17:6 NKJV
He replied, “If you have faith as small as a mustard seed, you can say to this mulberry tree, ‘Be uprooted and planted in the sea,’ and it will obey you.

Those along the path are the ones who hear, and then the devil comes and takes away the word from their hearts, so that they may not believe and be saved. 13 Those on the rocky ground are the ones who receive the word with joy when they hear it, but they have no root. They believe for a while, but in the time of testing they fall away

Jump back to Luke 8 verse 6
6 Some fell on rocky ground, and when it came up, the plants withered because they had no moisture.

If you abide in Me, and My words abide in you, you will ask what you desire, and it shall be done for you. 8 By this My Father is glorified, that you bear much fruit; so you will be My disciples.
9 “As the Father loved Me, I also have loved you; abide in My love.

For My thoughts are not your thoughts, Nor are your ways My ways,” says the Lord. 9
“For as the heavens are higher than the earth, So are My ways higher than your ways, And My thoughts than your thoughts.
10 “For as the rain comes down, and the snow from heaven, And do not return there, But water the earth, And make it bring forth and bud,
That it may give seed to the sower And bread to the eater,
11 So shall My word be that goes forth from My mouth; It shall not return to Me void, But it shall accomplish what I please,
And it shall prosper in the thing for which I sent it.