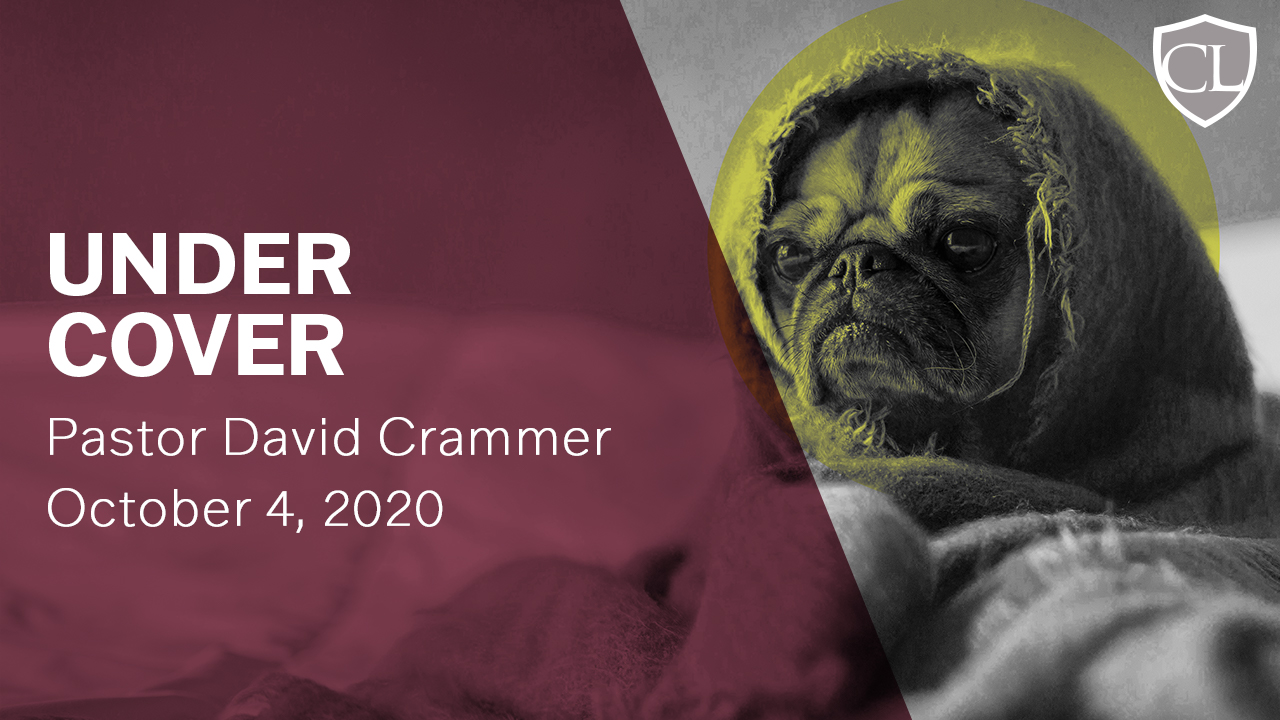 If you abide in Me, and My words abide in you, you will ask what you desire, and it shall be done for you. 8 By this My Father is glorified, that you bear much fruit; so you will be My disciples. 9 “As the Father loved Me, I also have loved you; abide in My love.

1. Protection From The Heat

Let’s look at some potential problems you will face.

Watch out for these thoughts…

Now these are the ones sown among thorns; they are the ones who hear the word, 19 and the cares of this world, the deceitfulness of riches, and the desires for other things entering in choke the word, and it becomes unfruitful.

Cares: Greek
to be drawn in different directions, ‘distraction’ and divorce. Derived from a root meaning to be thoughtful, and akin to care
Anxiety: anxiety about things pertaining to this earthly life, dividing and fracturing a person’s being into parts.

above all, taking the shield of faith with which you will be able to quench all the fiery darts of the wicked one.

It is important to realize that doubt, fear and anxiety are attacks from the enemy. Taking up the shield of faith will protect us and allow us to fight back against these attacks.

And what more shall I say? For the time would fail me to tell of Gideon and Barak
and Samson and Jephthah, also of David and Samuel and the prophets: 33 who through faith subdued kingdoms, worked righteousness, obtained promises, stopped the mouths of lions, 34 quenched the violence of fire, escaped the edge of the sword, out of weakness were made strong, became valiant in battle, turned to flight the armies of the aliens.
35 Women received their dead raised to life again.

But these are the ones sown on good ground, those who hear the word, accept it, and bear fruit: some thirtyfold, some sixty, and some a hundred

WE ACCEPT NOTHING BUT THE TRUTH

2. PROTECTION FROM THE COLD

Therefore, as the elect of God, holy and beloved, put on tender mercies, kindness, humility, meekness, longsuffering; 13 bearing with one another, and forgiving one another, if anyone has a complaint against another; even as Christ forgave you, so you also must do. 14 But above all these things put on love, which is the bond of perfection. 15 And let the peace of God rule in your hearts, to which also you were called in one body; and be thankful. 16 Let the word of Christ dwell in you richly in all wisdom, teaching and admonishing one another in psalms and hymns and spiritual songs, singing with grace in your hearts to the Lord. 17 And whatever you do in word or deed, do all in the name of the Lord Jesus, giving thanks to God the Father through Him.

And Ham, the father of Canaan, saw the nakedness of his father, and told his two brothers outside. 23 But Shem and Japheth took a garment, laid it on both their shoulders, and went backward and covered the nakedness of their father. Their faces were turned away, and they did not see their father’s nakedness.

May God enlarge Japheth, And may he dwell in the tents of Shem; And may Canaan be his servant.”

Judge not, that you be not judged. 2 For with what judgment you judge, you will be judged; and with the measure you use, it will be measured back to you. 3 And why do you look at the speck in your brother’s eye, but do not consider the plank in your own eye?