Let’s Go to the Other Side 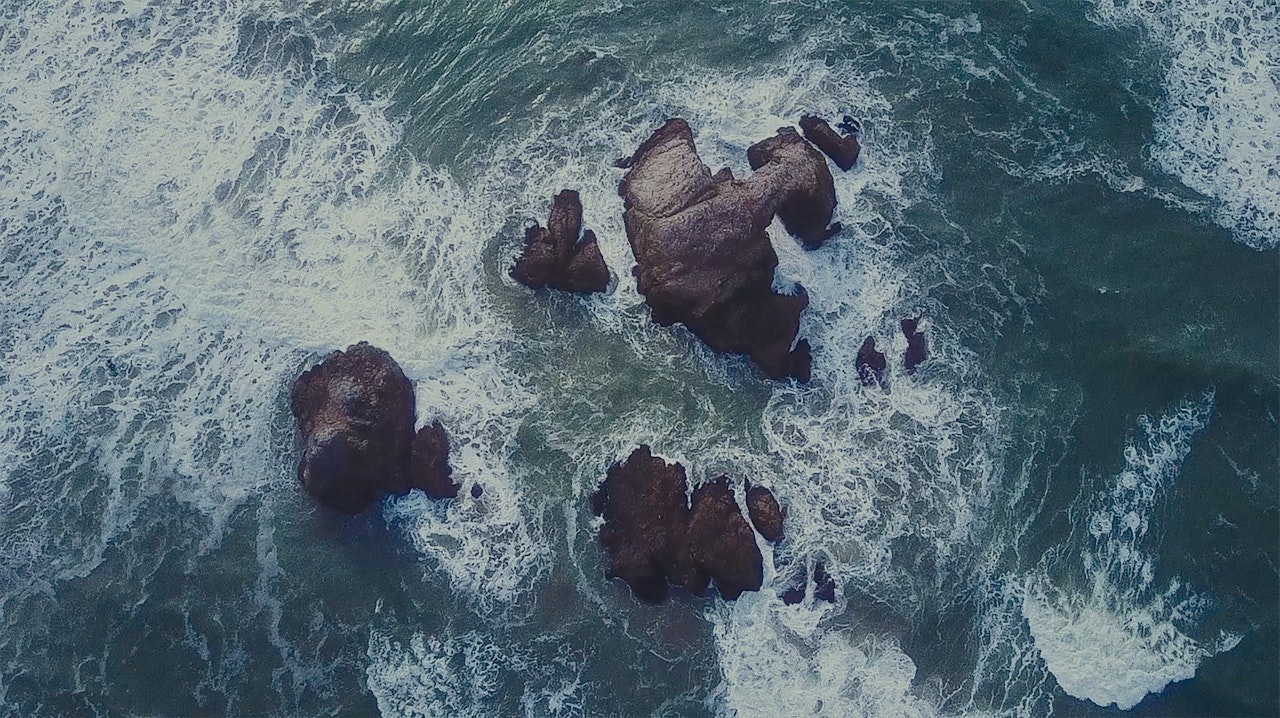 1. YOU HAVE A MISSION

Mark 4:37–41 NKJV
And a great windstorm arose, and the waves beat into the boat, so that it was already filling.
They had this tremendous force coming against the boat but it was an unseen force!
This is an incredible example of authority! Have you ever felt accosted by an unseen force?

So here is what the disciples were doing… they were fighting waves!

Mark 4:38 NKJV
But He was in the stern, asleep on a pillow. And they awoke Him and said to Him, “Teacher, do You not care that we are perishing?”

Mark 4:39 NKJV
Then He arose and rebuked the wind, and said to the sea, “Peace, be still!” And the wind ceased and there was a great calm.

Then He arose and rebuked the wind, and said to the sea, “Peace, be still!”

James 4:7 NKJV
…Resist the devil and he will flee from you.

Acts 10:38
how God anointed Jesus of Nazareth with the Holy Spirit and with power, who went about doing good and healing all who were oppressed by the devil, for God was with Him.

Oppressed
to exercise harsh control over someone, to use one’s power against another, to oppress one.
I want you to notice the phrase healing all who were oppressed by the Devil

Sickness & Disease is a type of oppression.

Hebrews 2:14
Since the children have flesh and blood, he too shared in their humanity so that by his death he might break the power of him who holds the power of death—that is, the devil

1 Peter 2:24
24 who Himself bore our sins in His own body on the tree, that we, having died to sins, might live for righteousness—by whose stripes you were healed.
Colossians 2:15
15 Having disarmed principalities and powers, He made a public spectacle of them, triumphing over them in it.

Colossians 2:14-15 (MSG)
When you were stuck in your old sin-dead life, you were incapable of responding to God. God brought you alive—right along with Christ! Think of it! All sins forgiven, the slate wiped clean, that old arrest warrant canceled and nailed to Christ’s cross. He stripped all the spiritual tyrants in the universe of their sham authority at the Cross and marched them naked through the streets.