See the Lord Who Heals 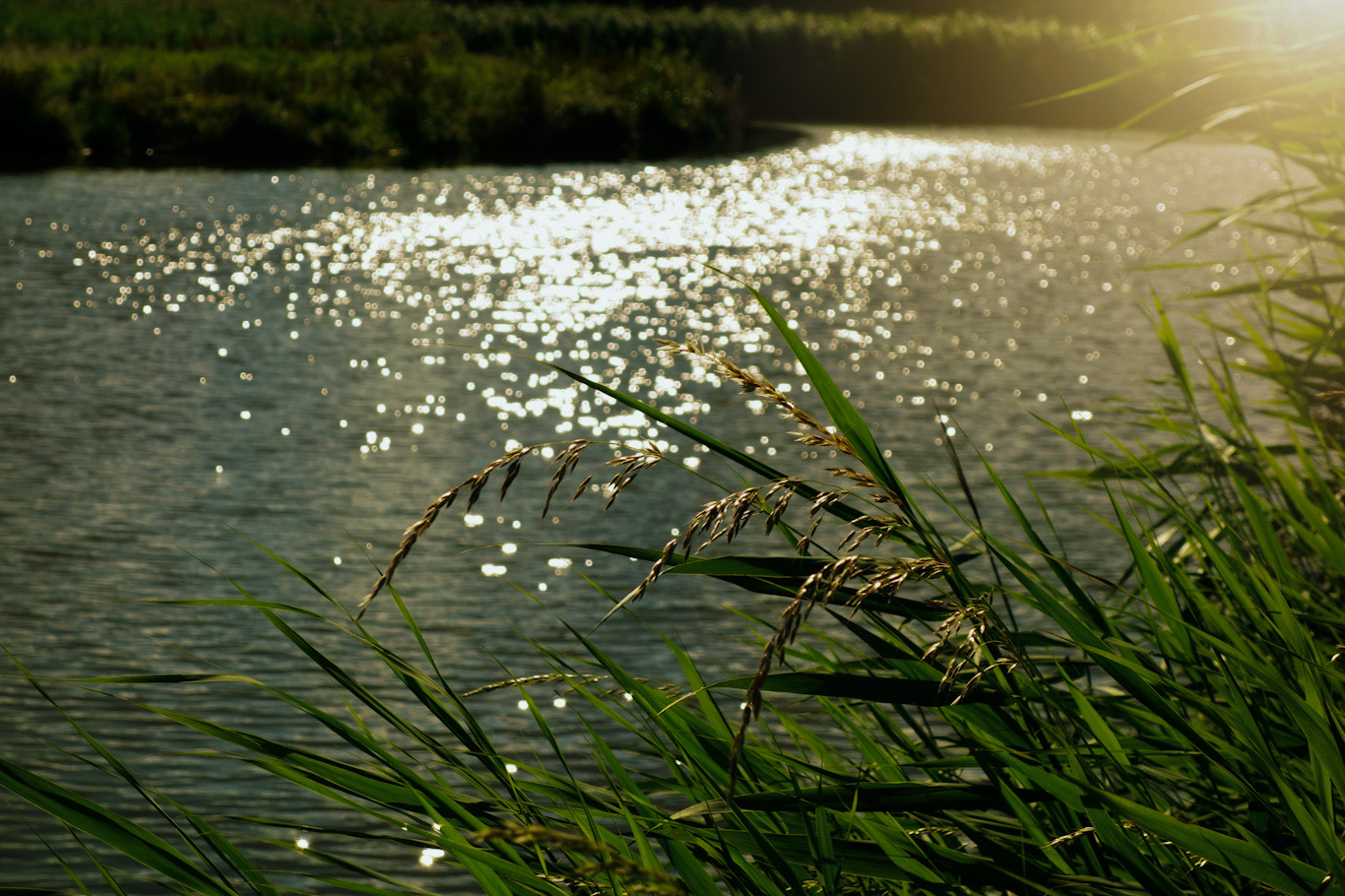 Do you know that the first compound name that the Lord revealed to the Israelites after theycame out of Egypt was Jehovah Rapha, the Lord who heals you? It was as if He was tellingthem, as they began their new life with Him, that He had already healed them of all the diseases and pains they suffered when they were in bondage in Egypt. Indeed, when He brought them out of Egypt, “there was none feeble among His tribes” (Psalm 105:37).

The Children of Israel had just passed through the Red Sea. Now they traveled for three day into the desert of Shur, and no water. They were getting desperate. Finally they find water, but it’s bitter They call the place Marah which means bitter.

Exodus 15:23–25 NKJV
Now when they came to Marah, they could not drink the waters of Marah, for they were bitter. Therefore the name of it was called Marah. 24 And the people complained against Moses, saying, “What shall we drink?” 25 So he cried out to the Lord, and the Lord showed him a tree. When he cast it into the waters, the waters were made sweet.

Water many times in the Bible represent people, multitudes of people.
Tree = Cross I.e cursed is everyone who hangs on a tree.

Exodus 15:26 NKJV
and said, “If you diligently heed the voice of the Lord your God and do what is right in His sight, give ear to His commandments and keep all His statutes, I will put none of the diseases on you which I have brought on the Egyptians. For I am the Lord who heals you.”(Jehovah-Rapha)

The word rapha means “To make whole!”
God does not promise to heal us only in an isolated instance of illness or need. Rather, God says He is healing. By calling Himself Jehovah-Rapha, He is saying, “Healing is what I am.”

Jehovah-Rapha is our wholeness. We see this Truth echoed in the New Testament every time Jesus says to a person, “Be made whole.”

John 5:5–9 KJV
And a certain man was there, which had an infirmity thirty and eight years. 6 When Jesus saw him lie, and knew that he had been now a long time in that case, he saith unto him, Wilt thou be made whole? 7 The impotent man answered him, Sir, I have no man, when the water is troubled, to put me into the pool: but while I am coming, another steppeth down before me. 8 Jesus saith unto him, Rise, take up thy bed, and walk. 9 And immediately the man was made whole, and took up his bed, and walked:

Luke 17:17–19 KJV
And Jesus answering said, Were there not ten cleansed? but where are the nine? 18 There are not found that returned to give glory to God, save this stranger. 19 And he said unto him, Arise, go thy way: thy faith hath made thee whole.

He was teaching in one of the synagogues on the Sabbath.
And behold, there was a woman who had a spirit of infirmity eighteen years, and was bent over and could in no way raise herself up.

Luke 13:16 NKJV
16 So ought not this woman, being a daughter of Abraham, whom Satan has bound—think of it—for eighteen years, be loosed from this bond on the Sabbath?”

I AM The God That Heals you

1 John 3:8 NKJV
For this purpose the Son of God was manifested, (shown display) that He might destroy the works of the devil.

Colossians 1:27–28 NKJV
To them God willed to make known what are the riches of the glory of this mystery among the Gentiles: which is Christ in you, the hope of glory. 28 Him we preach, warning every man and teaching every man in all wisdom, that we may present every man perfect in Christ Jesus.