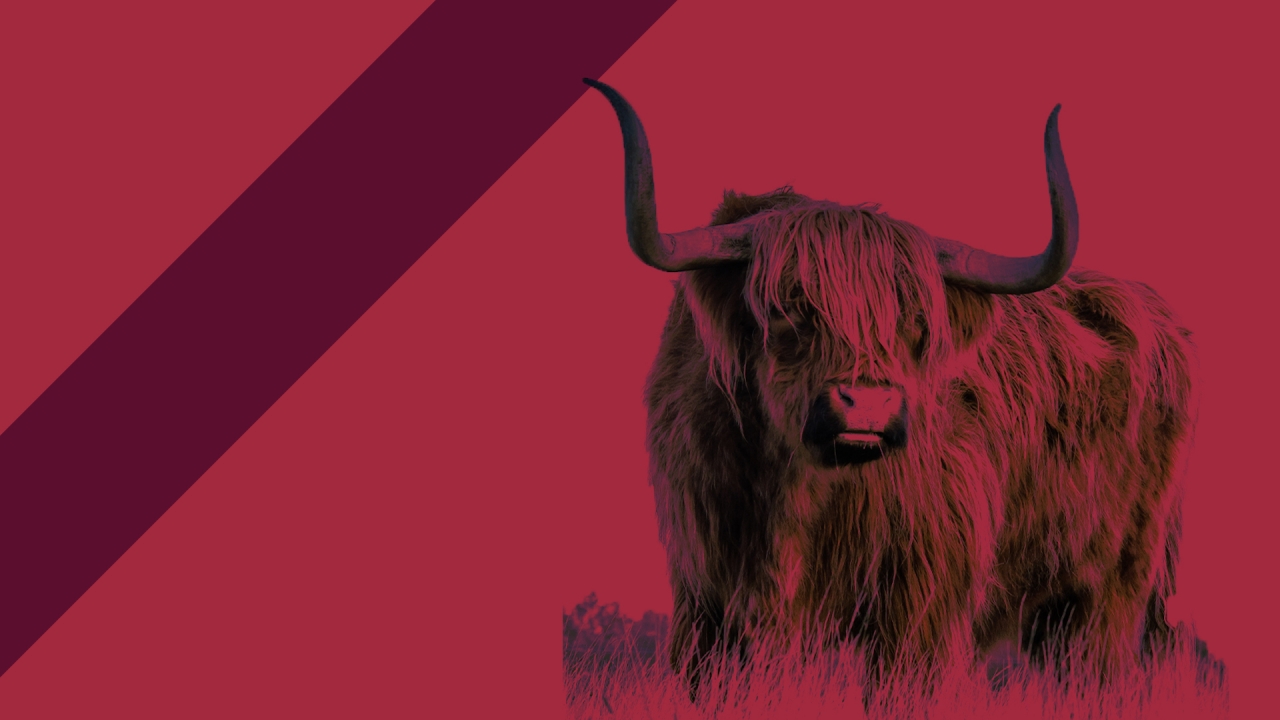 Kingdom Love
The only thing that’s going to change this world is the love of God in action.

John 14:27–31 NKJV
Peace I leave with you, My peace I give to you; not as the world gives do I give to you. Let not your heart be troubled, neither let it be afraid. 28 You have heard Me say to you, ‘I am going away and coming back to you.’ If you loved Me, you would rejoice because I said, ‘I am going to the Father,’ for My Father is greater than I. 29 “And now I have told you before it comes, that when it does come to pass, you may believe. 30 I will no longer talk much with you, for the ruler of this world is coming, and he has nothing in Me. 31 But that the world may know that I love the Father, and as the Father gave Me commandment, so I do. Arise, let us go from here.

Notice the phrase “he has nothing in me”

Jesus never sinned, this means that in everything He did, it was from a heart of Love. This gave Him the ability to truly live a free life.

The Bull And The Matador
The bull fighter is not able to conquer the bull using natural strength. The bulls strength is far greater than the Matadors. So how is it that most of the time the Matador leaves the arena as the Victor? He outwits the bull with a distraction, as simple as a red cape. A Matador’s cape is called a muleta and they have a good, but gruesome reason for their color. You see, bulls can’t actually see red. Like all cattle, they’re color blind to it. Then why the cape? Bulls are irritated by the movement of the cape. But behind the cape he hides the sword!

1 Peter 2:23 NIV
When they hurled their insults at him, he did not retaliate; when he suffered, he made no threats. Instead, he entrusted himself to him who judges justly.

1 Peter 3:13 NKJV
And who is he who will harm you if you become followers of what is good?

Proverbs 16:7 NKJV
When a man’s ways please the Lord, He makes even his enemies to be at peace
with him.

2. MESS WITH THE BULL YOU GET THE HORNS.

James 2:9–13 NKJV
If you really fulfill the royal law according to the Scripture, “You shall love your neighbor as yourself,” you do well; 9 but if you show partiality, you commit sin, and are convicted by the law as transgressors. 10 For whoever shall keep the whole law, and yet stumble in one point, he is guilty of all. 11 For He who said, “Do not commit adultery,” also said, “Do not murder.” Now if you do not commit adultery, but you do murder, you have become a transgressor of the law. 12 So speak and so do as those who will be judged by the law of liberty. 13 For judgment is without mercy to the one who has shown no mercy. Mercy triumphs over judgment.

Galatians 6:7-8 BSB
Do not be deceived: God is not to be mocked. Whatever a man sows, he will reap in return. 8 The one who sows to please his flesh, from the flesh will reap destruction; but the one who sows to please the Spirit, from the Spirit will reap eternal life.
Esther 7:8–10 NKJV
…Then the king said, “Will he also assault the queen while I am in the house?” As the word left the king’s mouth, they covered Haman’s face. 9 Now Harbonah, one of the eunuchs, said to the king, “Look! The gallows, fifty cubits high, which Haman made for Mordecai, who spoke good on the king’s behalf, is standing at the house of Haman.”
Then the king said, “Hang him on it!” 10 So they hanged Haman on the gallows that he had prepared for Mordecai. Then the king’s wrath subsided.

1 Peter 4:7–8 NKJV
But the end of all things is at hand; therefore be serious and watchful in your prayers. 8 And above all things have fervent love for one another, for “love will cover a multitude of sins.”

1 Peter 3:8–12 NKJV
Finally, all of you be of one mind, having compassion for one another; love as brothers, be tenderhearted, be courteous; 9 not returning evil for evil or reviling for reviling, but on the contrary blessing, knowing that you were called to this, that you may inherit a blessing. 10 For “He who would love life And see good days, Let him refrain his tongue from evil, And his lips from speaking deceit. 11 Let him turn away from evil and do good; Let him seek peace and pursue it. 12 For the eyes of the Lord are on the righteous, And His ears are open to their prayers; But the face of the Lord is against those who do evil.”

Challenge:
– Don’t fight the cape. I challenge you to stop going after people in your frustrations. Take care of the root of the problem, by addressing the Spirit working against you.
– Sow love, mercy, peace and compassion and you will reap a overflowing harvest of the same.
– This is the way to live a good life!