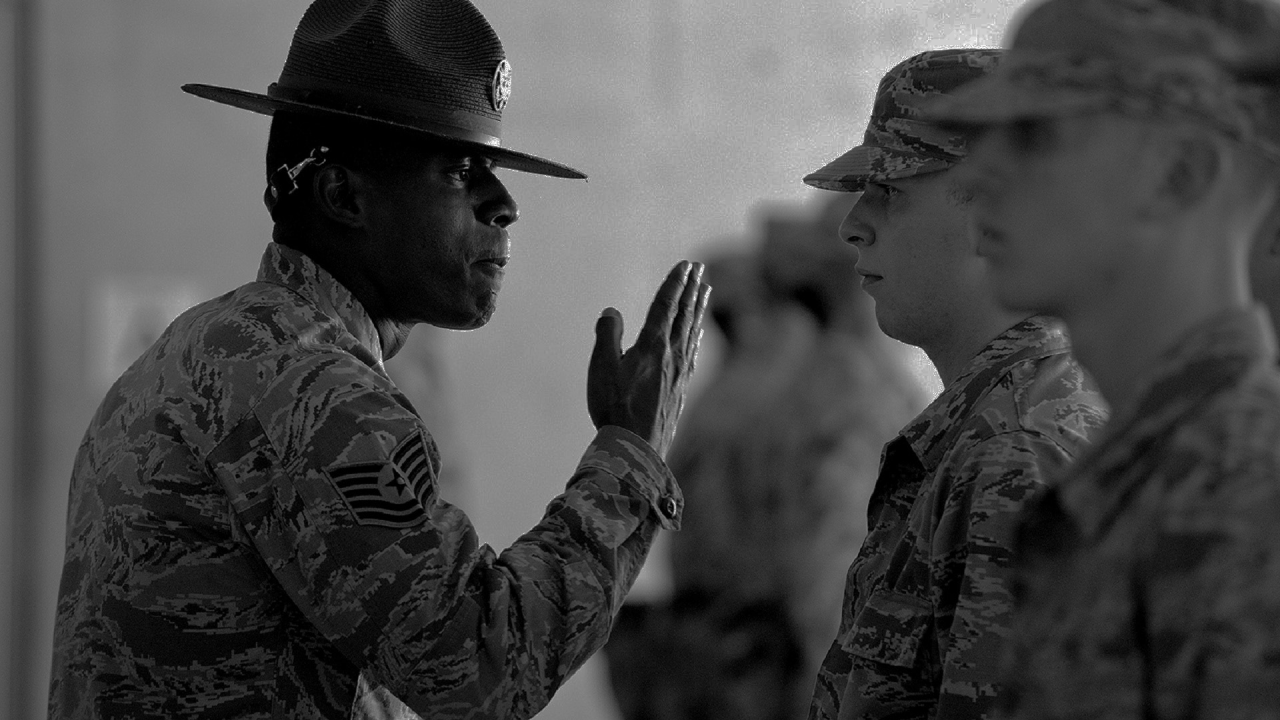 In explaining the nature of spiritual authority, it is useful to examine the difference between the words ‘authority’ and ‘power,’ as they are used in the following statement made by Christ

Luke 10:19 NKJV
Behold, I give you the authority to trample on serpents and scorpions, and over all the power of the enemy, and nothing shall by any means hurt you.

Greek Word authority’‘exousia = to have the right to rule or govern, as one whose will and commands ought to be submitted to and obeyed.
-lawful permission to execute power, or ability to bring judgment or justice for or against.”

Greek word ‘power’ is ‘dunamis,’ which means to have the inherent strength or actual ability to bring about a desired purpose.

Matthew 28:18–20 NKJV
And Jesus came and spoke to them, saying, “All authority has been given to Me in heaven and on earth. 19 Go therefore and make disciples of all the nations, baptizing them in the name of the Father and of the Son and of the Holy Spirit, 20 teaching them to observe all things that I have commanded you; and lo, I am with you always, even to the end of the age.” Amen.

Mark 16:15–18 NKJV
And He said to them, “Go into all the world and preach the gospel to every creature. 16 He who believes and is baptized will be saved; but he who does not believe will be condemned. 17 And these signs will follow those who believe: In My name they will cast out demons; they will speak with new tongues; 18 they will take up serpents; and if they drink anything deadly, it will by no means hurt them; they will lay hands on the sick, and they will recover.”

Mark 16:19–20 NKJV
So then, after the Lord had spoken to them, He was received up into heaven, and sat down at the right hand of God. 20 And they went out and preached everywhere, the Lord working with them and confirming the word through the accompanying signs. Amen.

Learn how to take care of you first.

2 Corinthians 10:3–6 NKJV
For though we walk in the flesh, we do not war according to the flesh. 4 For the weapons of our warfare are not carnal but mighty in God for pulling down strongholds, 5 casting down arguments and every high thing that exalts itself against the knowledge of God, bringing every thought into captivity to the obedience of Christ, 6 and being ready to punish all disobedience when your obedience is fulfilled.

The phrase ‘Take captive’ in the Greek means – to take captive at the end of a very sharp point like a Roman sword.

Ephesians 6:17–18 NKJV
And take the helmet of salvation, and the sword of the Spirit, which is the word of God;

Mark 11:22–23 NKJV
So Jesus answered and said to them, “Have faith in God. 23 For assuredly, I say to you, whoever says to this mountain, ‘Be removed and be cast into the sea,’ and does not doubt in his heart, but believes that those things he says will be done, he will have whatever he says.

It’s not enough to just think it, The power to control every wrong thought is found in the spoken Word.

Job 22:28 NKJV
You will also declare a thing,
And it will be established for you; So light will shine on your ways.