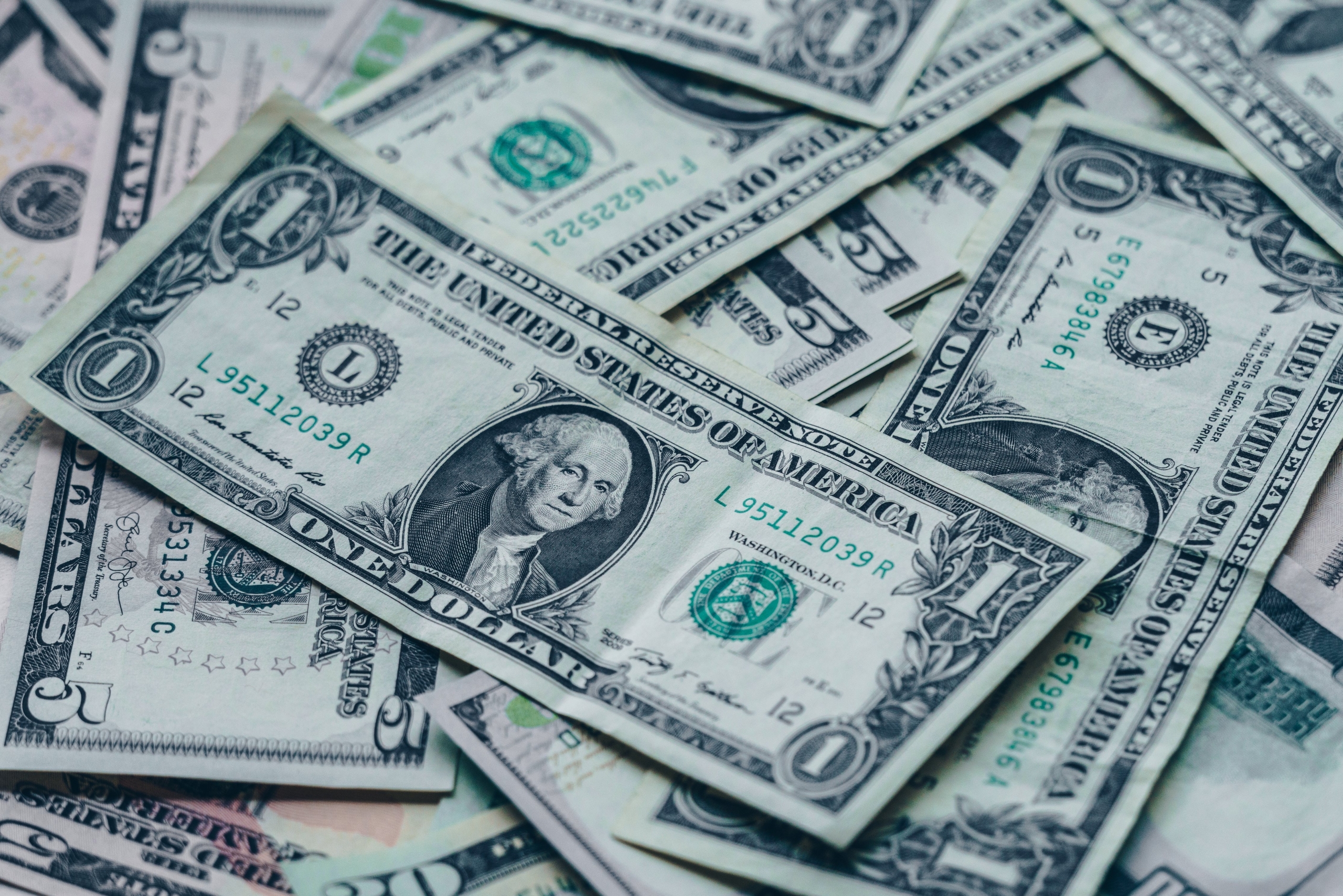 2 Corinthians 5:9–10 NKJV
Therefore we make it our aim, whether present or absent, to be well pleasing to Him. 10 For we must all appear before the judgment seat of Christ, that each one may receive the things done in the body, according to what he has done, whether good or bad.

1 Corinthians 3:12-16 (NKJV)
Now if anyone builds on this foundation with gold, silver, precious stones, wood, hay, straw, 13 each one’s work will become clear; for the Day will declare it, because it will be revealed
by fire; and the fire will test each one’s work, of what sort it is. 14 If anyone’s work which he has built on it endures, he will receive a reward. 15 If anyone’s work is burned, he will suffer loss; but he himself will be saved, yet so as through fire.
16 Do you not know that you are the temple of God and that the Spirit of God dwells in you?

Luke 12:16-21 CEV
16 So Jesus told them this story: A rich man’s farm produced a big crop, 17 and he said to himself, “What can I do? I don’t have a place large enough to store everything.” 18 Later, he said, “Now I know what I’ll do. I’ll tear down my barns and build bigger ones, where I can store all my grain and other goods. 19 Then I’ll say to myself, ‘You have stored up enough good things to last for years to come. Live it up! Eat, drink, and enjoy yourself.’”20 But God said to him, “You fool! Tonight you will die. Then who will get what you have stored up?” 21 “This is what happens to people who store up everything for themselves, but are poor in the sight of God.”

The Holy Spirit will give you new direction, new ideas, and new concepts by revelation. Carry a notepad and a pen. Write everything down.

Acts 1:6–8 NIV
Then they gathered around him and asked him, “Lord, are you at this time going to restore the kingdom to Israel?” 7 He said to them: “It is not for you to know the times or dates the Father has set by his own authority. 8 But you will receive power when the Holy Spirit comes on you; and you will be my witnesses in Jerusalem, and in all Judea and Samaria, and to the ends of the earth.”

I want you to notice the word “Power.”
Power greek – dynamis
strength power, ability
1. inherent power, power residing in a thing by virtue of its nature, or which a person or thing exerts and puts forth
2. power for performing miracles
3. moral power and excellence of soul
4. the power and influence which belong to riches and wealth
5. power and resources arising from numbers
6. power consisting in or resting upon armies, forces, hosts

Deuteronomy 8:11–14, 17-18 NKJV
Beware that you do not forget the Lord your God by not keeping His commandments, His judgments, and His statutes which I command you today, 12 lest—when you have eaten and are full, and have built beautiful houses and dwell in them; 13 and when your herds and your flocks multiply, and your silver and your gold are multiplied, and all that you have is multiplied; 14 when your heart is lifted up, and you forget the Lord your God who brought you out of the land of Egypt, from the house of bondage;

then you say in your heart, ‘My power and the might of my hand have gained me this wealth.’ 18 “And you shall remember the Lord your God, for it is He who gives you power to get wealth, that He may establish His covenant which He swore to your fathers, as it is this day.

John 14:26 AMPC
But the Comforter (Counselor, Helper, Intercessor, Advocate, Strengthener, Standby), the Holy Spirit, Whom the Father will send in My name [in My place, to represent Me and act on My behalf], He will teach you all things. And He will cause you to recall (will remind you of, bring to your remembrance) everything I have told you.

Jeremiah 29:11 NIV
For I know the plans I have for you,” declares the Lord, “plans to prosper you and not to harm you, plans to give you hope and a future.

At the age of 14, in the year 1901 RG LeTourneau A sixth grade dropout, began working in an iron foundry. He went on to become the leading earth moving machinery manufacturer of his day with plants on 4 continents, more than 300 patents to his name and major contributions to road construction and heavy equipment that forever changed the world. Known throughout the construction world as, “The Dean of Earthmoving,” LeTourneau is considered to this day to have been the world’s greatest inventor of earthmoving and materials handling equipment. Most importantly, his contribution to the advancement of the Gospel ranks him among the greatest of Christian Businessmen of all time. Famous for living on 10% of his income and giving 90% to the spread of the Gospel, LeTourneau exemplified what a Christian businessman should be. LeTourneau was fond of remarking, “It’s not how much of my money I give to God, but how much of God’s money I keep for myself.” In later years, with the profits from his business, he was able to purchase airplanes so that he could speak to more and more audiences around the world speaking on Christians in business.
He had a saying:
“You will never know what you can accomplish until you say a great big yes to the Lord.”