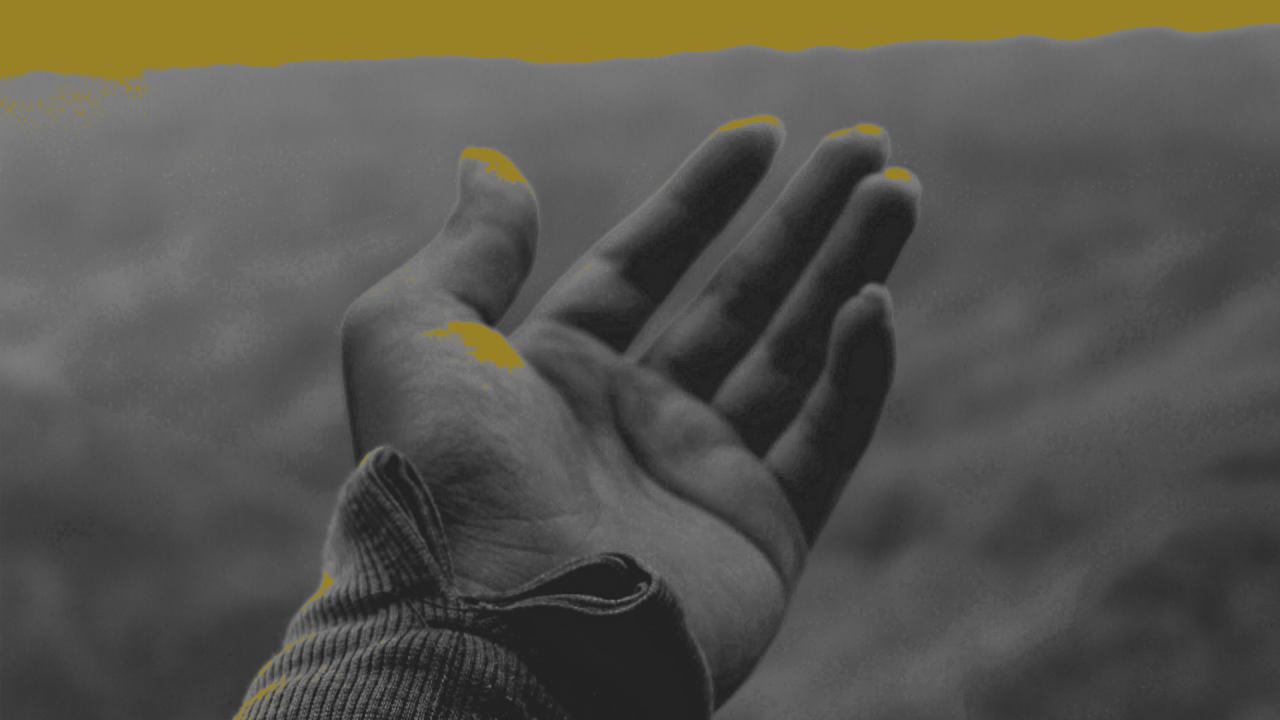 Mark 3:22–27 NKJV
And the scribes who came down from Jerusalem said, “He has Beelzebub,” and, “By the ruler of the demons He casts out demons.” 23 So He called them to Himself and said to them in parables: “How can Satan cast out Satan? 24 If a kingdom is divided against itself, that kingdom cannot stand. 25 And if a house is divided against itself, that house cannot stand. 26 And if Satan has risen up against himself, and is divided, he cannot stand, but has an end. 27 No one can enter a strong man’s house and plunder his goods, unless he first binds the strong man. And then he will plunder his house.

1 Samuel 17:29–30 NKJV
And David said, “What have I done now? Is there not a cause?” 30 Then he turned from him toward another and said the same thing; and these people answered him as the first ones did.

David conducted this battle based on his history.

Hebrew Word – Dabar =
Utterance, portion, power, promise, provision, purpose, It means history.
Aren’t there some promises from our past that give us the power, strength, authority, favor and the blessing from heaven that we need in order to deal with this giant? Or he could have been saying, “History is going to record what we do on this battlefield.”

Elah – Valley of The Tree

This battle took place in a valley in the territory of Judah. This was Davids tribe.
David knew why he was going to win this battle, because he knew that this was his land, given to him by God. In essence he was saying, “I have a divine right to this dirt and you are trespassing.”

Goliath= To uncover, remove, exile – to be removed from the land you belong to.

If you Know History Your Bound to Repeat It!!

Colossians 2:9–10 NKJV
For in Him dwells all the fullness of the Godhead bodily; 10 and you are complete in Him, who is the head of all principality and power.

Judah Hebrew Word – yâdâh,
Strong’s Definitions: הָד ָי yâdâh, yaw-daw’; a primitive root; used only as denominative from H3027; literally, to use (i.e. hold out the hand; physically, to throw (a stone, an arrow) at or away; especially to revere or worship (with extended hands); cast out, make confession , praise, shoot, give thankful.

Judah means to extend the hand!

If we could only see what happens in the Spirit when we praise God and declare His Word for His Promises!!