It’s Better Than You Think 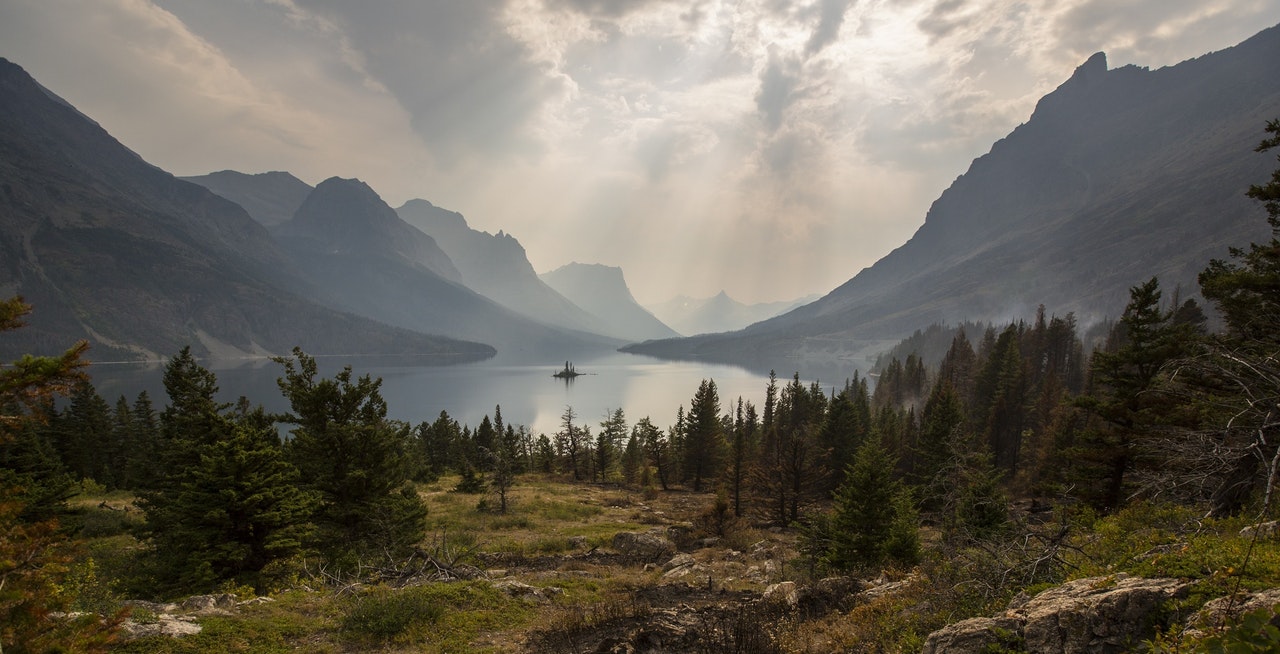 Genesis 37:3–11 NKJV
Now Israel loved Joseph more than all his children, because he was the son of his old age. Also he made him a tunic of many colors. 4 But when his brothers saw that their father loved him more than all his brothers, they hated him and could not speak peaceably to him. 5 Now Joseph had a dream, and he told it to his brothers; and they hated him even more. 6 So he said to them, “Please hear this dream which I have dreamed: 7 There we were, binding sheaves in the field. Then behold, my sheaf arose and also stood upright; and indeed your sheaves stood all around and bowed down to my sheaf.” 8 And his brothers said to him, “Shall you indeed reign over us? Or shall you indeed have dominion over us?” So they hated him even more for his dreams and for his words. 9 Then he dreamed still another dream and told it to his brothers, and said, “Look, I have dreamed another dream. And this time, the sun, the moon, and the eleven stars bowed down to me.” 10 So he told it to his father and his brothers; and his father rebuked him and said to him, “What is this dream that you have dreamed? Shall your mother and I and your brothers indeed come to bow down to the earth before you?” 11 And his brothers envied him, but his father kept the matter in mind.

John 16:13–15 NKJV
However, when He, the Spirit of truth, has come, He will guide you into all truth; for He will not speak on His own authority, but whatever He hears He will speak; and He will tell you things to come. 14 He will glorify Me, for He will take of what is Mine and declare it to you.

Most people live with the dream instead of in the destiny.

2. The Power of Patience

James 1:2-4 NKJV
My brethren, count it all joy when you fall into various trials, 3 knowing that the testing of your faith produces patience. 4 But let patience have its perfect work, that you may be perfect and complete, lacking nothing.

Genesis 37:19-24
Then they said to one another, “Look, this dreamer is coming! 20 Come therefore, let us now kill him and cast him into some pit; and we shall say, ‘Some wild beast has devoured him.’ We shall see what will become of his dreams!” 21 But Reuben heard it, and he delivered him out of their hands, and said, “Let us not kill him.” 22 And Reuben said to them, “Shed no blood, but cast him into this pit which is in the wilderness, and do not lay a hand on him”—that he might deliver him out of their hands, and bring him back to his father. 23 So it came to pass, when Joseph had come to his brothers, that they stripped Joseph of his tunic, the tunic of many colors that was on him. 24 Then they took him and cast him into a pit. And the pit was empty; there was no water in it.

Be patient your time will come!

Not just the ability to wait, but how we act while we’re waiting!

Hebrews 10:35–38 NKJV
Therefore do not cast away your confidence, which has great reward. 36 For you have need of endurance, so that after you have done the will of God, you may receive the promise: 37 “For yet a little while, And He who is coming will come and will not tarry. 38 Now the just shall live by faith; But if anyone draws back, My soul has no pleasure in him.”

Genesis 39:1–6 NKJV
Now Joseph had been taken down to Egypt. And Potiphar, an officer of Pharaoh, captain of the guard, an Egyptian, bought him from the Ishmaelites who had taken him down there. 2 The Lord was with Joseph, and he was a successful man; and he was in the house of his master the Egyptian. 3 And his master saw that the Lord was with him and that the Lord made all he did to prosper in his hand. 4 So Joseph found favor in his sight, and served him. Then he made him overseer of his house, and all that he had he put under his authority. 5 So it was, from the time that he had made him overseer of his house and all that he had, that the Lord blessed the Egyptian’s house for Joseph’s sake; and the blessing of the Lord was on all that he had in the house and in the field. 6 Thus he left all that he had in Joseph’s hand, and he did not know what he had except for the bread which he ate. There will be times that it truly hurts to do the right thing!
Genesis 39:21–23 NKJV
But the Lord was with Joseph and showed him mercy, and He gave him favor in the sight of the keeper of the prison. 22 And the keeper of the prison committed to Joseph’s hand all the prisoners who were in the prison; whatever they did there, it was his doing. 23 The keeper of the prison did not look into anything that was under Joseph’s authority, because the Lord was with him; and whatever he did, the Lord made it prosper.

Hebrews 10:36 NKJV
For you have need of endurance, so that after you have done the will of God, you may receive the promise:

“I hate every minute of training that I train so I can live the rest my life like a champion.”
– Mohamed Ali

Genesis 41:37–43 NKJV
So the advice was good in the eyes of Pharaoh and in the eyes of all his servants. 38 And Pharaoh said to his servants, “Can we find such a one as this, a man in whom is the Spirit of God?” 39 Then Pharaoh said to Joseph, “Inasmuch as God has shown you all this, there is no one as discerning and wise as you. 40 You shall be over my house, and all my people shall be ruled according to your word; only in regard to the throne will I be greater than you.” 41 And Pharaoh said to Joseph, “See, I have set you over all the land of Egypt.” 42 Then Pharaoh took his signet ring off his hand and put it on Joseph’s hand; and he clothed him in garments of fine linen and put a gold chain around his neck. 43 And he had him ride in the second chariot which he had; and they cried out before him, “Bow the knee!” So he set him over all the land of Egypt.