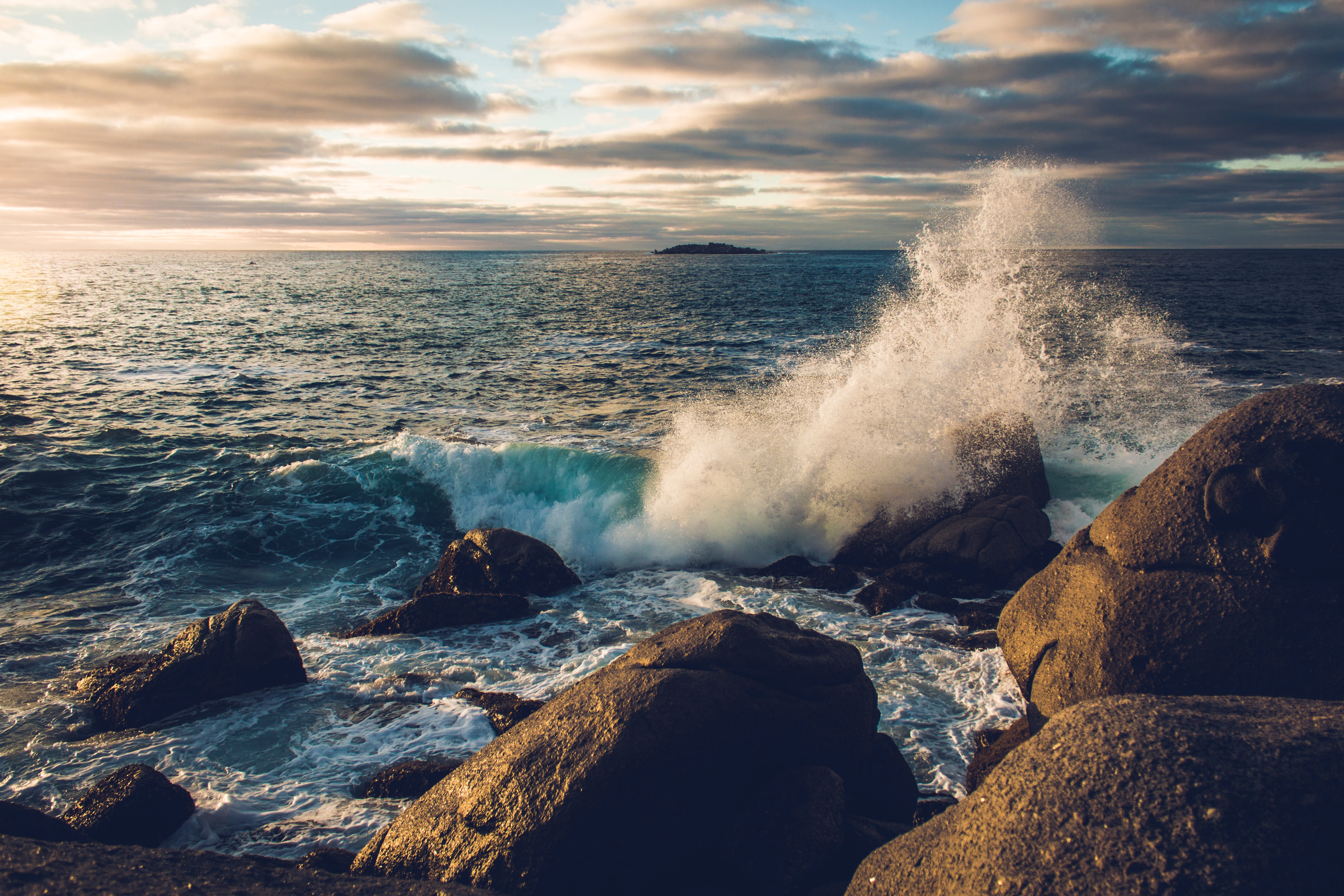 God Impact Upon The Universe

Genesis 1:1–5 NKJV
In the beginning God created the heavens and the earth. 2 The earth was without form, and void; and darkness was on the face of the deep. And the Spirit of God was hovering over the face of the waters. 3 Then God said, “Let there be light”; and there was light. 4 And God saw the light, that it was good; and God divided the light from the darkness. 5 God called the light Day, and the darkness He called Night. So the evening and the morning were the first day.

Saul on the road to road to Damascus

Acts 9:1–6 NKJV
Then Saul, still breathing threats and murder against the disciples of the Lord, went to the high priest 2 and asked letters from him to the synagogues of Damascus, so that if he found any who were of the Way, whether men or women, he might bring them bound to Jerusalem.
3 As he journeyed he came near Damascus, and suddenly a light shone around him from heaven. 4 Then he fell to the ground, and heard a voice saying to him, “Saul, Saul, why are you persecuting Me?”
5 And he said, “Who are You, Lord?”
Then the Lord said, “I am Jesus, whom you are persecuting. It is hard for you to kick against the goads.”
6 So he, trembling and astonished, said, “Lord, what do You want me to do?” Then the Lord said to him, “Arise and go into the city, and you will be told what you must do.
It interesting that this man went on to evangelize the world, start churches, train leaders and write 2/3 of the New Testament.

How Jesus Impacted the earth

Luke 3:21–22 NKJV
When all the people were baptized, it came to pass that Jesus also was baptized; and while He prayed, the heaven was opened. 22 And the Holy Spirit descended in bodily form like a dove upon Him, and a voice came from heaven which said, “You are My beloved Son; in You I am well pleased.”

Luke 4:1–2 NKJV
Then Jesus, being filled with the Holy Spirit, returned from the Jordan and was led by the Spirit into the wilderness, 2 being tempted for forty days by the devil. And in those days He ate nothing, and afterward, when they had ended, He was hungry.

Luke 4:14–21 NKJV
Then Jesus returned in the power of the Spirit to Galilee, and news of Him went out through all the surrounding region. 15 And He taught in their synagogues, being glorified by all.
16 So He came to Nazareth, where He had been brought up. And as His custom was, He went into the synagogue on the Sabbath day, and stood up to read.
17 And He was handed the book of the prophet Isaiah. And when He had opened the book, He found the place where it was written:
18 “The Spirit of the Lord is upon Me,
Because He has anointed Me
To preach the gospel to the poor;
He has sent Me to heal the brokenhearted,
To proclaim liberty to the captives
And recovery of sight to the blind,
To set at liberty those who are oppressed;
19 To proclaim the acceptable year of the Lord.”
20 Then He closed the book, and gave it back to the attendant and sat down. And the eyes of all who were in the synagogue were fixed on Him. 21 And He began to say to them, “Today this Scripture is fulfilled in your hearing.”
A new Kingdom is here! And everything is about to change!

Matthew 4:23–24 (NLT):
Jesus traveled throughout the region of Galilee, teaching in the synagogues and announcing the Good News about the Kingdom. And he healed every kind of disease and illness. 24 News about him spread as far as Syria, and people soon began bringing to him all who were sick. And whatever their sickness or disease, or if they were demon possessed or epileptic or paralyzed—he healed them all.

Ephesians 1:18–21 NKJV
the eyes of your understanding being enlightened; that you may know what is the hope of His calling, what are the riches of the glory of His inheritance in the saints, 19 and what is the exceeding greatness of His power toward us who believe, according to the working of His mighty power 20 which He worked in Christ when He raised Him from the dead and seated Him at His right hand in the heavenly places, 21 far above all principality and power and might and dominion, and every name that is named, not only in this age but also in that which is to come.

Hebrews 2:6–8 NKJV
But one testified in a certain place, saying:
“What is man that You are mindful of him,
Or the son of man that You take care of him?
7 You have made him a little lower than the angels; You have crowned him with glory and honor,
And set him over the works of Your hands.
8 You have put all things in subjection under his feet.”
For in that He put all in subjection under him, He left nothing that is not put under him. But now we do not yet see all things put under him.
What is he telling us to do?