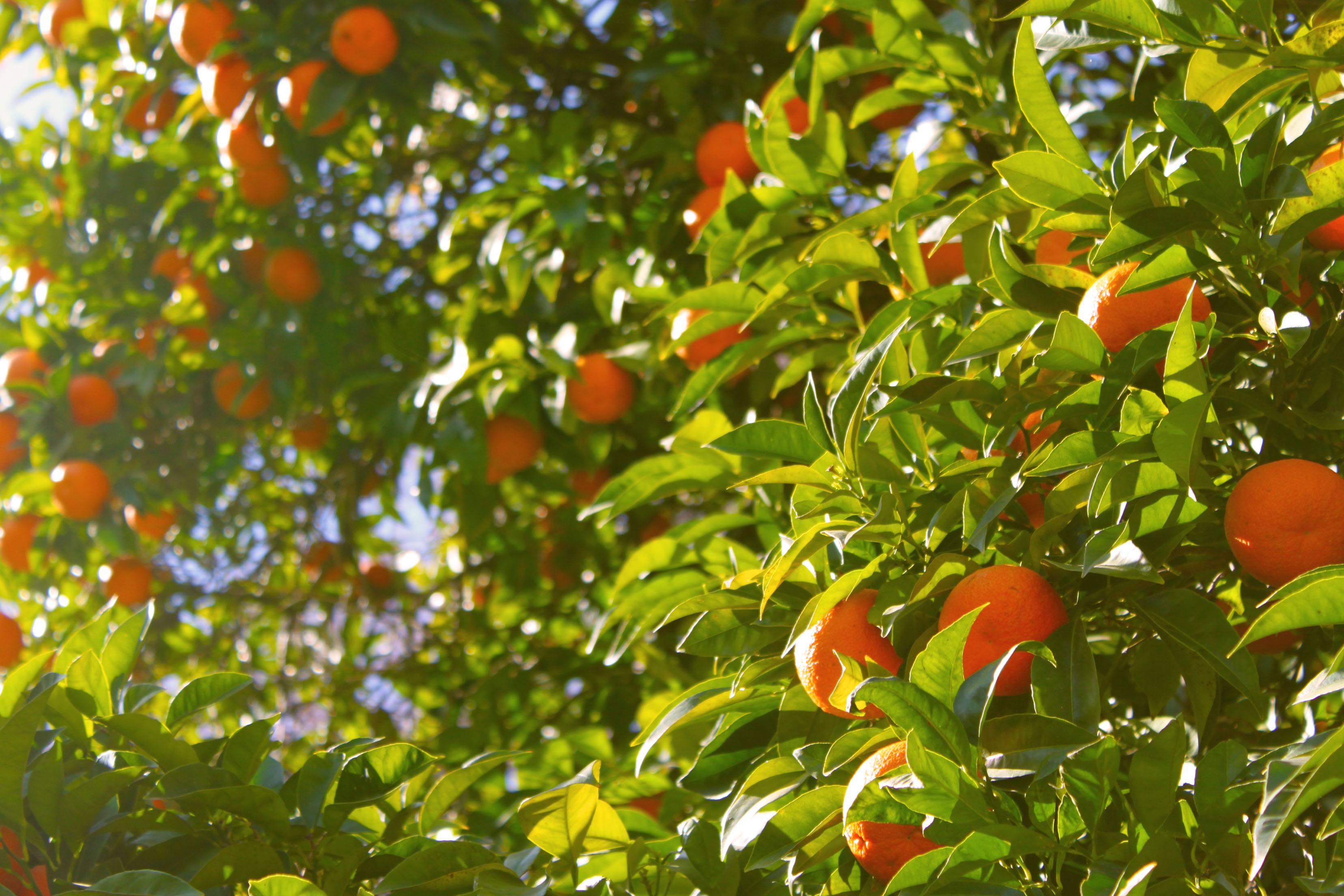 Luke 5:17 NKJV
Now it happened on a certain day, as He was teaching, that
there were Pharisees and teachers of the law sitting by, who
had come out of every town of Galilee, Judea, and Jerusalem.
And the power of the Lord was present to heal them.

Definition
The gifts of healings are manifested for the supernatural
healing of sickness and disease without any natural
source or means: it is a gift of the Spirit to minister healing to
another.
Through the ministry of gifts of healings, the Lord endows His
servants with special gifts to pray for specific diseases and
ailments.

In this gift there are multiple independent gifts that operate
underneath the umbrella of the Gifts Of healing.

Isaiah 53:5 NKJV
But He was wounded for our transgressions,
He was bruised for our iniquities;
The chastisement for our peace was upon Him,
And by His stripes we are healed.

1 Peter 2:24 NKJV
who Himself bore our sins in His own body on the tree, that
we, having died to sins, might live for righteousness—by
whose stripes you were healed.

could give to someone without killing them.History records
this was a common form of punishment.
The Apostle Paul.

2 Corinthians 11:24 NKJV
From the Jews five times I received forty stripes minus one.

4 primary ways that a person can receive healing.

1. Finding a promise in God’s word

Standing upon the Word, meditating upon it. Praying it,
Confessing it, over and over again. “I believe that I have
received healing according to 1 Peter 2:24 I declare that I am
healed.” From then on you praise God that you have it.

Matthew 18:19 NKJV
Again I say to you that if two of you agree on earth
concerning anything that they ask, it will be done for them by
My Father in heaven.

3. Call for the Elders of the Church.

James 5:14–15 NKJV
Is anyone among you sick? Let him call for the elders of the
church, and let them pray over him, anointing him with oil in
the name of the Lord. 15 And the prayer of faith will save the
sick, and the Lord will raise him up. And if he has committed
sins, he will be forgiven.

4. The Power Gifts in Operation

Most healing is by degree based on two conditions:
1.The degree of healing virtue (power) administered;
2. The degree of faith that gives action to the power
administered.

Examples of the gifts of healings in twentieth century
ministries:

Kenneth Hagin
“…in my own ministry, ruptures, growths, hernias, or
lumps of any kind are almost always healed when I pray for
people…ninety-nine cases out of a hundred. Some
of the growths completely disappear within a month.”

Smith Wigglesworth
He had success with internal issues, Appendix, colon
intestinal and other internal issues.
Also people who suffered from seizures of various kinds.
people with epilepsy were brought to his meetings,
Wigglesworth knew there would be a revival because they
were nearly always healed.
Stephen Jeffreys
Through Jeffreys’ ministry, hundreds of people were healed of
various ailments; but there was a particular anointing in
his life for the healing of rheumatoid arthritis.
Fred Squire
Fred Squire was especially blessed in ministering to the blind.
There were over 400 people whose eyes were opened
in his meetings. Whenever a blind person was in one of his
meeting, Fred Squire was joyous, knowing beyond doubt
that he would be healed.