Free to be Me 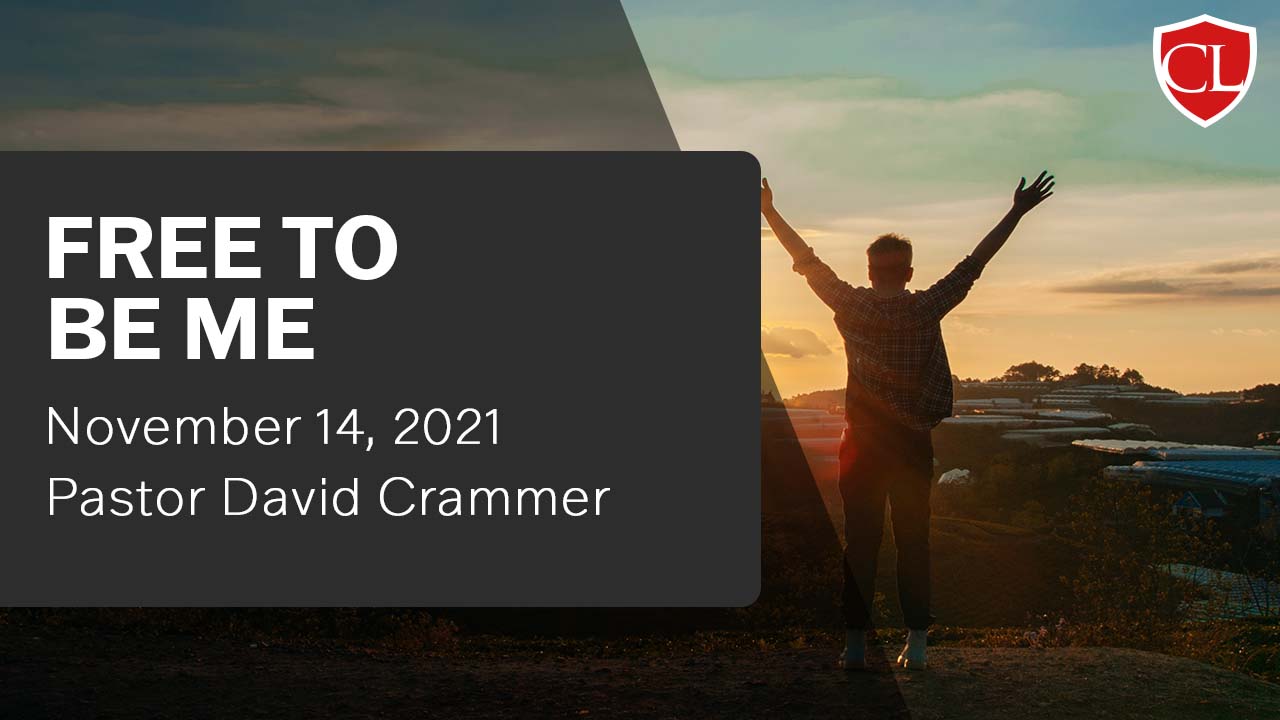 Therefore I remind you to stir up the gift of God which is in you through the laying on of my hands. For God has not given us a spirit of fear, but of power and of love and of a sound mind.

The fear of man brings a snare, But whoever trusts in the Lord shall be safe.

The fear of human opinion disables; trusting in God protects you from that.

Nevertheless many even of the rulers believed in Him, but because of the Pharisees they were not confessing Him, for fear that they would be put out of the synagogue; 43 for they loved the approval of men rather than the approval of God.

While they promise them liberty, they themselves are slaves of corruption; for by whom a person is overcome, by him also he is brought into bondage.

And a little later those who stood by came up and said to Peter, “Surely you also are one of them, for your speech betrays you.”
74 Then he began to curse and swear, saying, “I do not know the Man!” Immediately a rooster crowed. 75 And Peter remembered the word of Jesus who had said to him, “Before the rooster crows, you will deny Me three times.” So he went out and wept bitterly.

Then the Spirit of the Lord will come upon you mightily, and you shall prophesy with them and be changed into another man.

For God has not given us a spirit of fear, but of power and of love and of a sound mind.

Therefore submit to God. Resist the devil and he will flee from you.