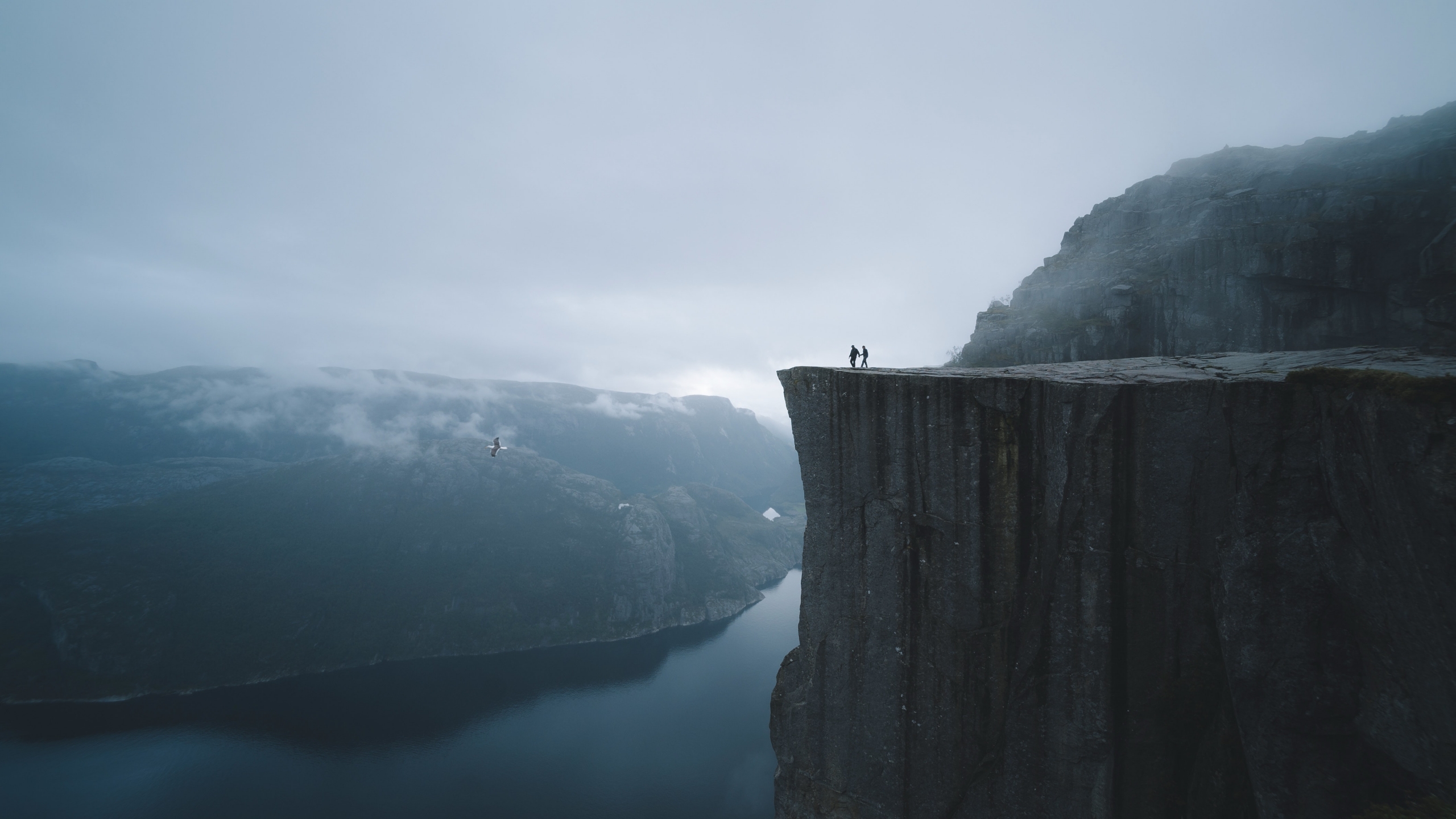 1. Signs Of The Times

2 Peter 3:1–9 NKJV
Beloved, I now write to you this second epistle (in both of which I stir up your pure minds by way of reminder), 2 that you may be mindful of the words which were spoken before by the holy prophets, and of the commandment of us, the apostles of the Lord and Savior, 3 knowing this first: that scoffers will come in the last days, walking according to their own lusts, 4 and saying, “Where is the promise of His coming? For since the fathers fell asleep, all things continue as they were from the beginning of creation.” 5 For this they willfully forget: that by the word of God the heavens were of old, and the earth standing out of water and in the water, 6 by which the world that then existed perished, being flooded with water. 7 But the heavens and the earth which are now preserved by the same word, are reserved for fire until the day of judgment and perdition of ungodly men. 8 But, beloved, do not forget this one thing, that with the Lord one day is as a thousand years, and a thousand years as one day. 9 The Lord is not slack concerning His promise, as some count slackness, but is longsuffering toward us, not willing that any should perish but that all should come to repentance.

Amos 3:7 NKJV
Surely the Lord God does nothing, Unless He reveals His secret to His servants the
prophets.

1 Peter 3:8
But, beloved, do not forget this one thing, that with the Lord one day is as a thousand years, and a thousand years as one day. 7 days of creation Scholars have taught that the seven days in creation in Genesis 1 Corresponds to the 7000 years of human history. 6000 years of human history followed by 1000 year millennial reign of Christ Jesus and then the end.

The First Day of Creation
light was separated from darkness

Genesis 1:3–4 NKJV
Then God said, “Let there be light”; and there was light. 4 And God saw the light, that it was good; and God divided the light from the darkness.

In the first millennium, the most significant event that happened in the first thousand years was an Adam and Eve sinned and light and darkness were separated.

The Second Day of Creation.
There was separation of the waters above and below.

In the second millennium the waters above and below were used as judgment and Noah’s flood and were separated again.

The Third Day of Creation
Plants yielding seed were created to fill the earth with life.

In the 3rd millennium God made a covenant with Abraham that through his seed all the nations of the earth will be blessed.

The Fourth Day of Creation
The lights in Heaven were created.

In the 4th millennium Jesus came as the light of the world.

The Fifth Day of Creation
Living creatures were created.

In the 5th millennium Jesus died and was raised from the dead so that we might become new creatures in Christ inheriting eternal life.

The Sixth Day of Creation.
Man was created and was told to subdue and fill the earth.

Revelation 20:1–3 NKJV
Then I saw an angel coming down from heaven, having the key to the bottomless pit and a great chain in his hand. 2 He laid hold of the dragon, that serpent of old, who is the Devil and Satan, and bound him for a thousand years; 3 and he cast him into the bottomless pit, and shut him up, and set a seal on him, so that he should deceive the nations no more till the thousand years were finished. But after these things he must be released for a little while.

Matthew 26:29 NKJV
But I say to you, I will not drink of this fruit of the vine from now on until that day when I drink it new with you in My Father’s kingdom.”