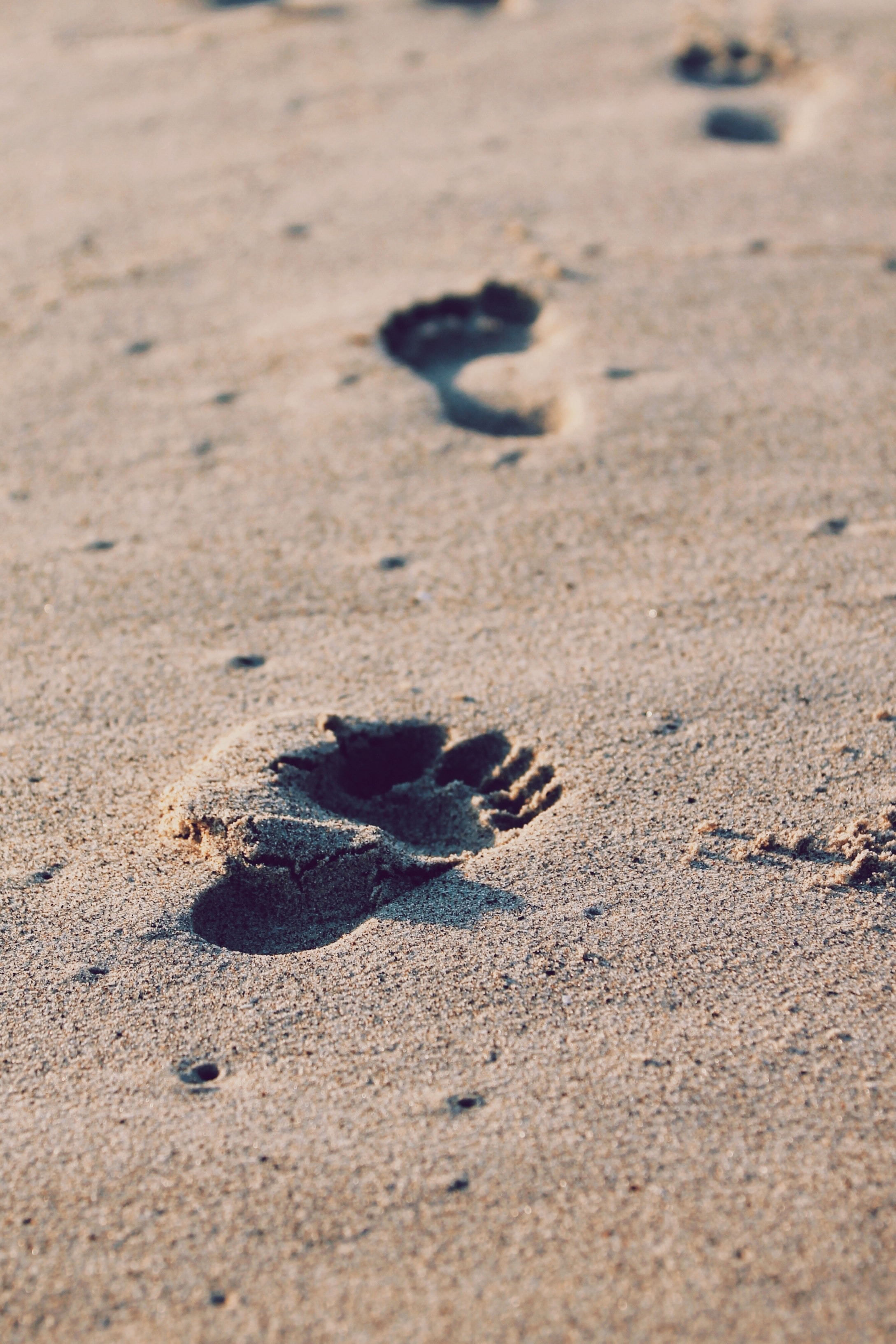 During the civil war Abraham Lincoln met with a group of
ministers for a prayer breakfast. One of the ministers said, “Mr.
President, let us pray that God is on our side”. Lincoln’s
response showed far greater insight, “No, gentlemen, let us
pray that we are on God’s side.”

Hebrews 11:1–10 NKJV
Now faith is the substance of things hoped for, the evidence of things
not seen. 2 For by it the elders obtained a good testimony.
3 By faith we understand that the worlds were framed by the word of
God, so that the things which are seen were not made of things which
are visible.
4 By faith Abel offered to God a more excellent sacrifice than Cain,
through which he obtained witness that he was righteous, God
testifying of his gifts; and through it he being dead still speaks.
5 By faith Enoch was taken away so that he did not see death, “and
was not found, because God had taken him”; for before he was taken
he had this testimony, that he pleased God. 6 But without faith it is
impossible to please Him, for he who comes to God must believe that
He is, and that He is a rewarder of those who diligently seek Him.

7 By faith Noah, being divinely warned of things not yet seen, moved
with godly fear, prepared an ark for the saving of his household, by
which he condemned the world and became heir of the righteousness
which is according to faith.
8 By faith Abraham obeyed when he was called to go out to the place
which he would receive as an inheritance. And he went out, not
knowing where he was going. 9 By faith he dwelt in the land of promise
as in a foreign country, dwelling in tents with Isaac and Jacob, the heirs with him of the same promise; 10 for he waited for the city which
has foundations, whose builder and maker is God.

Genesis 12:1–3 NKJV
Now the Lord had said to Abram: “Get out of your country, From your
family And from your father’s house, To a land that I will show you. 2 I
will make you a great nation; I will bless you And make your name
great; And you shall be a blessing. 3 I will bless those who bless you,
And I will curse him who curses you; And in you all the families of the
earth shall be blessed.”

Faith begins where the will of God is known.

Hebrews 11:8 Contemporary English Version
Abraham had faith and obeyed God. He was told to go to the land that
God had said would be his, and he left for a country he had never
seen.

Hebrews 11:8 World English Bible
By faith, Abraham, when he was called, obeyed to go out to the place
which he was to receive for an inheritance. He went out, not knowing
where he went.

Hebrews 11:8-10 AMPC
[Urged on] by faith Abraham, when he was called, obeyed and went forth to
a place which he was destined to receive as an inheritance; and he went,
although he did not know or trouble his mind about where he was to go.

When you are obedient, you’re choosing God’s best.

Isaiah 1:19 NKJV
If you are willing and obedient,
You shall eat the good of the land;
This is where the blessing lies.
You can be blessed in any occupation as long as it’s the one God
called you to.

Psalm 139:13–17 NKJV
Your eyes saw my substance, being yet unformed.
And in Your book they all were written,The days fashioned for
me,When as yet there were none of them. 17 How precious also are
Your thoughts to me, O God! How great is the sum of them!

Everything begins and ends with faith
Permissive will of God leads to frustration and lack of fulfillment.
Disobedience leads to trouble.

Isaiah 1:19–20 NKJV
If you are willing and obedient,
You shall eat the good of the land;
20 But if you refuse and rebel,
You shall be devoured by the sword”;
For the mouth of the Lord has spoken.

A. Simply Commit To Him!
Ask, pray a prayer of commitment
Not my will but thine be done

C. Obedient In The Little.