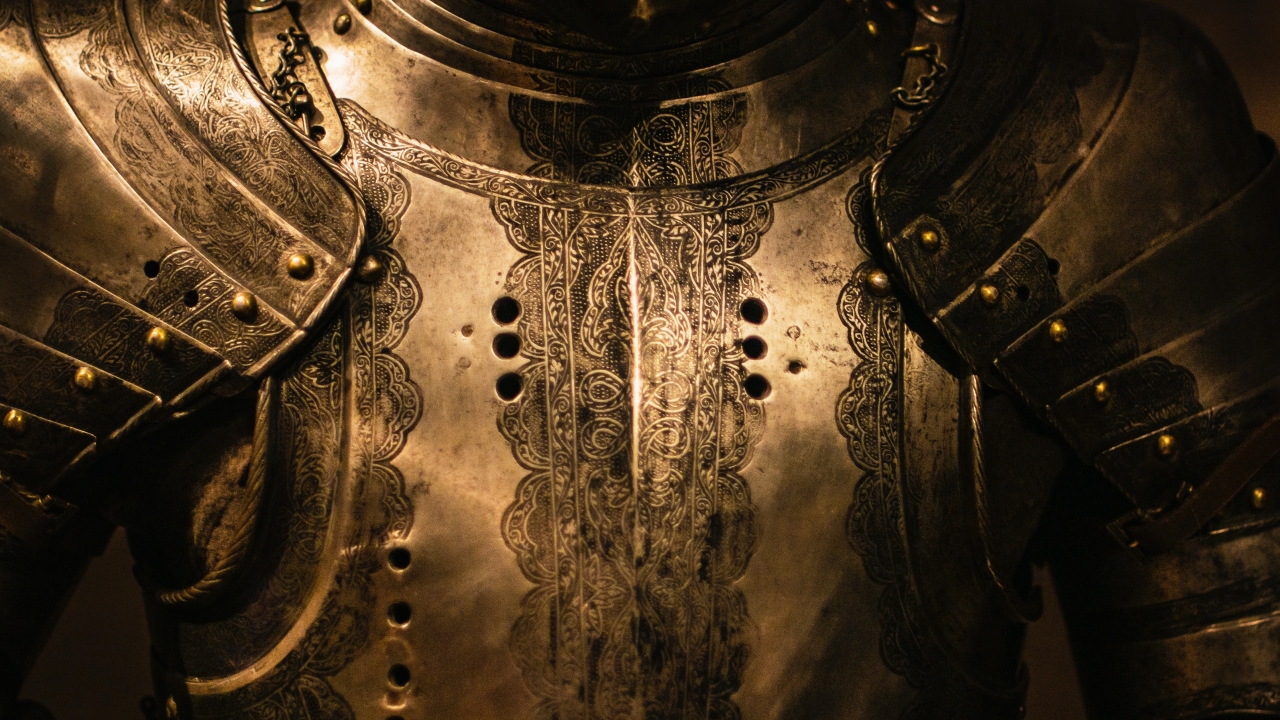 Ephesians 6:13-15
Therefore take up the whole armor of God, that you may be able to withstand in the evil day, and having done all, to stand. 14 Stand therefore, having girded your waist with truth, having put on the breastplate of righteousness, 15 and having shod your feet with the preparation of the gospel of peace

Feet Shod With The Preparation of Peace
The shoes of a Roman soldier were vicious weapons. They began at the top of the legs near the knees and extended down to the feet. The portions that covered the knees to the feet were called the “greaves. This allowed him to walk through rough terrain. He could walk through Rocky and thorny areas unaffected he could keep moving forward regardless of the obstacles!

But the most amazing part of the Roman soldiers shoes were the fact that on the bottom of his feet were spikes. His shoes were on not only dangerous weapons that he could use to stomp his enemy with but when he was fighting against the enemy he could Stand his ground! He could dig in and become unmovable, regardless of what your going through, you have Gods Word, choose to stand on his peace and refuse to go backwards!

Isaiah 26:3 NKJV
You will keep him in perfect peace, Whose mind is stayed on You, Because he trusts in You.

Ephesians 6:17 NKJV
And take the helmet of salvation, and the sword of the Spirit, which is the word of God; The helmet of a Roman soldier, made either of brass or some other type of metal, was especially fitted to the shape of the soldier’s head, thus protecting the head from receiving a mortal wound from an arrow, a sword, or an ax. God Gave us this helmet to protect us against the mental assaults of the enemy.
Satan knows that your mind is the control center of your life. He knows if he can seize control of your thoughts and he can begin to extend his influence in the other areas from this place.

Ephesians 1:18 NKJV
the eyes of your understanding being enlightened; that you may know what is the hope of His calling, what are the riches of the glory of His inheritance in the saints,

Galatians 3:13–14 NKJV
Christ has redeemed us from the curse of the law, having become a curse for us (for it is written, “Cursed is everyone who hangs on a tree”), 14 that the blessing of Abraham might come upon the Gentiles in Christ Jesus, that we might receive the promise of the Spirit through faith.

Romans 12:2 NKJV
And do not be conformed to this world, but be transformed by the renewing of your mind, that you may prove what is that good and acceptable and perfect will of God.

Sword of The Spirit

This sword was used only in close combat. It was razor sharp on both sides of the blade.
The Apostle Paul is saying that God has given the Church of Jesus Christ a weapon that is frightful to the devil and his forces. It has the razor-sharp power to slash our demonic foes to shreds!

Hebrews 4:12 NKJV
For the word of God is living and powerful, and sharper than any two- edged sword, piercing even to the division of soul and spirit, and of joints and marrow, and is a discerner of the thoughts and intents of the heart.

The Shield of Faith

Ephesians 6:16–17 NKJV
above all, taking the shield of faith with which you will be able to quench all the fiery darts of the wicked one.