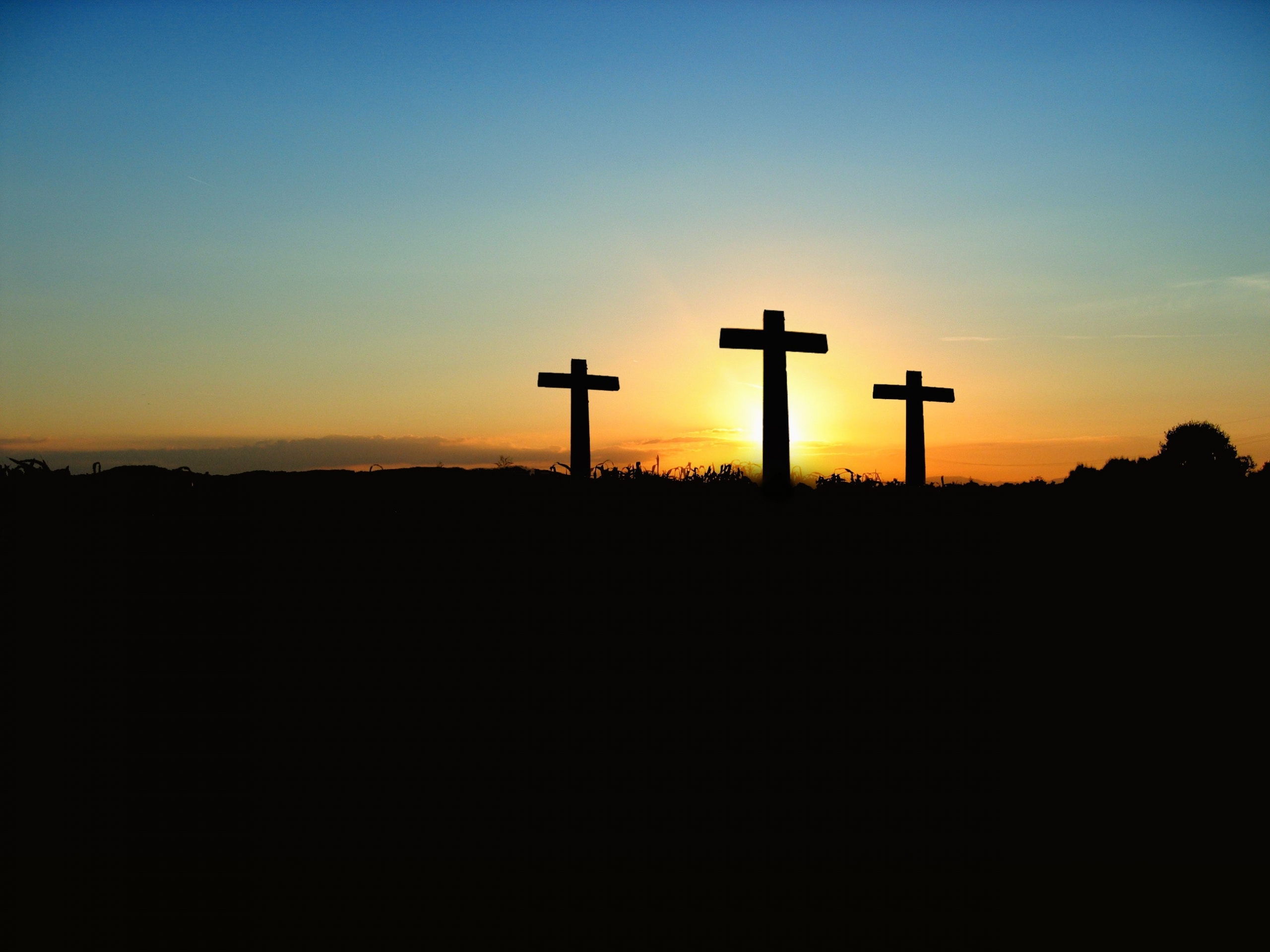 Matthew 27:50–51 NKJV
And Jesus cried out again with a loud voice, and yielded up His spirit. 51 Then, behold, the veil of the temple was torn in two from top to bottom; and the earth quaked, and the rocks were split,

The moment Jesus was no longer on the seen, things began to shake. Because man lost the life given to him, he only way to get the life back was death.

When Man sinned he gave death its power.

1. He Was The Messiah

Jesus talked a lot about his death but he didn’t leave it there. He always followed it up with his coming back to life.

Isaiah 53:10 NKJV
Yet it pleased the Lord to bruise Him; He has put Him to grief.
When You make His soul an offering for sin, He shall see His seed, He shall prolong His days, And the pleasure of the Lord shall prosper in His hand.

Here is what he was saying here, even though He will die, he will rise to see his offspring.This is prophesying his resurrection.

Isaiah 53:11 NKJV
He shall see the labor of His soul, and be satisfied. By His knowledge My righteous Servant shall justify many, For He shall bear their iniquities.

Matthew 16:21 NKJV
From that time Jesus began to show to His disciples that He must go to Jerusalem, and suffer many things from the elders and chief priests and scribes, and be killed, and be raised the third day.

Matthew 28:5–6 NKJV
But the angel answered and said to the women, “Do not be afraid, for I know that you seek Jesus who was crucified. 6 He is not here; for He is risen, as He said. Come, see the place where the Lord lay.

John 10:18 NKJV
No one takes it from Me, but I lay it down of Myself. I have power to lay it down, and I have power to take it again. This command I have received from My Father.” The resurrection of Jesus was the greatest promise of hope beyond the grave. If he did not come back from the grave we would have no hope.

2. Our Sin Problem Was Solved

This is Proof that mans sin problem was solved. If he had not died and been raised from the dead the sin problem would not have been solved.

2 Corinthians 5:21 NKJV
For He made Him who knew no sin to be sin for us, that we might become the righteousness of God in Him.

Romans 5:17–19 NKJV
For if by the one man’s offense death reigned through the one, much more those who receive abundance of grace and of the gift of righteousness will reign in life through the One, Jesus Christ.) 18 Therefore, as through one man’s offense judgment came to all men, resulting in condemnation, even so through one Man’s righteous act the free gift came to all men, resulting in justification of life. 19 For as by one man’s disobedience many were made sinners, so also by one Man’s obedience many will be made righteous.

If sin has been taken care of that means sickness lost its power.

1 Peter 2:24 NKJV
who Himself bore our sins in His own body on the tree, that we, having died to sins, might live for righteousness—by whose stripes you were healed. The wages of sin is death! Once you pay the wages, death has no more right to demand anything from you. Two days ago on Good Friday 2000 years ago He took out of you what gave death the right to kill you. Death has been rendered powerless. Although death Still exist, it had no power.

2 Corinthians 5:21 NKJV
For He made Him who knew no sin to be sin for us, that we might become the righteousness of God in Him.

So to fix us, Jesus Had to take out out of you sin. Now sin has no power rendering sickness powerless over you.

The resurrection is proof that death lost its power.

1 Corinthians 15:56–57 NKJV
The sting of death is sin, and the strength of sin is the law. 57 But thanks be to God, who gives us the victory through our Lord Jesus Christ.

Matthew 16:18 NKJV
And I also say to you that you are Peter, and on this rock I will build My church, and the gates of Hades shall not prevail against it.

The Kingdom of darkness no longer has jurisdiction over you!!! The resurrection is proof that the kingdom of God cannot be limited to the grave.

Galatians 2:20 NKJV
I have been crucified with Christ; it is no longer I who live, but Christ lives in me; and the life which I now live in the flesh I live by faith in the Son of God, who loved me and gave Himself for me.

We all will Die
Death is the great equalizer.

Hebrews 9:27–28 NKJV
And as it is appointed for men to die once, but after this the judgment, 28 so Christ was offered once to bear the sins of many. To those who eagerly wait for Him He will appear a second time, apart from sin, for salvation.

We’re all going to die! He died so we could live, the moment you surrender everything to God, you start. Gods Response to death was Good Friday the cross. His seal on death was resurrection Sunday.

Now it’s time to shake the kingdom of darkness.

Matthew 28:1–6 NKJV
Now after the Sabbath, as the first day of the week began to dawn, Mary Magdalene and the other Mary came to see the tomb. 2 And behold, there was a great earthquake; for an angel of the Lord descended from heaven, and came and rolled back the stone from the door, and sat on it. 3 His countenance was like lightning, and his clothing as white as snow. 4 And the guards shook for fear of him, and became like dead men. 5 But the angel answered and said to the women, “Do not be afraid, for I know that you seek Jesus who was crucified. 6 He is not here; for He is risen, as He said. Come, see the place where the Lord lay.
John 14:19 (NKJV)
“A little while longer and the world will see Me no more, but you will see Me. Because I live, you will live also.