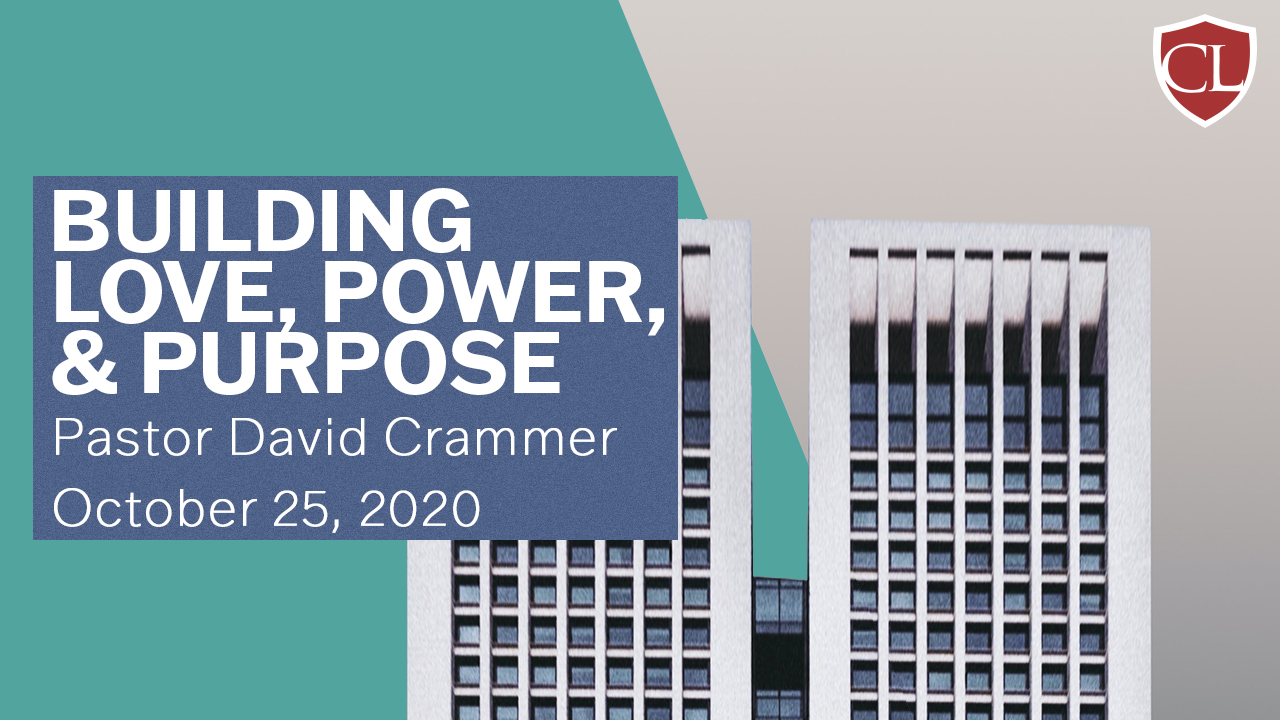 1. A PLACE TO GROW TOGETHER.

And let us consider one another in order to stir up love and good works, 25 not forsaking the assembling of ourselves together, as is the manner of some, but exhorting one another, and so much the more as you see the Day approaching.

– Growing together in God.

– Growing in love as a family.

Charles Finney saw this corporate anointing frequently in the cities where he preached. He describes a powerful spiritual awakening in Rome, New York. No one could enter this town without being awestruck with the impression that God was there in a strange and wonderful manner.

The Manifest Presence of God should be the goal of every church.

For businesses to succeed they must have a product that people either want or need.

The church has a “product” that people desperately need. That product is God Himself. He is what we have to offer

When people go beyond hearing about God and actually start feeling His amazing presence, they will find themselves strangely drawn to this One for whom they once had so little use.

2. A PLACE TO MAKE DISCIPLES

Go therefore and make disciples of all the nations, baptizing them in the name of the Father and of the Son and of the Holy Spirit, 20 teaching them to observe all things that I have commanded you; and lo, I am with you always, even to the end of the age.” Amen.

“For the kingdom of heaven is like a man traveling to a far country, who called his own servants and delivered his goods to them.

– one he gave five talents.

to each according to his own ability; and immediately he went on a journey…
Well done, good and faithful servant; you were faithful over a few things, I will make you ruler over many things. Enter into the joy of your lord.’

“Here is a boy with five barley loaves and two small fish. But what difference will these make among so many?

3. A PLACE TO REACH THE WORLD

– Reaching the lost, changing lives, growing in our outreach programs.
– We are not just investing in a building, but seeing lives changed, delivered, and set free!

Then He said to him, “A certain man gave a great supper and invited many, 17 and sent his servant at supper time to say to those who were invited, ‘Come, for all things are now ready.’ 18 But they all with one accord began to make excuses. The first said to him, ‘I have bought a piece of ground, and I must go and see it. I ask you to have me excused.’ 19 And another said, ‘I have bought five yoke of oxen, and I am going to test them. I ask you to have me excused.’ 20 Still another said, ‘I have married a wife, and therefore I cannot come.’ 21 So that servant came and reported these things to his master. Then the master of the house, being angry, said to his servant, ‘Go out quickly into the streets and lanes of the city, and bring in here the poor and the maimed and the lame and the blind.’ 22 And the servant said, ‘Master, it is done as you commanded, and still there is room.’ 23 Then the master said to the servant, ‘Go out into the highways and hedges, and compel them to come in, that my house may be filled. 24 For I say to you that none of those men who were invited shall taste my supper.’ ”