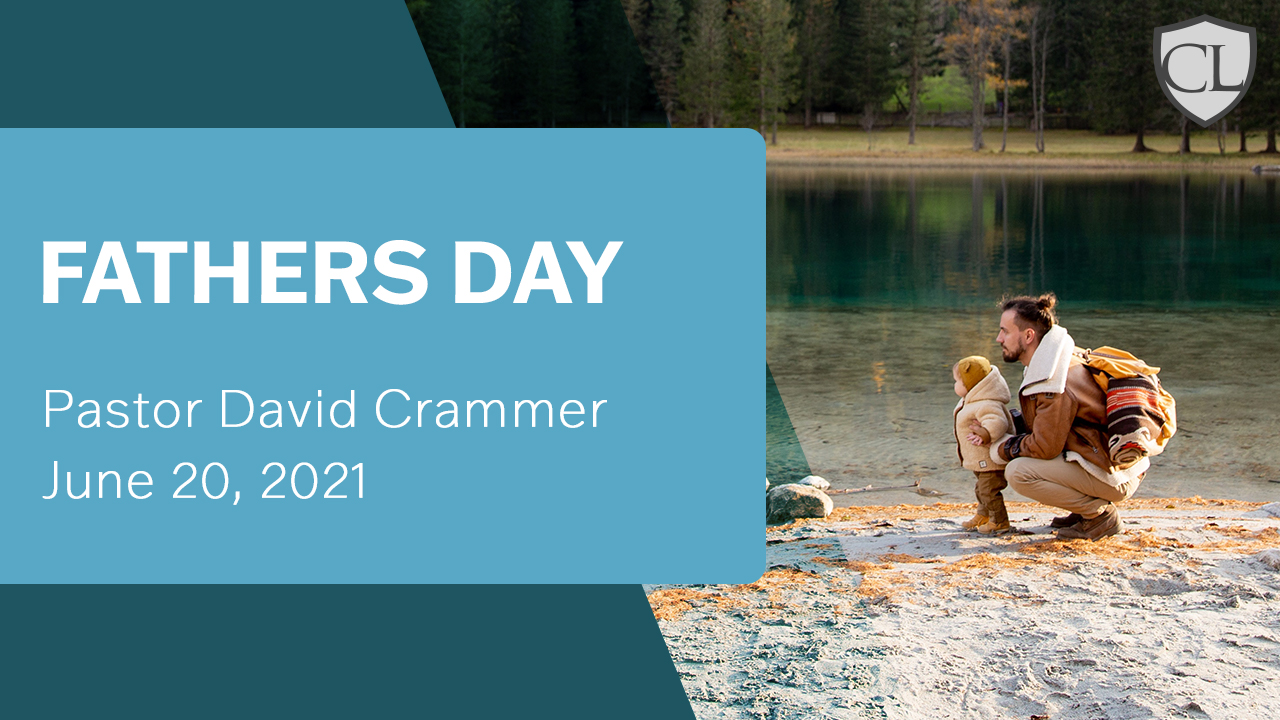 Through [skillful and godly] wisdom a house [a life, a home, a family] is built, And by understanding it is established [on a sound and good foundation], 4 And by knowledge its rooms are filled With all precious and pleasant riches.

The Lord by wisdom founded the earth; By understanding He established the heavens;

RULES TO TEACH YOUR SON

Praise the Lord! Blessed is the man who fears the Lord, Who delights greatly in His commandments. 2 His descendants will be mighty on earth; The generation of the upright will be blessed. 3 Wealth and riches will be in his house, And his righteousness endures forever.

3. A BUILDING THAT WILL LAST

“I train four years to run 9 seconds, and people give up when they don’t see results in two months.” – Usain Bolt

For I have known him, in order that he may command his children and his household after him, that they keep the way of the Lord, to do righteousness and justice, that the Lord may bring to Abraham what He has spoken to him.”

for I have known him, that he commandeth his children, and his house after him (and they have kept the way of Jehovah), to do righteousness and judgment, that Jehovah may bring on Abraham that which He hath spoken concerning him.’

It’s a great time to ask “how big is our midlife vision?”

We may feel the best years are behind or maybe we’ve missed the mark. Quite the opposite is the case! Your influence can continue to expand over multiple generations.

Then Abraham planted a tamarisk tree in Beersheba, and there called on the name of the Lord, the Everlasting