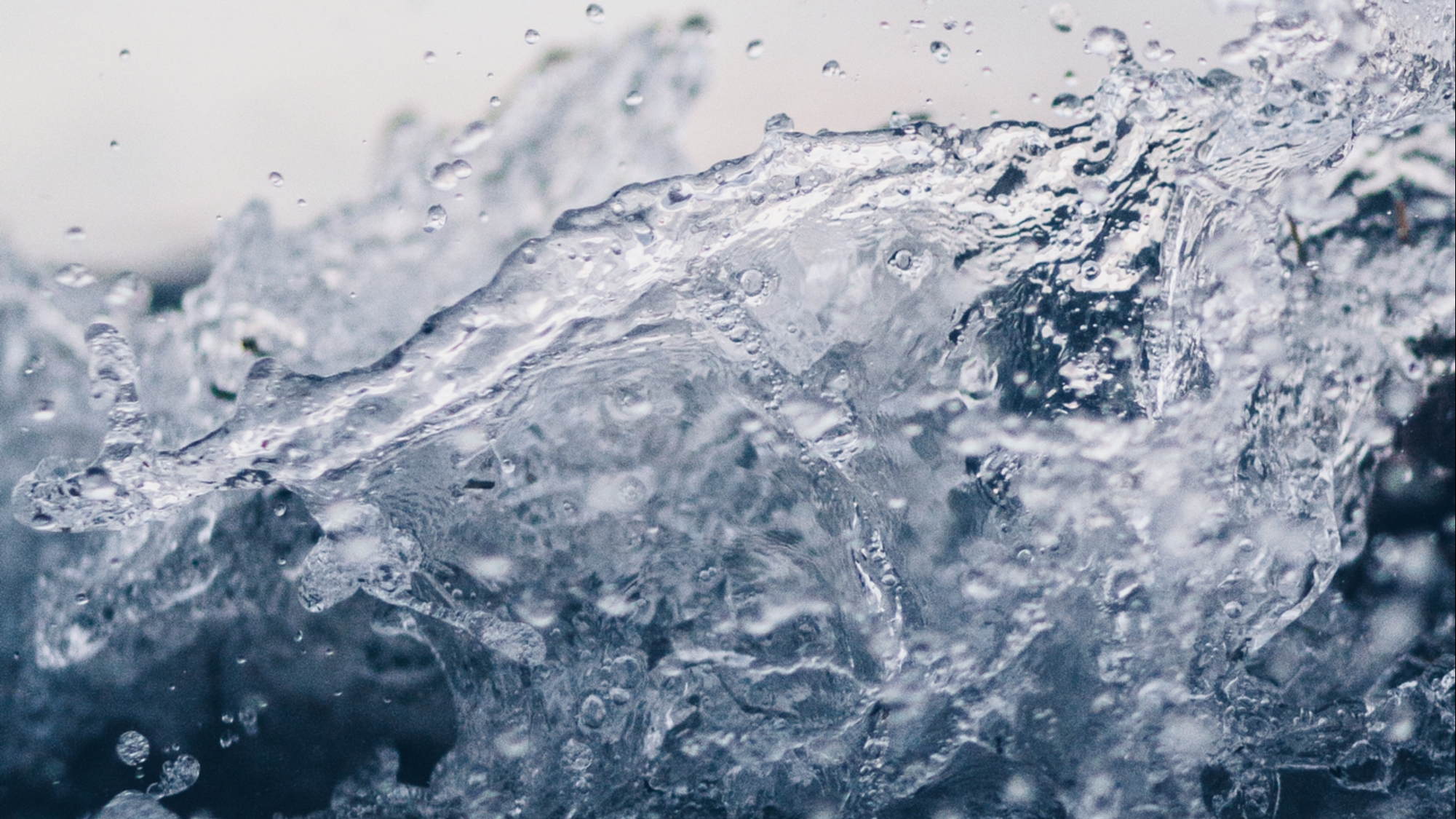 not seen. 2 For by it the elders obtained a good testimony.

focus on where hope comes from.

which are not seen. For the things which are seen are temporary, but

the things which are not seen are eternal.

you can’t force hope on somebody

So the Lord said, “If you have faith as a mustard seed, you can say to

this mulberry tree, ‘Be pulled up by the roots and be planted in the sea,’

and it would obey you.

want more faith? It is just like a seed

there’s power in a seed—potential

grows up to be huge

Then God said, “Let the earth bring forth grass, the herb that yields

seed, and the fruit tree that yields fruit according to its kind, whose

seed is in itself, on the earth”; and it was so. 12 And the earth brought

forth grass, the herb that yields seed according to its kind, and the tree

that yields fruit, whose seed is in itself according to its kind. And God

saw that it was good.

The law of Genesis

The seed was in itself and everything produces after is kind

Your words are giving substance to what you are expecting

And since we have the same spirit of faith, according to what is

your faith never rises above your confession

So Jesus answered and said to them, “Have faith in God.

23 For assuredly, I say to you, whoever says to this mountain, ‘Be removed and be cast into the sea,’ and does not doubt in his heart, but

believes that those things he says will be done, he will have whatever he says.

The life in his word is placing the substance of things hoped for in my heart.

do not doubt – preach to yourself

you will have whatever you say

But earnestly desire the best gifts. And yet I show you a more excellent way.

Pursue love, and desire spiritual gifts, but especially that you may prophesy.

Having then gifts differing according to the grace that is given to us, let us use them: if prophecy, let us prophesy in proportion to our faith