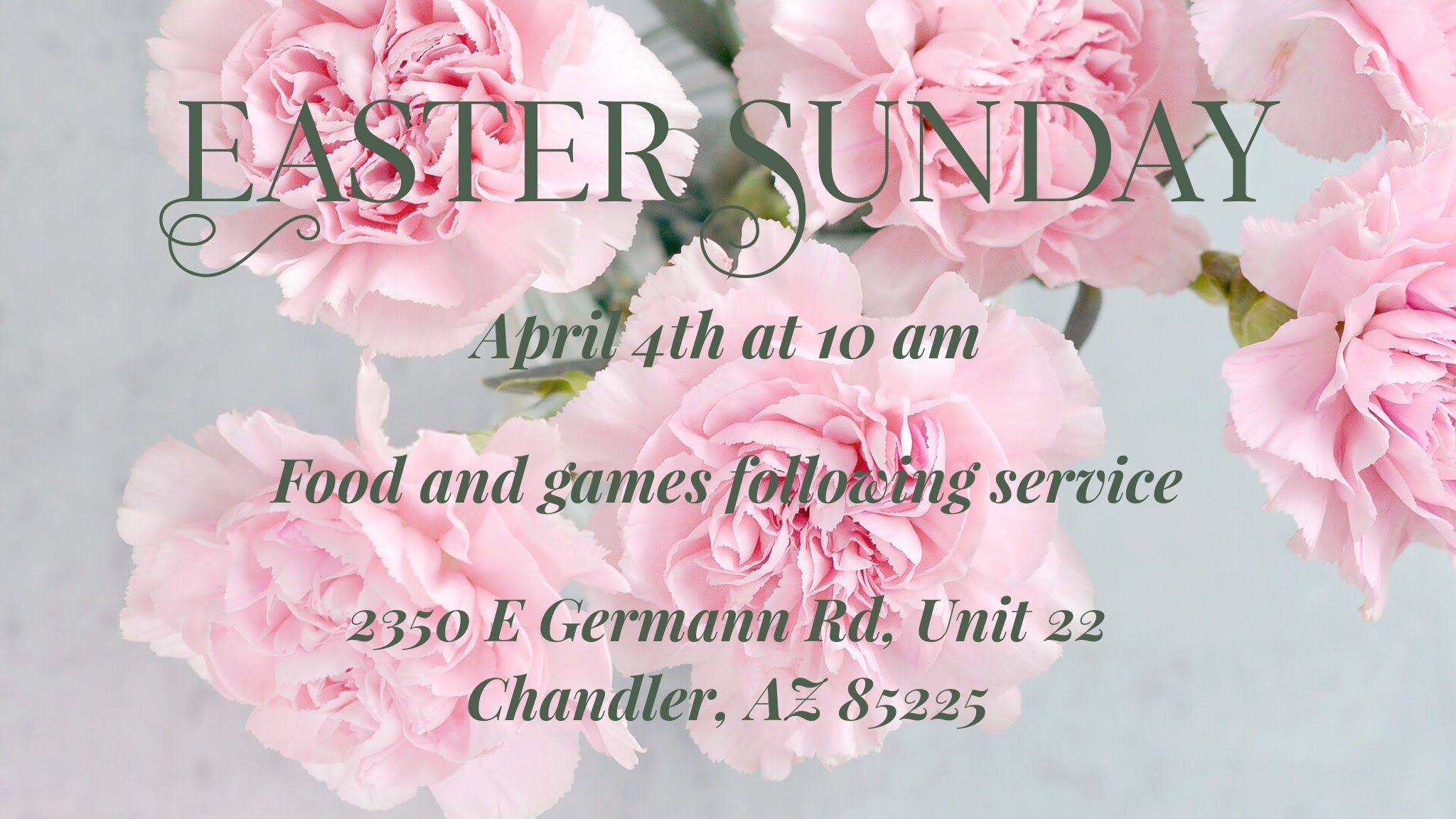 Jesus said to him, “I am the way, the truth, and the life. No one comes to the Father except  through Me.

God always has a way!

For Christ also suffered once for sins, the just for the unjust, that He might bring us to God,  being put to death in the flesh but made alive by the Spirit,

It was believing a lie that got man in trouble in the first place, and the only way to fix it is with  the truth.

And the Word became flesh and dwelt among us, and we beheld His glory, the glory as of  the only begotten of the Father, full of grace and truth.

And you shall know the truth, and the truth shall make you free.”

… they said to them, “Why do you seek the living among the dead? 6 He is not here, but is  risen! Remember how He spoke to you when He was still in Galilee, 7 saying, ‘The Son of  Man must be delivered into the hands of sinful men, and be crucified, and the third day rise  again.’ ”

The thief does not come except to steal, and to kill, and to destroy. I have come that they  may have life, and that they may have it more abundantly.

and what is the exceeding greatness of His power toward us who believe, according to the  working of His mighty power 20 which He worked in Christ when He raised Him from the  dead and seated Him at His right hand in the heavenly places,

4 But God, who is rich in mercy, because of His great love with which He loved us, 5 even  when we were dead in trespasses, made us alive together with Christ (by grace you have  been saved), 6 and raised us up together, and made us sit together in the heavenly places in  Christ Jesus,

But to all who believed him and accepted him, he gave the right to become children of God.

There is a way that seems right to a man, But its end is the way of death.

Then they asked him, “What must we do to do the works God requires?” 29 Jesus answered,  “The work of God is this: to believe in the one he has sent.”

I’ve heard people say I will cross that road when I come to it.

Today you’ve come to it!